Jacob Roloff’s wife of nearly two years spoke out the same day as her husband and pointed out the importance of being aware of other sexual abuse survivors being triggered by news of other victims’ stories.

Isabel first shared one of her husband, Jacob’s IG story slides, which included a shared post from another user, @KaraCalavera, who had shared a document detailing Josh Duggar’s arrest.

The post that Isabel and Jacob shared read, “And here it is. Josh Duggar was arrested for receipt and possession of material depicting the sexual abuse of children. Stunningly, it appears that praying away pedophilia doesn’t work.”

Kara’s post continued, “Until his arrest yesterday, Josh Duggar was living on a family compound full of minor children. This is after he’d molested some of his sisters years ago, one of whom was 5 at the time. The Duggar family continued to have a show on TLC.”

In another IG slide, Isabel simply shared Josh Duggar’s sister, Jinger Vuolo’s statement on the incident, which read, “We are disturbed to hear of the charges against Josh. While this case must go through the legal system, we want to make it clear that we absolutely condemn any form of child abuse and fully support the authorities and judicial process in their pursuit of justice.”

Isabel addressed the importance of ‘holding space for victims’

In her next slide, Isabel shared a screenshot of a message someone wrote to her that said, “I’m sure that this news and the fact that it is EVERYWHERE can be triggering for Jacob, and I’m sure that you take on some of those feelings, since you’re such an empath. Hang in there ❤”

Isabel responded, “Thank you ❤” and wrote another message to her followers.

It read, “Thankful to those of you who see this. Survivors of SA are constantly triggered over and over again by stories breaking in the media. This one is obviously closer to home since these families share the same network…Jacob is at work having to navigate his feelings with this while also do [sic] his job. Holding space for victims at all times, not just when the trauma is released or news, is so important.”

Isabel’s husband, Jacob Roloff, is a victim of sexual abuse

Last year, Jacob alleged that he was a victim of abuse when he accused a TLC executive producer of molesting him.

Jacob stopped filming for the show after the allegations came to the surface and now travels the country with Isabel and their dogs.

Isabel is an advocate for kindness and body positivity and has publicly praised her husband, Jacob for his amazing support as his wife of nearly two years. 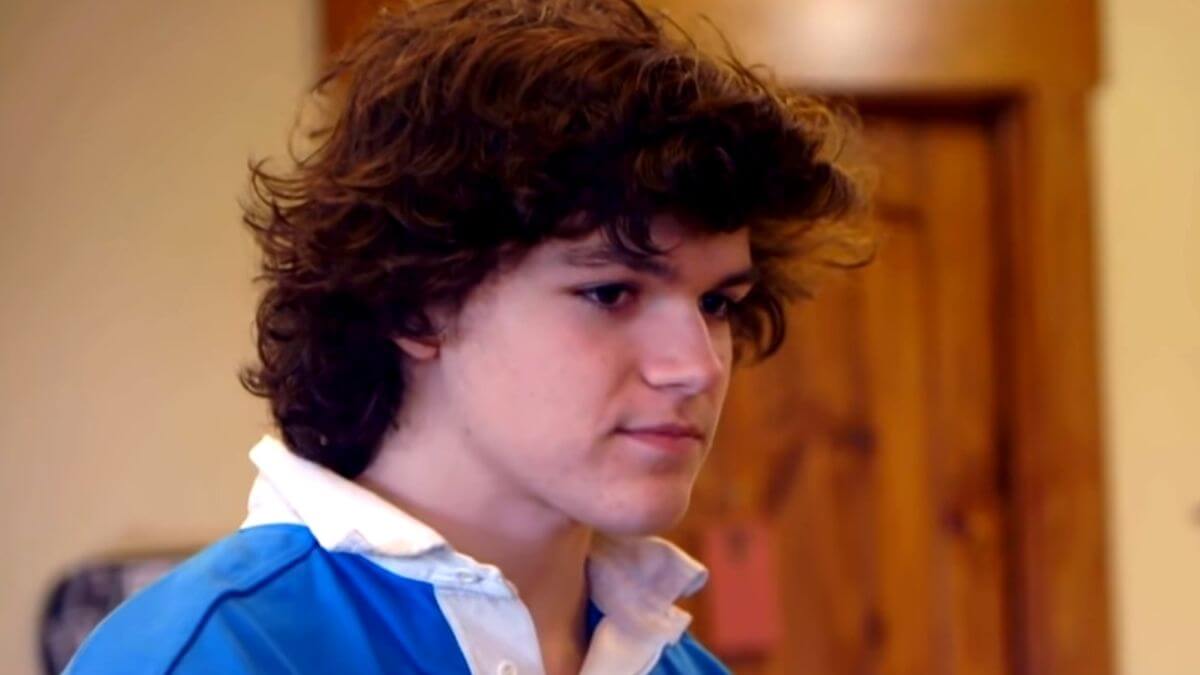 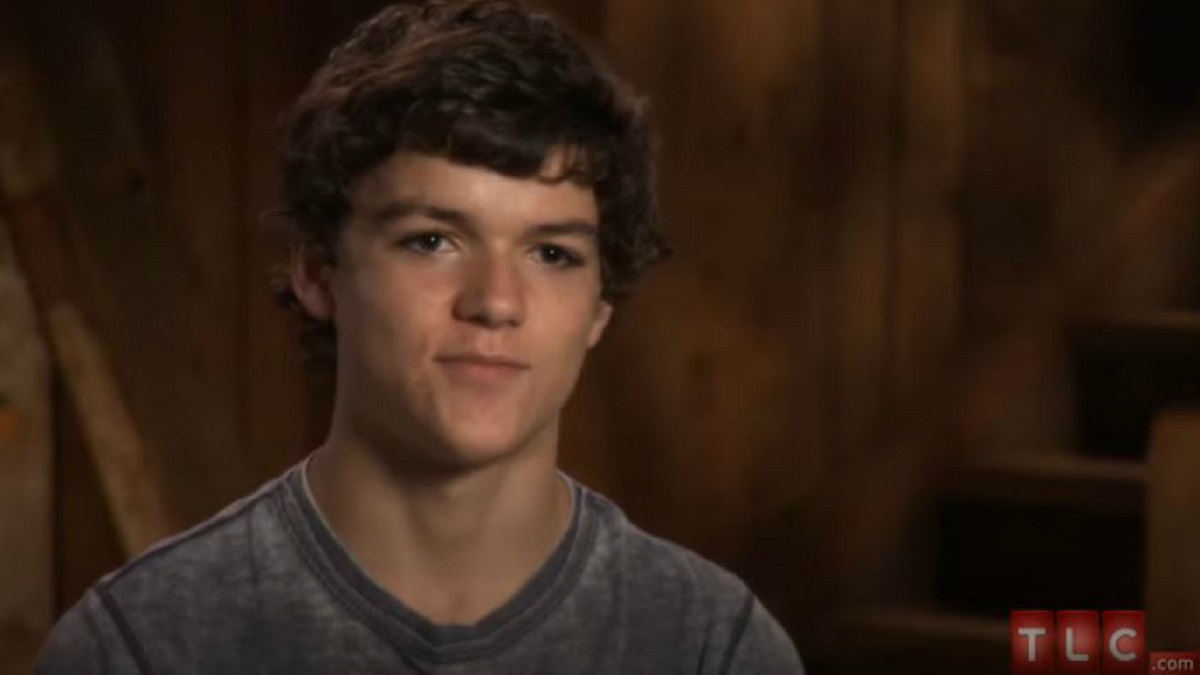 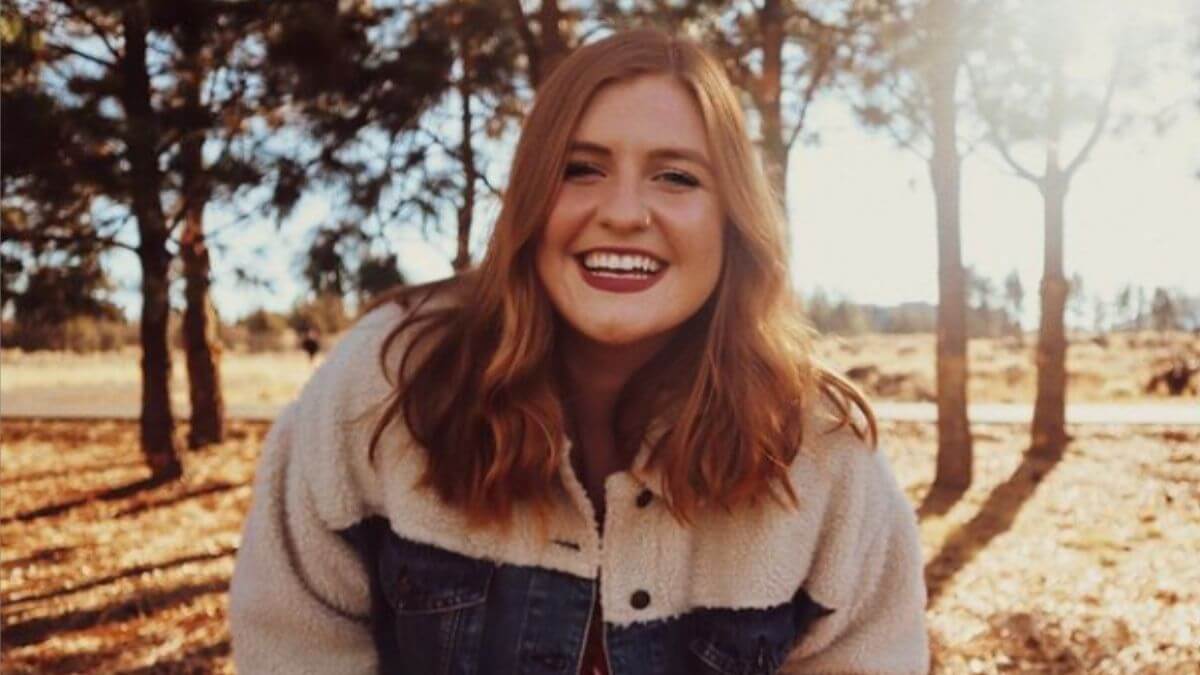 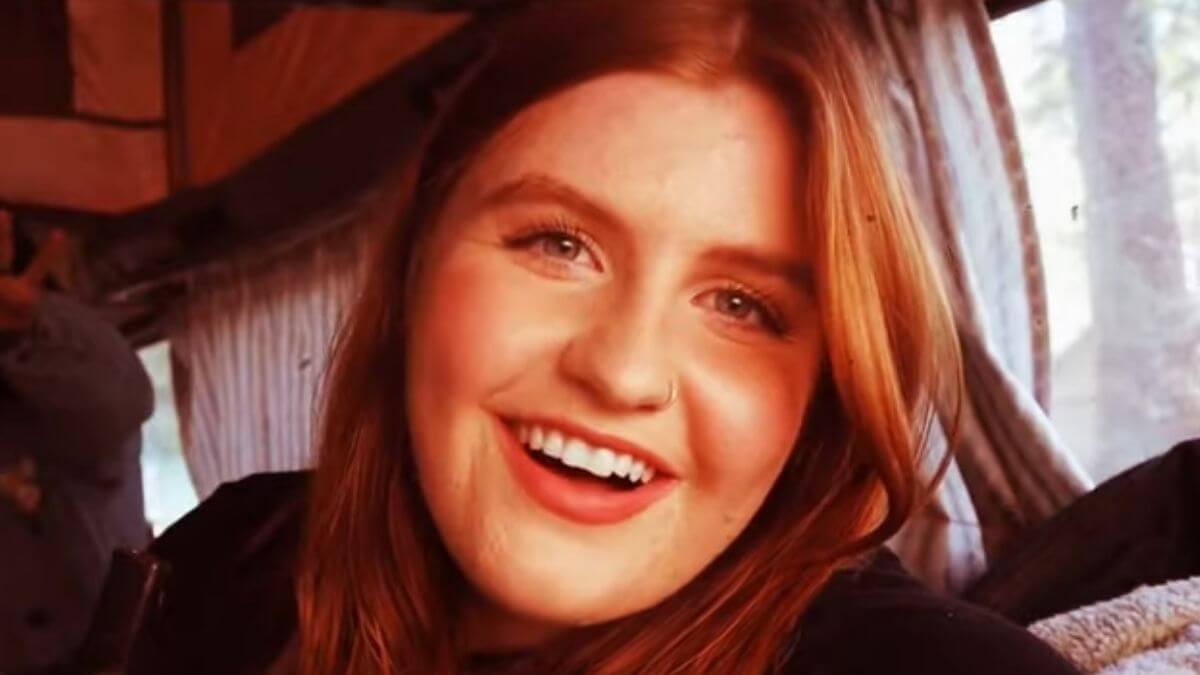 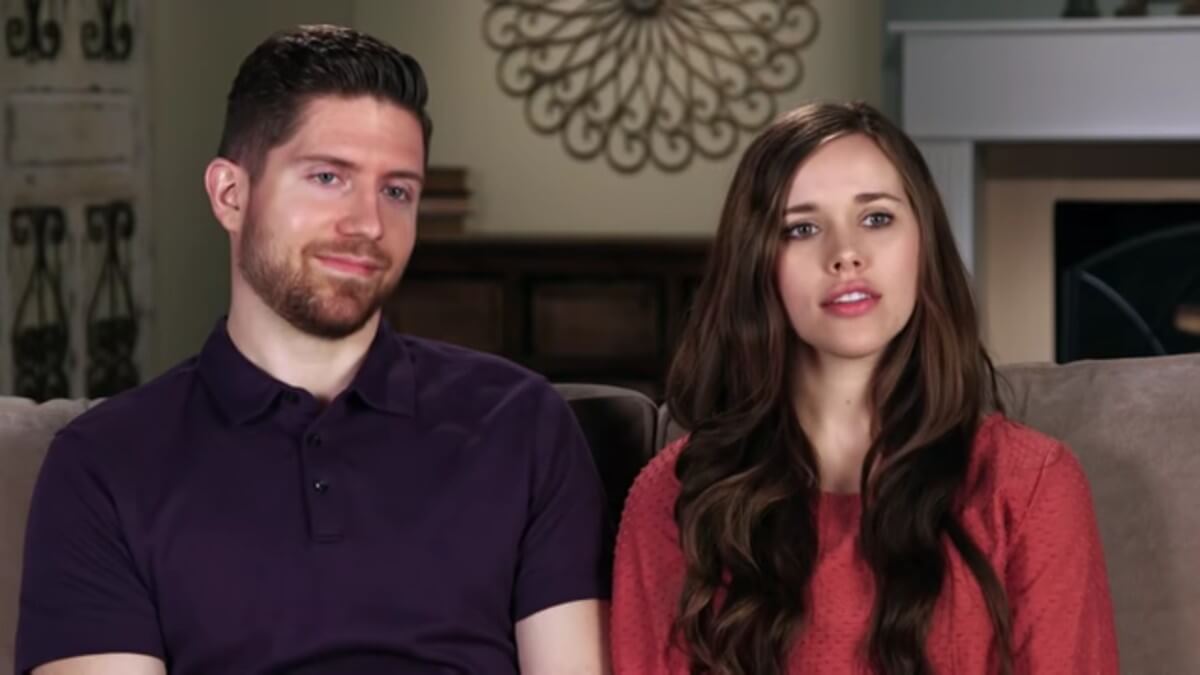