Recently Amy talked with Us Weekly about dealing with the heartbreaking news that Tori and Zach lost their pregnancy in the spring.

Now, Amy and Chris have joined Us Weekly’s Christina Garibaldi once again, this time to talk about all of the drama their wedding brought.

When it came to exchanging vows, Amy and Chris chose to write their own for each other, but they weren’t on the same page when it came to how long they should be.

Chris described his vows as “fairly short and to the point,” whereas he said Amy’s were four pages long. In fact, Amy got so wordy that Chris revealed that their upcoming wedding special had to cut out some of Amy’s vow-reading.

Amy admitted that both she and Chris got teary-eyed while reading their vows to each other and as Amy said, “Chris was wonderful. His vows meant a lot to me.”

When Christina asked the couple if anything went awry on the day of their nuptials, they divulged that not everything was as perfect as the photographs made it look.

“Yes,” Chris bemoaned before Amy looked at him and stopped him from telling his version of events. When Chris asked Amy why she didn’t want him to talk about it, she whispered an explanation to him that wasn’t discernable.

Amy reveals she got sick on their wedding night

“I got sick,” Amy said as she took over the conversation. “I got sick at the very end.”

Amy explained that around 9:30 p.m. she wasn’t sure if the heat, the excitement of her wedding, or the stress of the day was getting to her, so she took a “step back” to just rest.

“But unfortunately, by the time I came out, everyone was gone, except for my family,” Amy revealed.

Amy explained how the rest of the Roloff family was incorporated into the wedding. Her grandson, Jackson, was the ring bearer; LPBW fans got to see Jackson practice for his role last season on the show. And Amy’s granddaughter, Ember, was the flower girl.

It was rumored that there might be an “incredibly awkward” sibling encounter at Amy’s wedding, given the history of her kids’ distanced relationships from each other over past differences.

Although the rest of Amy’s kids didn’t serve a role on her wedding day, she was just happy that they all showed up and were happy for both her and Chris.

Amy and Chris’s Happily Ever After airs Tuesday, November 9 at 9/8c on TLC.

LPBW: Here’s how Matt Roloff spent his weekend while Amy got married on the farm

LPBW spoilers: Matt Roloff and Chris Marek discover they actually ‘have a lot in common’

LPBW spoilers: Matt Roloff calls Amy and Chris getting married on Roloff Farms a ‘good message to the family’ 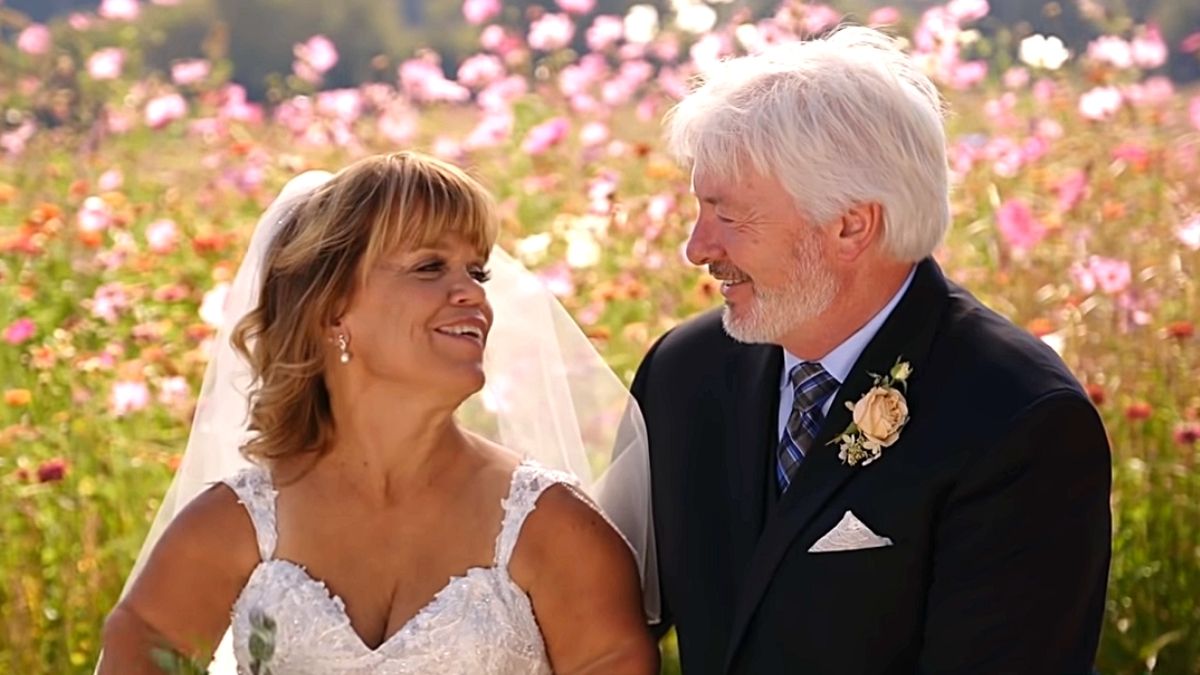 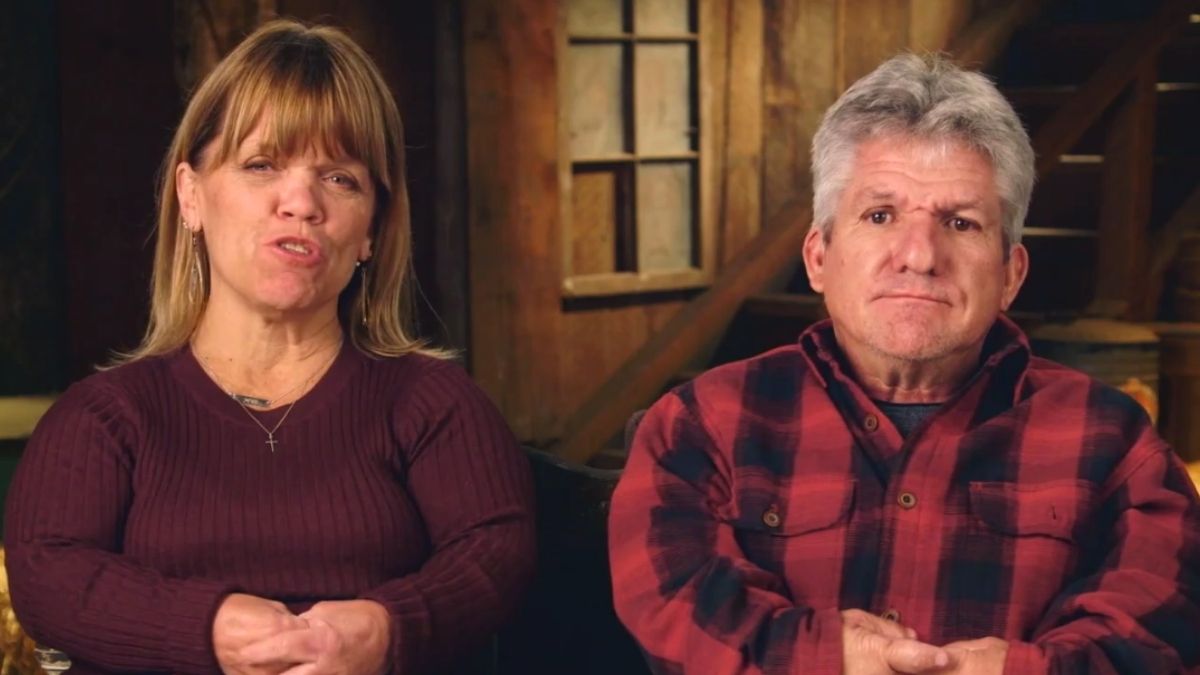 LPBW: Here’s how Matt Roloff spent his weekend while Amy got married on the farm