In her tweet, she wrote, “So proud of your mamá and papí.”

But just hours later, Leah was back on Twitter, defending her desire to learn Spanish.

The tweet appeared to come out of nowhere, but she explained that she wanted to learn Spanish so she could speak with her nephew.

She then proceeded to mention that someone may have mocked her over that decision. Leah then told her followers that they could be more productive and uplifting, asking if mocking someone genuinely made them happy.

While several people told Leah to ignore the haters and do what she wanted for her nephew, others told Leah that the child would probably speak English given he’s living in the United States.

One even told Leah that the baby doesn’t come out of the womb speaking Spanish. The follower then slammed Leah for making the baby identify with his race.

… you do know that the baby doesn’t come out of the womb speaking Spanish just because one of there parents does right? I really feel like you may not understand. Stop making the babies identity about this race 24/7, it’s just a goddamn new born and doesn’t need that shit.

Another follower questioned whether the boy would ever speak Spanish because he will most likely be raised by Victoria in the United States, surrounded by the Messer family.

The person then questioned Leah why she would need to learn Spanish.

Victoria has been on Teen Mom 2 as Leah’s sister, but she hasn’t shared her own story on the show. It’s uncertain what plans Victoria has with her boyfriend and raising their son.

Since the father is from Costa Rica, they may have agreed to raise him bilingual.

All Leah revealed is that she plans on sponsoring the man so he can come to the United States to be with his family. 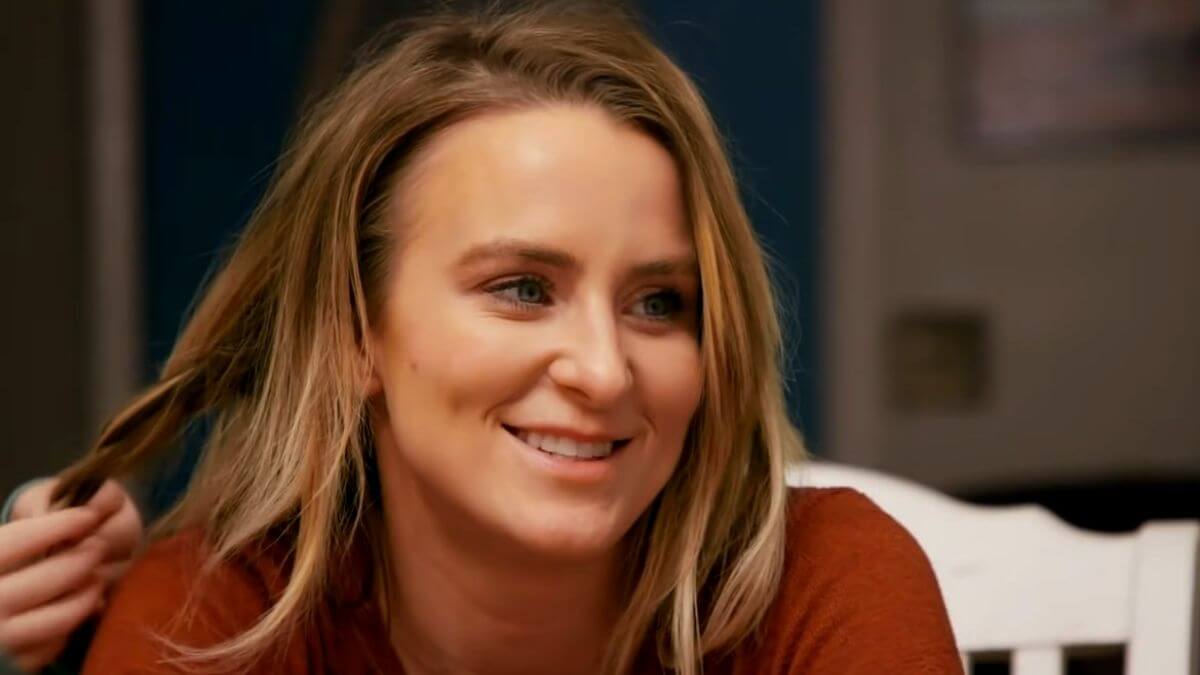