Saint West appears to be taking after his parents, as the son of Kim Kardashian and Kanye West recently decided to create his own unique look.

Saint put some child’s safety scissors to use in giving himself a self-haircut, which resulted in cutting a chunk of hair out of the middle of his part-line.

While it may not have been quite the look Kim would’ve wanted him to have, she still called it “cute” and was able to share the memorable moment on social media.

Saint West decided to have a bit of fun by grabbing some safe shears and trimming a bit of hair off the top. It didn’t come out all that terrible, and Kim Kardashian decided to share some images of her son’s skills.

“Still looks cute tho,” Kim wrote over a picture of Saint showing off his cut. Another image on Kim’s IG Story showed the scissors used to commit the act right next to the hair that had been removed.

The damage was clearly minimal, and it seems Kim was able to get a kick out of her son’s antics. Years from now, it’ll be one of those moments they’ll look back on and reminisce about a memory from his fun-filled childhood.

In addition to Saint, Kim has three other children with her husband, Kanye West. There’s seven-year-old North, two-year-old Chicago, and one-year-old Psalm West. It appears that everyone has been getting along heading into the new year.

While Kim Kardashian’s social media used to be primarily about her selfies and products, the mother of four has been able to show off all sorts of fun new photos over the past five years.

Back on December 5, she gushed about her baby, Saint, turning five years old. She showed a touching series of photos on Instagram where she hugged and kissed her son during a family trip to Alpine Estate in Lake Tahoe.

For Halloween, Kim got the kids involved in a group costume featuring her as Carole Baskin, friend Jonathan Cheban as Joe Exotic, and the kids as tigers.

Earlier in October, she shared a series of photos on IG to show off a family trip to Colorado. In one of those images, three kids are hanging onto dad Kanye who is all smiles.

About a week before Saint’s haircut moment, Kim took the kids to hang at sister Kourtney Kardashian’s house for Christmas. Also at the gathering were half-sister Kendal Jenner and mother, Kris.

Based on PEOPLE’s report, Kylie Jenner was also there, while Kourtney Kardashian reportedly spent Christmas with her two-year-old daughter True. Kourtney and True paid a visit to Massachusetts to see True’s dad, Tristan Thompson, who now plays for the NBA’s Boston Celtics.

Kim’s hubby, Kanye, is not featured in any of the family holiday photos. Within the past several weeks, sources indicated that the couple was spending time apart while focusing on what’s important to them individually. However, sources said they both were trying to do their best for the kids.

For the Christmas holiday, a previous report indicated that Kim and Kanye would be spending the holidays together as a family. However, West has basically been missing from social media since early November. On Christmas Day, he released a new Sunday Service Choir EP that he produced called Emmanuel.

Months ago, rumors arrived that the couple might be headed towards divorce, but so far, they’ve seemed to keep things together heading into 2021.

With the kids providing constant moments of joy and new memories, it may very well be part of what’s helping to keep Kanye and Kim together as loving parents. 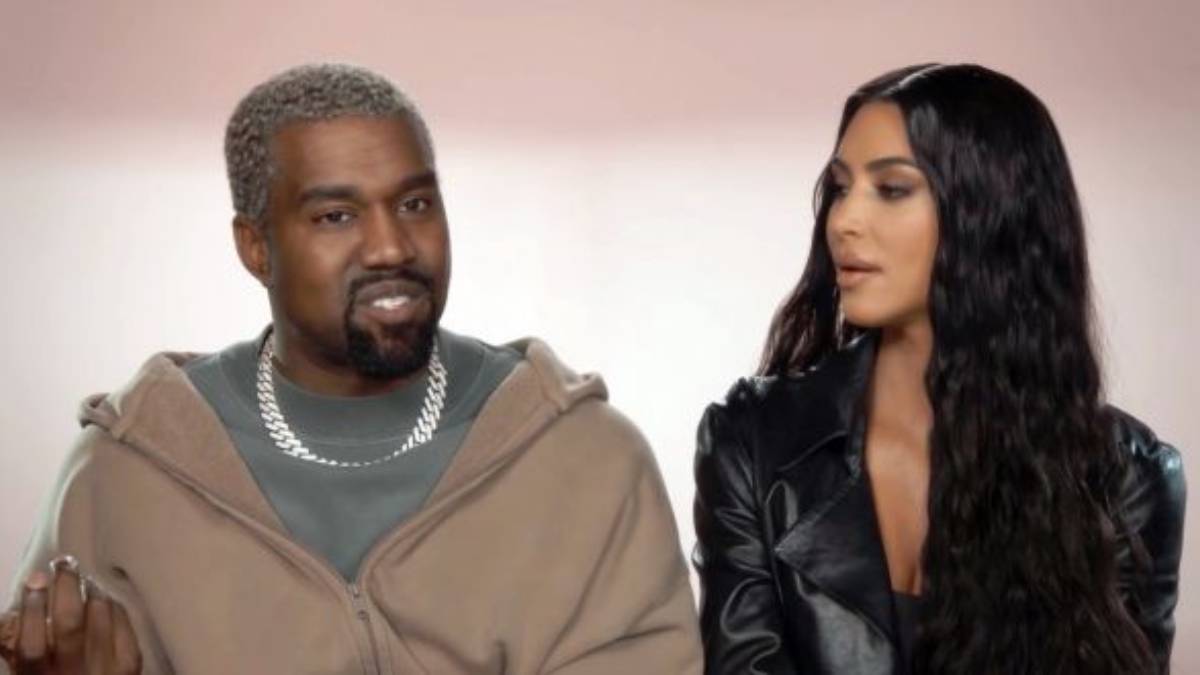