Jonathan Mouton came onto The Voice Season 21 and ended up joining forces with John Legend.

Mouton also had a strong story coming into the series.

Five years ago, Mouton looked in the mirror and found a lump on his throat. He believed he was going to die and was ready to give up but his mother told him he needed to keep fighting.

He is now five years cancer-free and is moving on to John Legend‘s team on The Voice.

He performed his song and only two people turned around, with John Legend and Ariana Grande turning for him. By the end, Legend gave the best reason to join him.

Mouton ended up as Legend’s first team member and will move on to try to win Season 21.

Who is Jonathan Mouton on The Voice?

This is not Jonathan Mouton’s first appearance on a reality TV show.

He also appeared on I Can See Your Voice on Fox.

He posted after that appearance, saying “So grateful for the opportunity to share my voice. THANK YOU for your belief in me!”

Here is his performance from that earlier appearance.

Mouton also has recorded music and has released his own music as well.

He collaborated with Kosta Lois on “My Time,” “Devotion,” and “One Night.” He released his EP in May. He even has managers in Take 3 Talent Agency and LA’s Clayton Music Management.

Here is a sample of his music with a song called Real Love.

He also has a massive following, with 23,600 followers, which might help him when voting time comes.

He posted “Excited and grateful to announce that I’ve auditioned in front of @johnlegend @arianagrande @kellyclarkson @blakeshelton for Season 21 of NBC’s THE VOICE!” about his performance tonight.

He also posted a photo of himself, showing how excited he was.

He wrote, “How I’m feeling about the Season 21 premiere of THE VOICE and all the talented artists involved!!! It’s going down tonight @ 8pm on NBC!!!”

Mouton also has plenty of photos of himself and family.

Mouton also has some samples of his music on his account, and between that and all his photos (61 posts), he offers his fans a lot of value in following his Instagram account.

The Voice airs on Monday nights at 8/7c on NBC.

The Voice Season 21 release date and cast latest: When is it coming out?

Jeremy Rosado on The Voice: Who is the singer and what is his Instagram

The Voice: All the coaches, ranked by wins
Related Stories 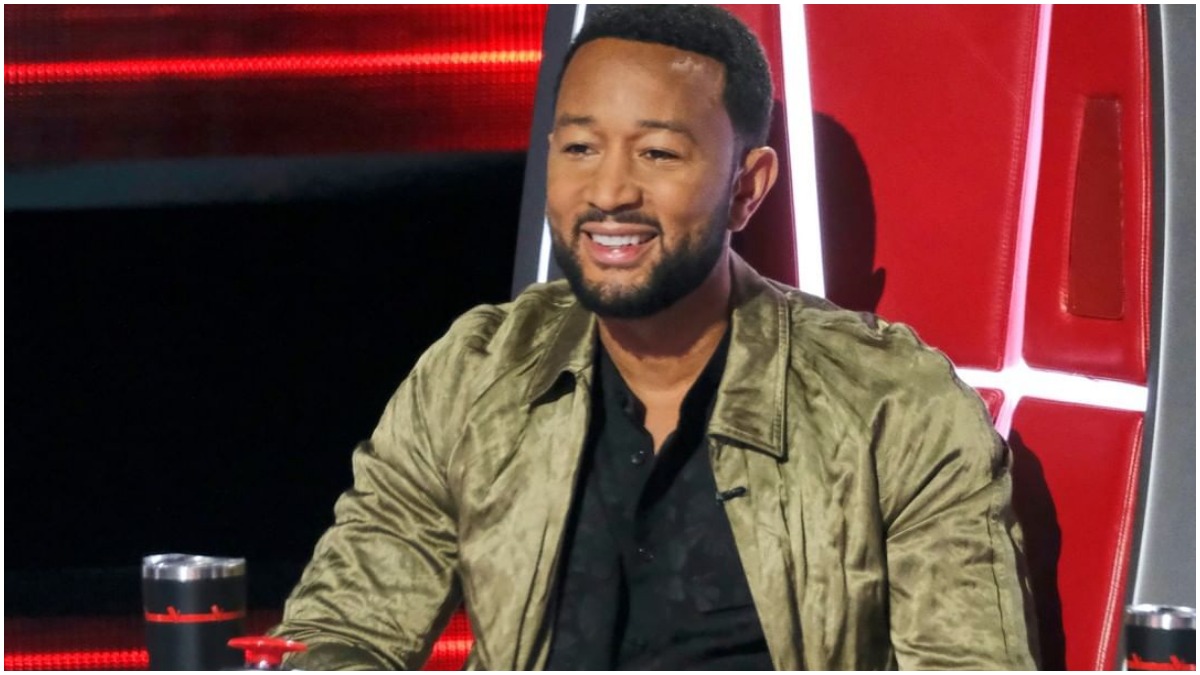 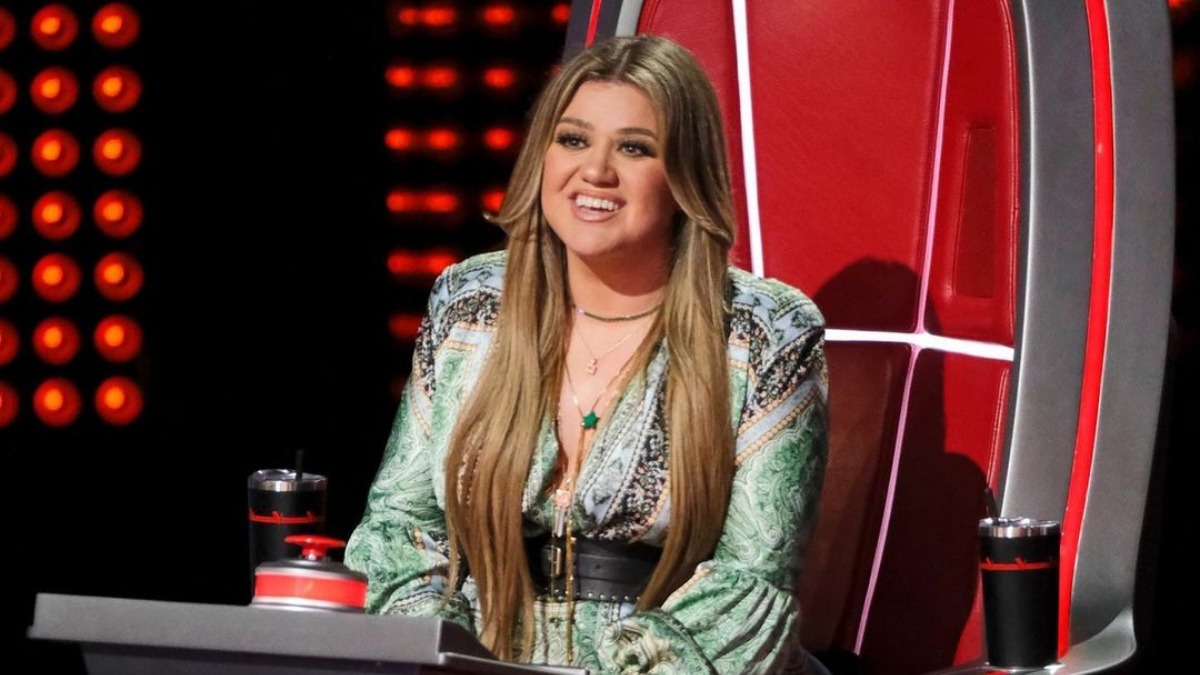