On Instagram yesterday, Lauren Bushnell announced that she was officially off the market — revealing that she and Chris Lane were now engaged and that he had written a song for her. For those who remember Lauren on Ben Higgins’ season of The Bachelor, this may come as a surprise.

Many may not have known that she had moved on with the singer and songwriter. And while many media outlets are reporting that the two started dating in the fall of 2018, so less than a year ago, she has actually revealed that they first met years prior.

“I’m very happy I feel really lucky. We met at an iHeart Radio award show in Austin years ago, gosh it might’ve been three years ago, and that’s when we met initially and kind of just became friends. Then I ran into him and some of his friends in Nashville a while ago, and just kind of developed a friendship and obviously now we are more than friends,” Lauren told Hollywood Life at an event back in December.

Lauren also revealed that the two actually started dating before the media heard about it. While she shared one of her first photos with Lane in November 2018, she actually says that they went on a trip in August with friends and that’s when they began their romance.

“We went on a trip in August as friends and it just started from there. I was single and he was single and it just kind of naturally happened. We were in the Bahamas but it was a group of friends, it was very low-key,” she explained at the time.

They spent Christmas together in 2018.

As for the proposal, Chris Lane proposed to Lauren in the backyard of her family’s Oregon home. He played a song for her that he wrote called Big, Big Plans and in the song, he sings, “Right now we’re back in her hometown / and I’m down on one knee.”

Ben Higgins, who was previously engaged to Lauren, had nothing but nice things to say about her moving on.

“Ultimately, we left that relationship, both of us, I think, saying, ‘I hope life brings you a ton of joy, I don’t want you upset and alone forever. I hope you find a partner as soon as possible. I hope everything that you want in this world that’s healthy and good is given to you,’” Higgins revealed about his current status with Lauren, adding, “And that’s exactly how I feel. So, to go to Lauren: Lauren, congratulations!” 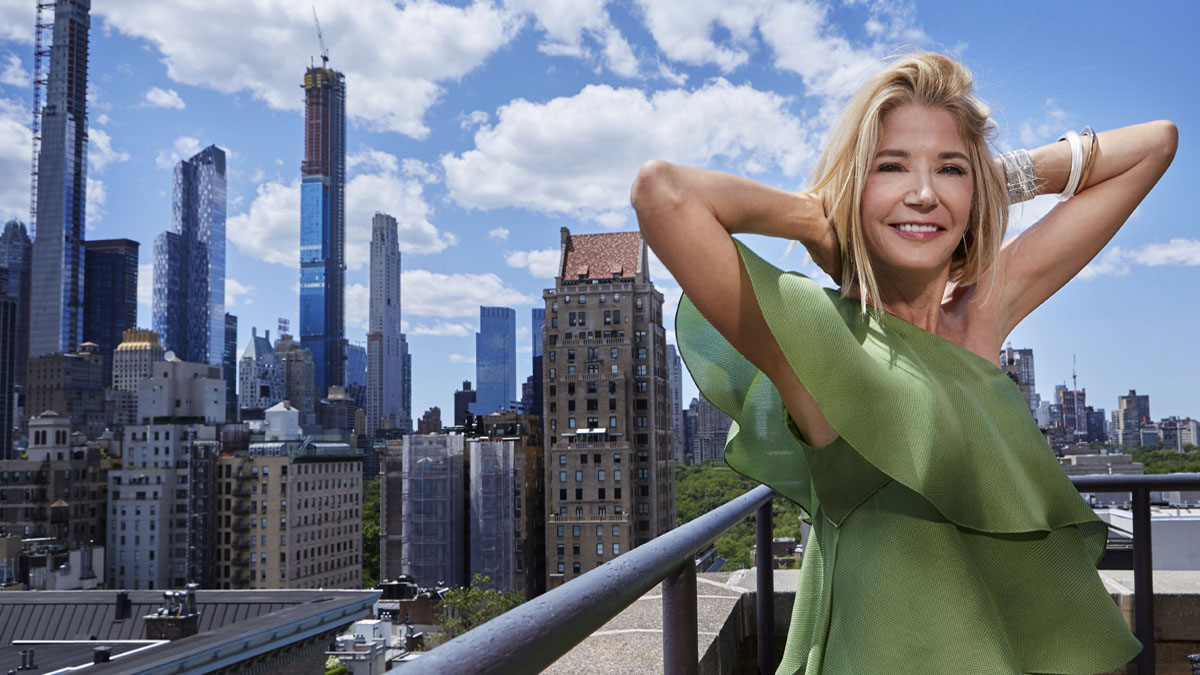 Exclusive interview: Author Candace Bushnell wants us to know there is still sex in the city
RELATED POSTS