Tarik is new on Season 2 of 90 Day Fiance: Before the 90 Days. He found love in the Philippines and is traveling there with cameras rolling to meet Hazel and hopefully, to prove that they are meant to be together forever.

The newest reality star isn’t going on the trip alone. Tarik is bringing his brother with him and he’s skeptical about Tarik’s long distance relationship as well as Hazel’s intentions. Could this be true love or truly a disaster?

Tarik is a 43-year old man from Virginia Beach. He has a young daughter with autism and he’s a single parent looking for love. His brother is worried that Hazel might not really be into marrying a single dad who is nearly two decades older and is really just looking for a way to get to America.

On the other hand, Hazel is 25-years old and lives in the Philippines. Not much is known about her aside from her name, age and where she lives. We did see in one of the previews that Tarik gets a little scare when he first gets to Hazel’s home country, wondering if she’ll even show up and meet him.

Tarik has every right to be nervous, considering how much he’s already invested in his relationship with Hazel. He didn’t head to the Philippines empty handed and plans to propose to his long-distance love once he gets there and meets her in person.

In the 90 Day Fiance: Before the 90 Days sneak peek, he can be seen making sure that he hasn’t lost the ring yet. Clearly, it’s not a cheapie and he really wants to impress his potential bride. 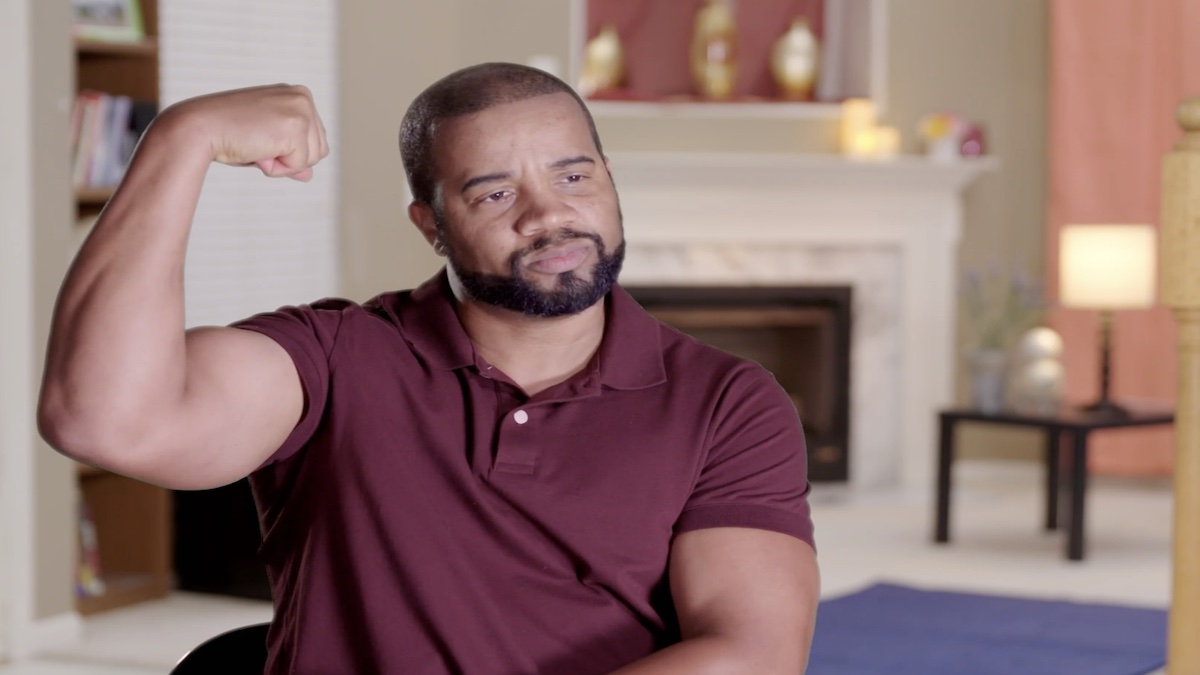