Douglas Wooten, the venue coordinator who 90 Day Fiance star Angela Deem almost hired to plan her wedding, has been arrested for murder.

Wooten appeared on Season 3 of the show’s “Before the 90 Days” spin-off and was introduced to viewers as “DJ Doug”, as pictured above.

At the time, 90 Day Fiance star Angela was planning her wedding with her Nigerian fiance Michael and visited DJ Doug at the Cotton Patch venue. Despite his brief appearance in the series, he was subject to several memes due to his outlandish personality and description of Angela’s wedding plans.

Angela Deem wanted an African-themed reception along with an American-themed wedding on a limited budget. The reality TV star was stunned when DJ Doug estimated she’d be looking to spend $6,000-$8,000. He also famously added that Angela wanted “caviar and champagne on a malt liquor budget,” which sent social media into a meme frenzy.

While the nature of how he knows Angela is unclear, several details have emerged about his murder charge.

Wooten, 39, surrendered to local authorities on January 7 and was booked in the Jeff Davis County Jail in Hazlehurst, Georgia after a warrant was issued for his arrest.

According to a Georgia Bureau of Investigation press release, Wooten and three other alleged accomplices, were charged with felony murder, home invasion, armed robbery, and cruelty to children in the 2nd Degree.

The arrest of Wooten and the others are in connection to the death of 54-year-old Marcus Ramirez. He was found dead with gunshot wounds after the Jeff Davis County Sheriff’s Office responded to a call on January 4 that someone had been shot.

In 2018, Angela Deem was arrested for a DUI and the passenger arrested alongside the 90 Day Fiance star was suspected of being her boyfriend after she briefly split from her now-husband, Michael.

He was reportedly the owner of the Cotton Patch venue, and reports came out afterwards claiming that Wooten — rather than the owner — was used as the “venue coorinator” during filming for Before the 90 Days because the scene was shot following her arrest.

This led to speculation that Angela may have a closer friendship with DJ Doug than revealed on 90 Day Fiance: Before the 90 Days. However, this was later cast into doubt because the show never claimed Doug was the actual owner of the venue as he was only introduced as the coordinator.

An Instagram account that appears to belong to Doug responded to the story and denied that he was ever introduced as the venue owner.

Angela Deem has not responded to Wooten’s arrest and any speculation about their alleged friendship has not been proven. Angela recently appeared on Season 7 of 90 Day Fiance: Happily Ever After?. She married Michael in Nigeria after the couple had issues securing his K-1 visa. 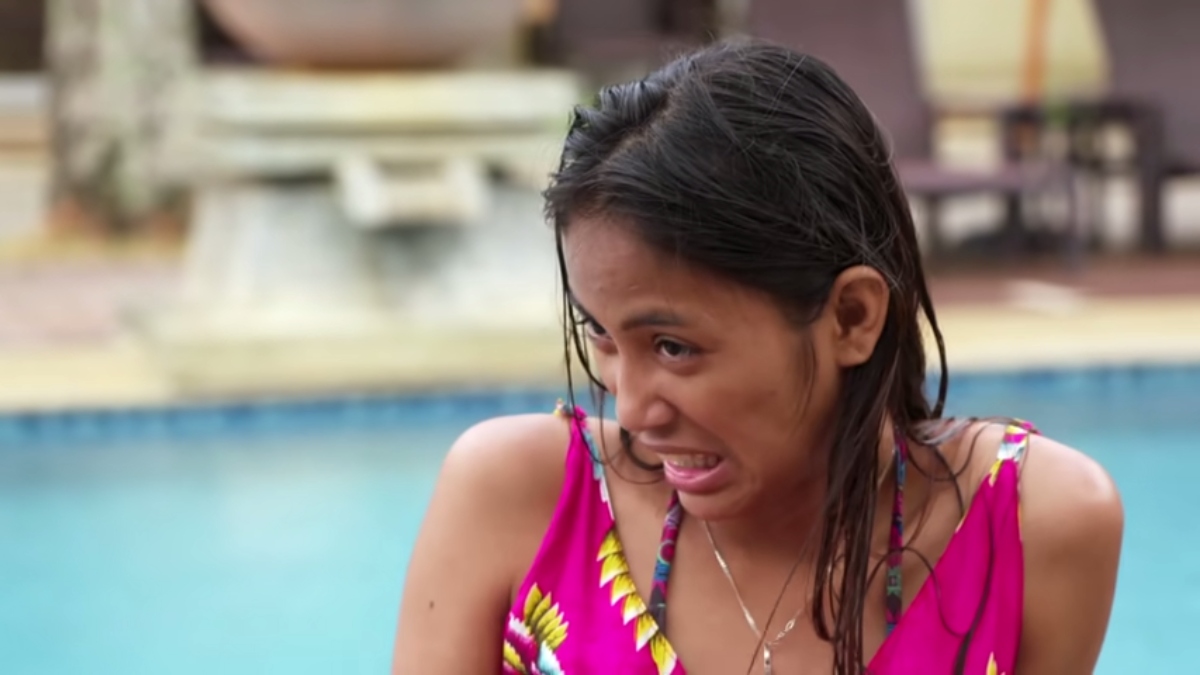