Amber Portwood has been through a lot while being on television for a decade. Some of her darkest moments were caught on Teen Mom OG and that has opened her up to plenty of criticism from MTV viewers.

After experiencing some postpartum depression following the birth of her son James, Amber Portwood admitted on camera that she had planned to kill herself at one point. Her cousin was brought to tears by the revelation, prompting her to talk about what she was going through.

What happened to Amber Portwood?

Throughout her time on Teen Mom OG, Amber Portwood has talked about struggling with mental illness. She was previously diagnosed with bipolar disorder and borderline personality disorder. All of that coupled with living in the spotlight has taken a large toll on her psyche.

Despite all she’s been going through, some Teen Mom OG viewers have regularly said a lot of hurtful and mean things to Amber Portwood on social media. She has previously revealed that she blocks hundreds of people on a daily basis.

Back in early November, Amber Portwood said she wanted to quit the show. During the most recent episode of Teen Mom OG, she called and talked to the producers and let them have it. The conversation was reminiscent of Farrah Abraham talking to them about leaving the show as well.

I have to quit this show

I can’t do this anymore

While there has been no confirmation that Amber Portwood quit Teen Mom OG, it looks like that is something she is considering. The final episode of the season was filmed just a few weeks ago, but it looks like things may have calmed down since then.

Right now, there is no official word on whether Amber will be returning to Teen Mom OG or if she has decided to walk away from the franchise altogether.

Teen Mom OG is expected back sometime in 2019 on MTV. 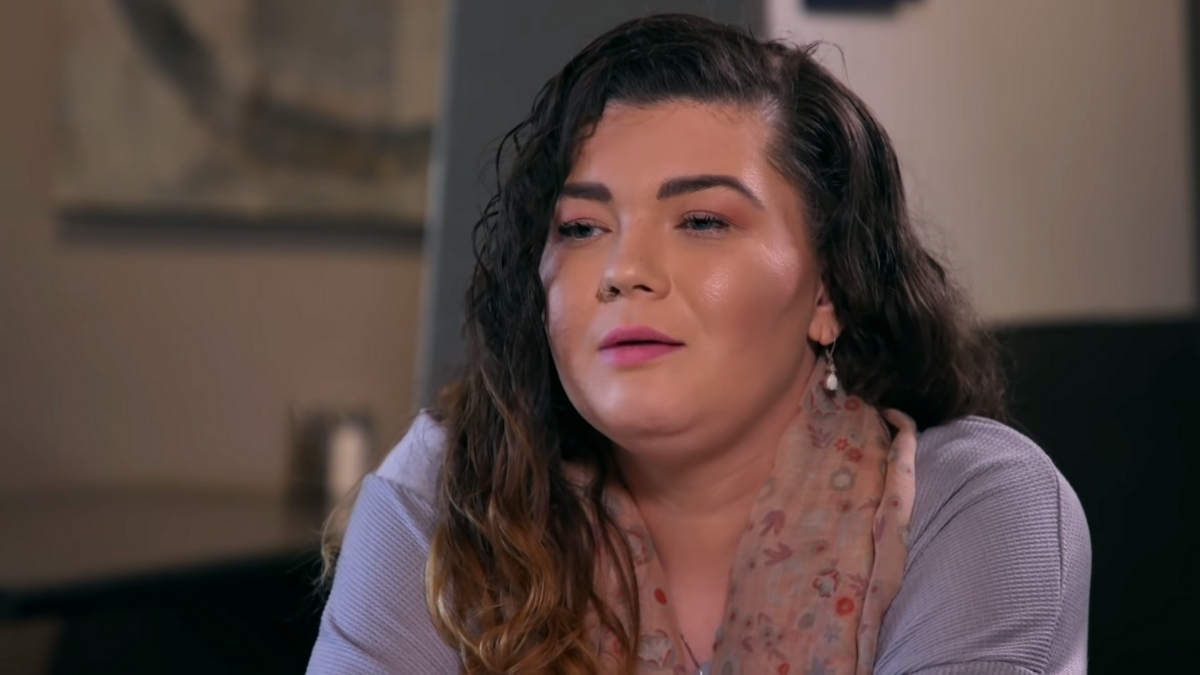