Derick Dillard is known for his outspoken nature. He doesn’t mince words regarding his thoughts on the Duggar family and his relationship with them.

He and Jill Duggar have done several Q&A sessions about their choice to walk away from the show and distance themselves from the family.

Now, Derick has been liking tweets that suggest TLC should cancel Counting On in the wake of the latest scandal involving Josh Duggar being arrested for sending and receiving child pornography.

While checking out Derick Dillard’s Twitter profile, followers can see which tweets he has liked and responded to on the social media platform.

One tweet he liked called for TLC to “cancel the duggars,” while another noted that the network has yet to renew the show, which could mean it won’t return.

Derick has teased a Duggar tell-all in the past

Amid the rift between Jill Duggar and her parents, Jim Bob and Michelle Duggar, it was said that Derick Dillard would be releasing a tell-all book about his experience with the Duggar family.

He has been around the block with the family and watched firsthand how the Josh Duggar back-to-back scandals in 2015 wreaked havoc on his wife’s life.

Jill Duggar was confirmed as one of Josh Duggar’s molestation victims. She and her sister, Jessa Duggar, spoke out about it to Megyn Kelly, which landed the family their latest show, Jill & Jessa: Counting On. It changed to just Counting On when Jill and Derick Dillard decided to walk away from the show.

Over the last 18 months or so, Derick has been slowly spilling the tea about the Duggar family, letting followers in on some of what happens behind the scenes. When he revealed that he and Jill needed permission from Jim Bob to be at the big house, there was collective shock among fans and followers. That was the first of many bombshells the couple would reveal through various tweets, comments, and Q&A sessions.

Currently, Derick Dillard is just days away from being done with law school. He has been working hard to get his degree. When asked about having a comment regarding Josh Duggar’s legal issues, he shied away from saying another more than he didn’t want to get involved, and he was focused on his upcoming graduation. 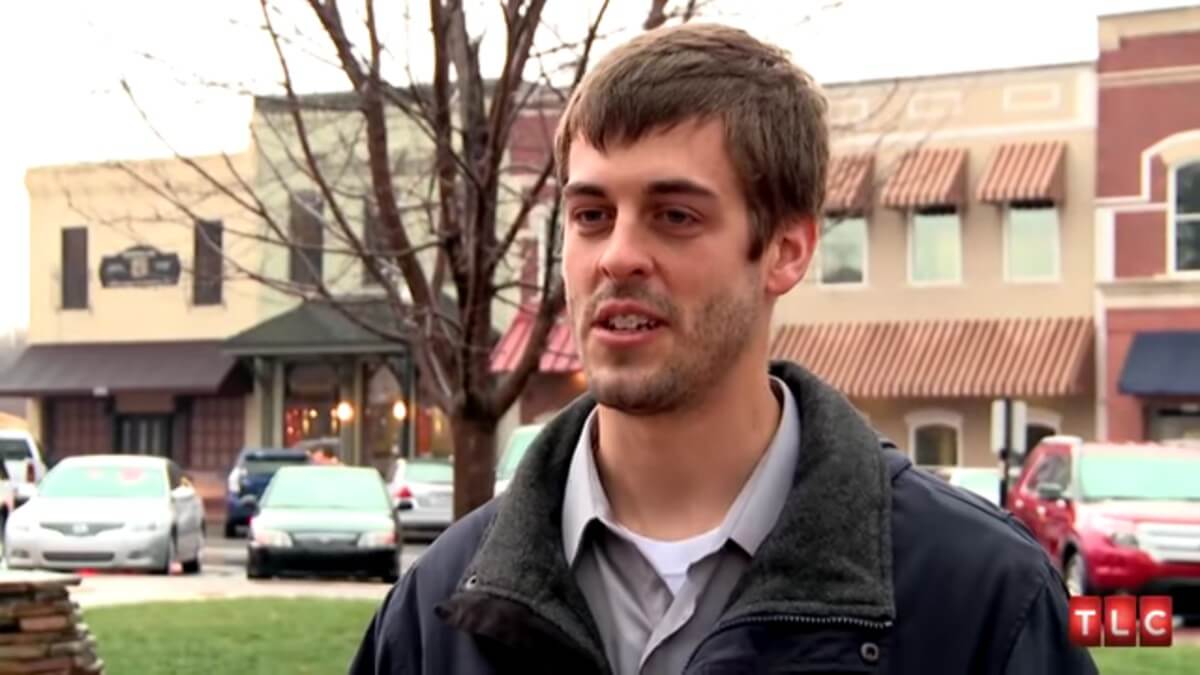 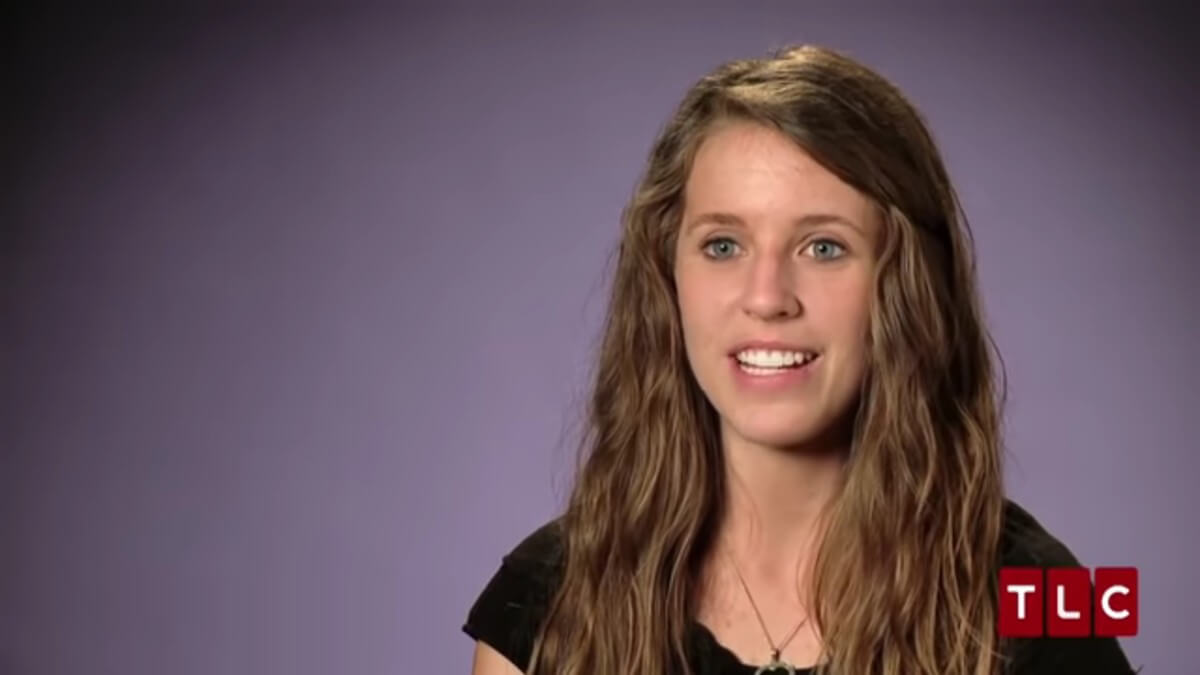 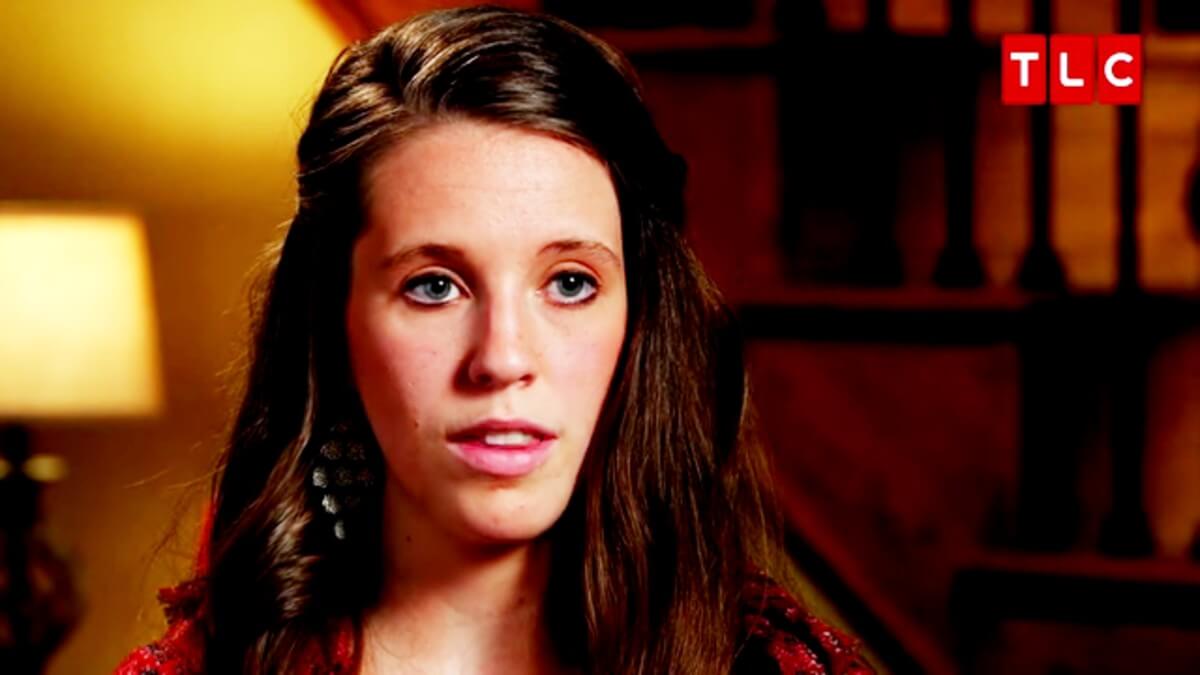