Things are going from bad to worse in the split between Jenelle Evans and David Eason. Jenelle took their daughter Ensley and is hiding out from Eason after she filed a restraining order. David claimed he had no choice but to file a missing person’s report so he could see Ensley.

But it sounds like he’s taking drastic measures against the woman he once loved. Now, he’s threatening to expose everything about Jenelle in court, something that could influence her relationship with MTV and her fans.

According to Hollywood Life, David Eason supposedly went on an Instagram rant, where he claimed he would reveal everything in court. The comment came after someone suggested he get paid to expose Jenelle.

“No I will be in court exposing everything you guys will make all your jaws drop,” he supposedly replied.

“I can tell y’all right now is that I have tried to protect ppl and their reputation but the truth will come out soon!” David wrote on the social network.

David may want to expose Jenelle in court to ensure she doesn’t make him look bad. This is important because Jenelle has hinted that she left David because he cost her the MTV contract she had been under for almost a decade. She was let go from her contract after David shot and killed the family dog, Nugget.

Fans of Teen Mom 2 are split. While some believe David just wants revenge and to make her look bad, others believe that Jenelle Evans is hiding something and David has every right to expose her. 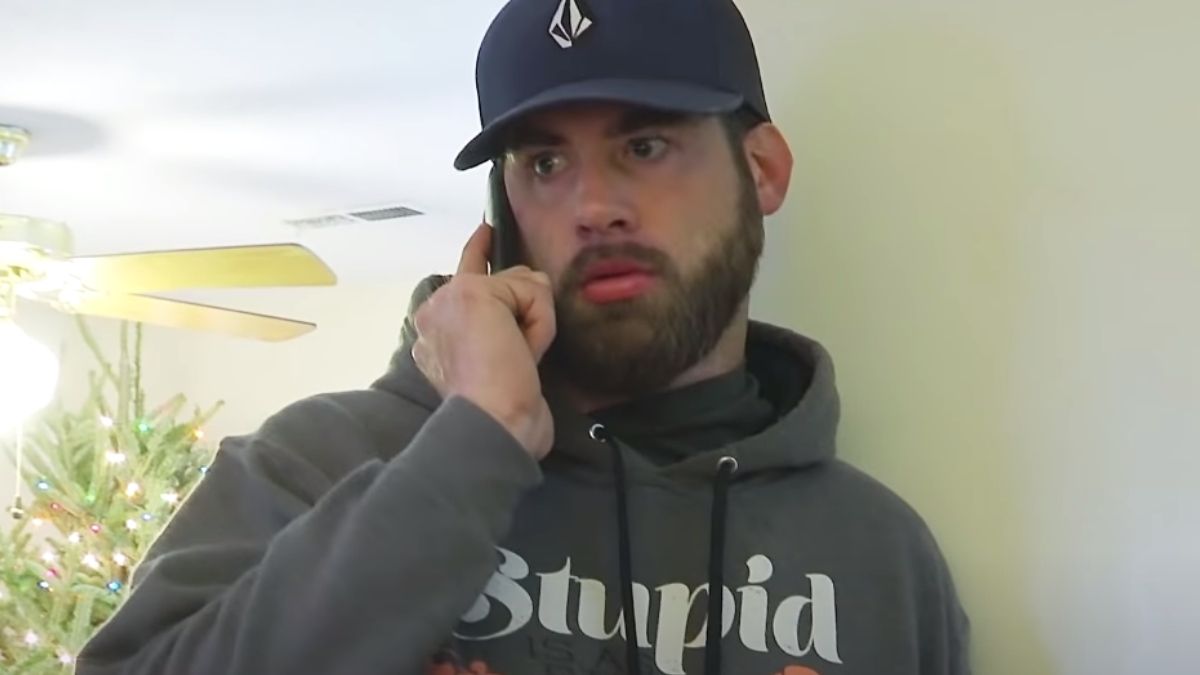