To say Brittany’s pregnancy was challenging is an understatement. Not only did she battle severe nausea through each trimester, but Brittany was also on the receiving end of harsh trolling and body-shaming on social media.

But that’s all behind her now! Just days after giving birth, Brittany and Jax opened up in an exclusive interview with E! News, where they shared the special family connection to the meaning of Cruz’s name, and Brittany details her 27-hour labor experience.

During their conversation with E! News, Brittany and Jax were asked about the inspiration behind Cruz’s name, and the couple’s answer is sweet, considering they thought they were going to have a baby girl.

“From the very beginning we had a girl’s name picked out, and when we found out it was a boy it took us a while to decide on a name. I was probably around five months pregnant when we finally decided on Cruz,” Brittany shared.

She continued, “Cruz means ‘cross,’ and coming from a religious family I thought that was amazing. I also, of course, think it’s super cute and goes with Cauchi so perfectly.”

Vanderpump Rules fans may not know that Jax’s legal last name is Cauchi, which the couple wanted to use to honor Jax’s late father. But the familial ties with Cruz’s name don’t stop there.

“Michael is Jax’s middle name and his uncle/Godfather’s name. As an added plus, Michael has always been my mom’s favorite boy’s name ever so she was so excited,” Brittany shared.

According to Brittany, she was nervous going into labor and delivery. Thankfully, she was able to focus on how “blessed” she was to be carrying their child, and that made it all worth it.

“I was in labor for 26, 27 hours! It was one of the hardest things I have ever done, but it was definitely the most beautiful and rewarding thing. It was all so amazing and now having him in my arms I couldn’t imagine life without him!” Brittany gushed.

“Watching my wife give birth to my son was absolutely incredible. It’s amazing to see what the human body can do,” Jax shared. “Brittany is the strongest woman I know. It wasn’t the easiest pregnancy for her but she powered through without any complaints.”

Cruz joins the other babies of the Vanderpump Rules baby boom

Baby Cruz is the third baby born in the Vanderpump Rules baby boom. His birth comes after Brittany’s co-stars Lala Kent and Stassi Schroeder welcomed their first children, both girls.

Of the Vanderpump Rules cast, Scheana Shay will finish the baby boom with the birth of her little girl, due in just a few short weeks.

E! News asked the couple which babies they think Cruz will have the most playdates with, and there’s just no way for Brittany to choose.

“Cruz is the only boy so he will be a little ladies’ man from the start,” Brittany explained. “I want him to grow up knowing all of the babies! I love all of these women and I’m so happy we have been able to go through this amazing experience together! It’s truly been a blessing to have all the support and advice from all of them!”

As for whether or not the couple is already planning to have more children, Brittany says Cruz’s birth helped change Jax’s mind.

“I have always said three [kids] and Jax has always said two, but as soon as we had Cruz he said we could have as many as I want. So we will probably end up with three!” she said. 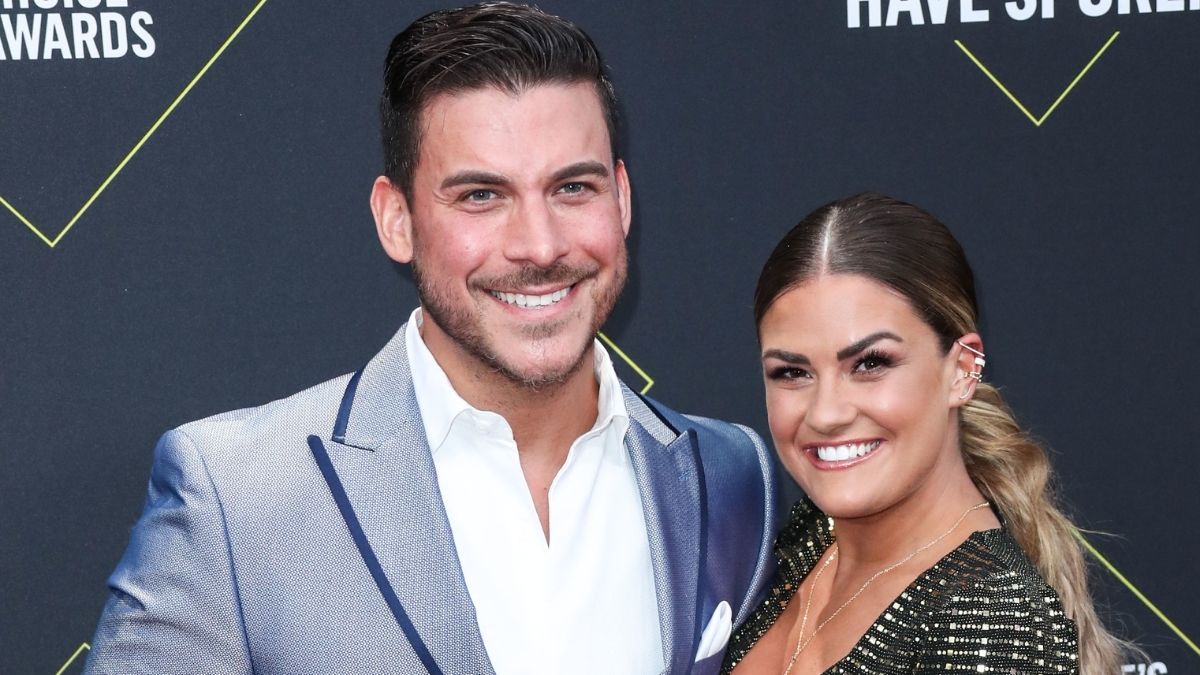 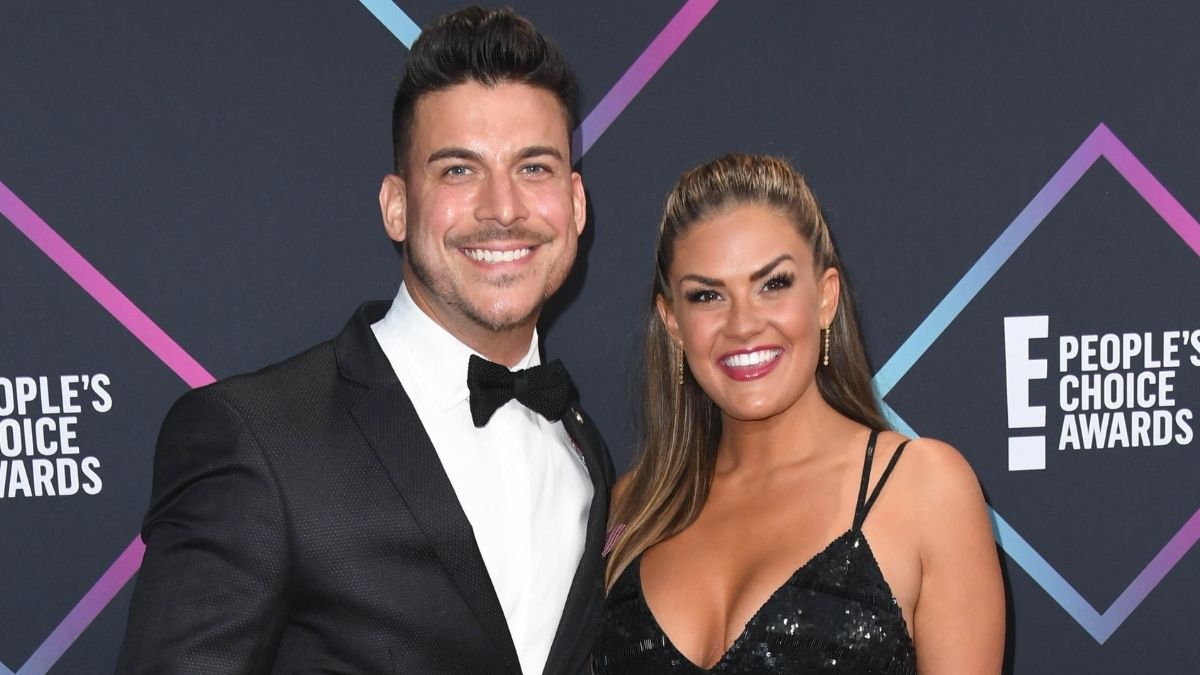