Briana and Javi on Teen Mom 2 are getting serious. On last night’s show, Marroquin revealed he was planning to propose to his girlfriend of only a few months.

Briana DeJesus and Javi Marroquin had known each other for a while through being in the Teen Mom franchise together. He was married to Kailyn Lowry though, so nothing ever moved to the next level. When DeJesus reconnected with her friend after joining Teen Mom 2, things took a romantic turn.

Despite Kailyn Lowry not agreeing with their relationship, the two went public last fall. Javi and Briana began posting photos on social media and attending events together. There was some speculation the two would likely settle down and get married, but that is not the case.

“You’re stuck with me forever.” 💓 Javi and Briana are headed to the tattoo parlor on tomorrow night’s episode. #TeenMom2 is new at 8/7c on @MTV before the #MTVAwards!

Earlier this year, Briana DeJesus revealed that she had split from Javi Marroquin. The two had apparently been arguing about her decision to go through with having more plastic surgery and it being filmed. Dr. Miami also did DeJesus’ first surgery as well.

Instead of supporting his girlfriend, he was worried that Briana’s choices would reflect on his career. Things didn’t end well for the couple and they battled it out on social media for several weeks following the split.

The fallout of their relationship carried over to the Teen Mom 2 reunion filmed back in May. There was a physical altercation between Kailyn Lowry and Briana DeJesus and her sister Brittany. While the two women are still fighting, Javi Marroquin reconciled with his ex-girlfriend Lauren, and the two are expecting a child together. 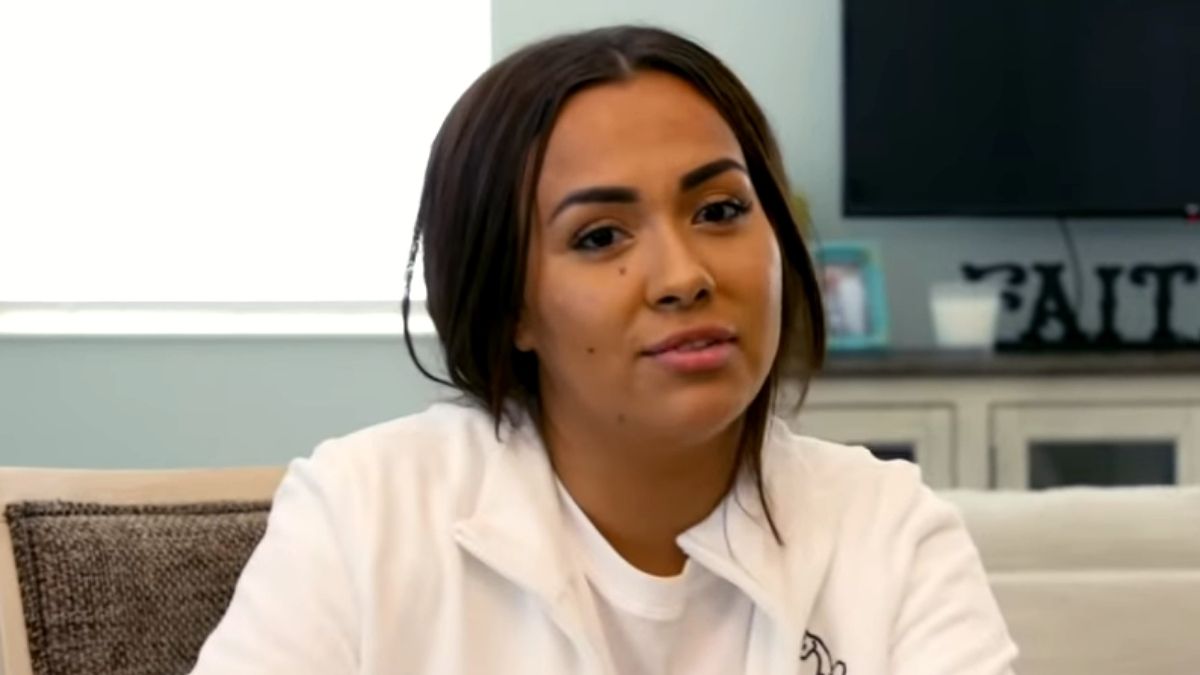 Briana DeJesus opens up about more kids, which baby daddies and castmates she talks to, and adult films
RELATED POSTS