Nicole Franzel shared some photos on her Instagram page from the bachelorette party she just had. The Big Brother 18 winner is getting married to Victor Arroyo, and the couple is hosting the big event down in Florida.

Nicole and Victor met as members of the BB18 cast where they developed a pretty good friendship. They didn’t become a couple until after the season, though, and now their relationship is moving along very quickly.

In addition to getting engaged inside of the Big Brother house during Season 20, the couple went on The Amazing Race, started a podcast together, and began prepping for a destination wedding overseas.

Nicole decided to return to the show and was a part of the Big Brother 22 cast. And since her time back on the show, Nicole has revealed that she is pregnant. In fact, Nicole just shared photos on social media of the halfway point in her pregnancy.

Taking to her Instagram page, Nicole shared a series of photos from the bachelorette party her friends held for her. She accompanied the photos with a caption that reads, “Some shots from my bach party 💘.”

Both Nicole Franzel and Victor Arroyo have been sharing a lot of images and video clips from their trip down to Florida. They seem very happy and excited that the wedding has nearly arrived and they have even teased the day of their gender reveal.

Below are two more posts that the couple has made while prepping for the big wedding day.

The image below is one that Nicole shared from their wedding rehearsal.

Speaking of former Big Brother houseguets, Nicole Anthony posted on social media to tease about a possible new boyfriend. It really got fans guessing about who might be in the photo with her and whether or not it was another former Big Brother player.

Victoria Rafaeli from Big Brother 16 just got engaged and she also shared some photos of the big moment. Victoria was the third-place finisher on the BB16 cast when Cody Calafiore decided to take Derrick Levasseur to the end with him.

And speaking of Big Brother, a new season of the show is coming to CBS this summer. The producers are still looking for more people to apply to be on the BB23 cast and applications are still open. It means that there is still time for fans to try to join the show and compete for that $500,000 prize. 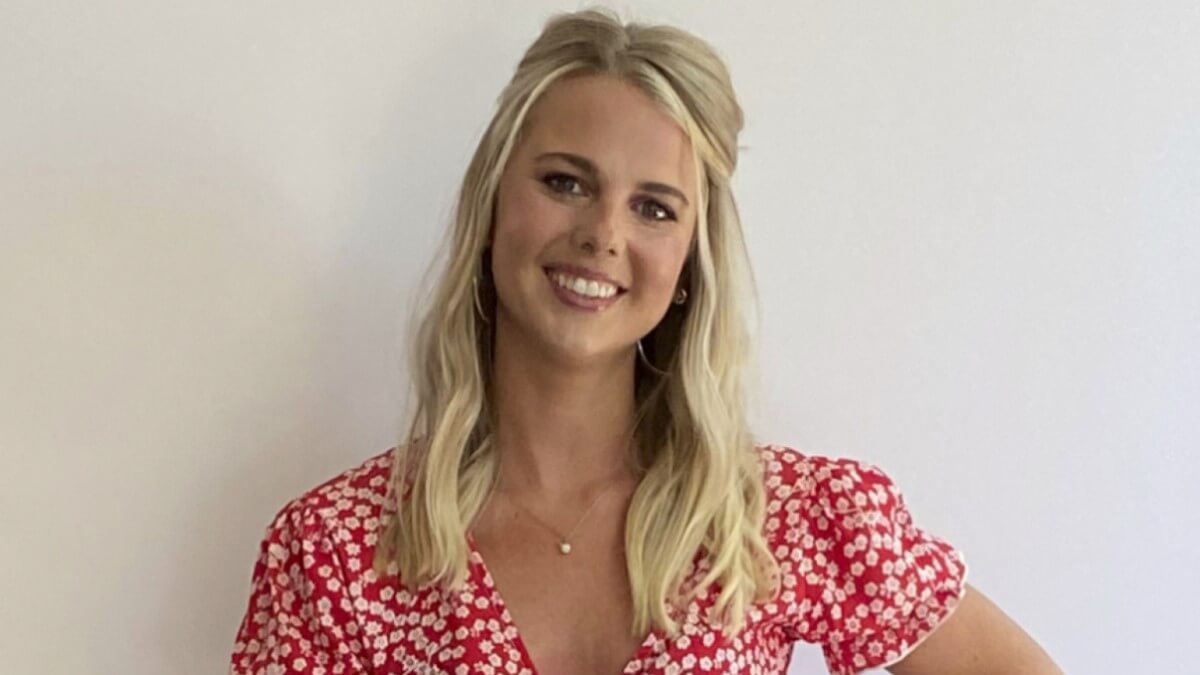 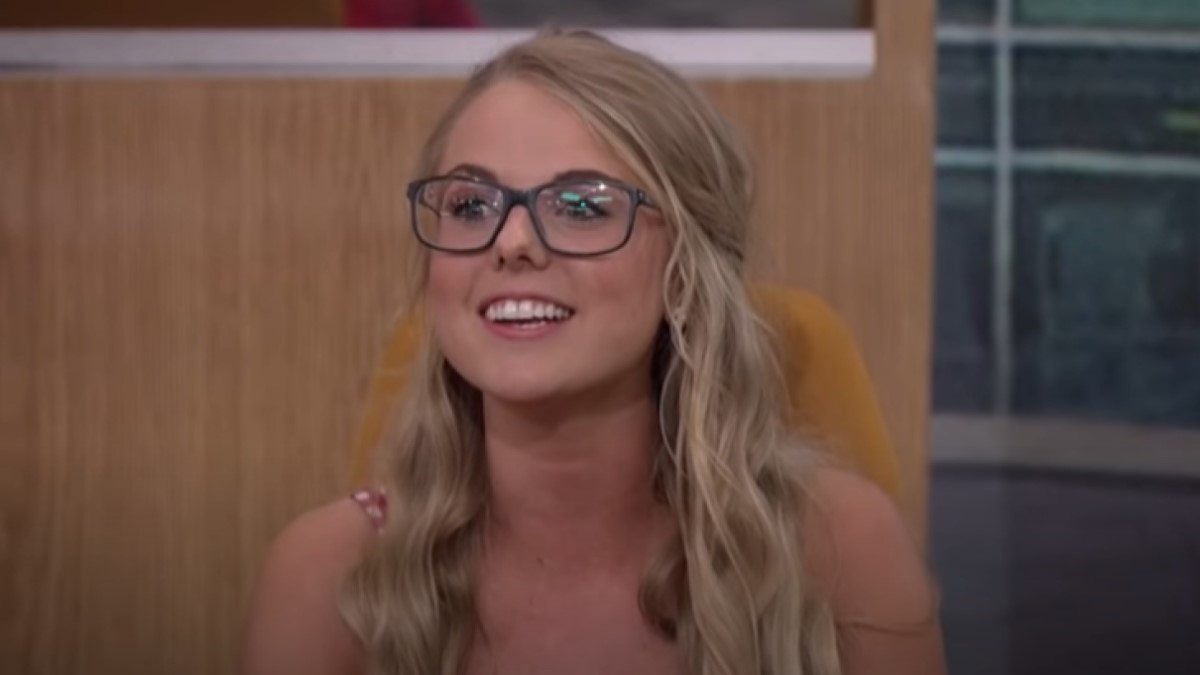