A Big Brother Safety Suite will soon make an appearance on the show. During the season premiere, host Julie Chen referenced the twist that would take place, but she did not elaborate upon it.

The live feeds were turned off for a bit of time on Thursday in the morning hours, and when they were turned back on, Kevin Campbell was wearing a VIP pass to the Safety Suite.

A short time later, Tyler Crispen also popped up on the feeds with one of the VIP passes in hand. These passes could provide safety to the people holding them for the week and they then get to spend time in the Safety Suite.

Janelle Pierzina was then shown in the bathroom wearing a VIP lanyard of her own.

Are Kevin, Janelle, and Tyler safe for the week?

While it hasn’t been explained in detail, it looks like Tyler, Janelle, and Kevin have to play in a competition to ensure their safety. It is also very likely that these VIP passes got handed out by Cody Calafiore.

From the chatter, it looks like each person that got a pass is allowed to ask someone to play with them. It also sounds like losing the special challenge has consequences/punishments.

Since the live feeds were down when the VIP passes got handed out, the segment was probably filmed so that it could be shown during the August 9 episode of the show.

Some details are probably going to come out over the next few hours and days on the BB live feeds, with everything explained in full when CBS has the show back on the air.

It is a moment like this that could have been featured on a Thursday night episode, but the Big Brother schedule doesn’t have a second episode during premiere week this year.

Alliances are definitely starting to form in the BB22 house and a noteworthy one is between Nicole Franzel and Daniele Donato. The ladies were chatting for quite a bit on the night of Day 1 in the house.

Before Cody invited everyone upstairs to check out his HOH Room, Nicole and Daniele seemed to be attached at the hip. With their combined social games, that might be a duo that is worth keeping an eye on as the season progresses.

Also, remember that Cody and Nicole were both on the BB16 cast together, so they have a past that could certainly lead to an alliance. That could ensure that Nicole and Daniele are safe during the first week, but someone has to be nominated.

One houseguest was already getting anxious about nominations and they felt that they were a Week 1 target. But are they safe instead? Stay tuned! 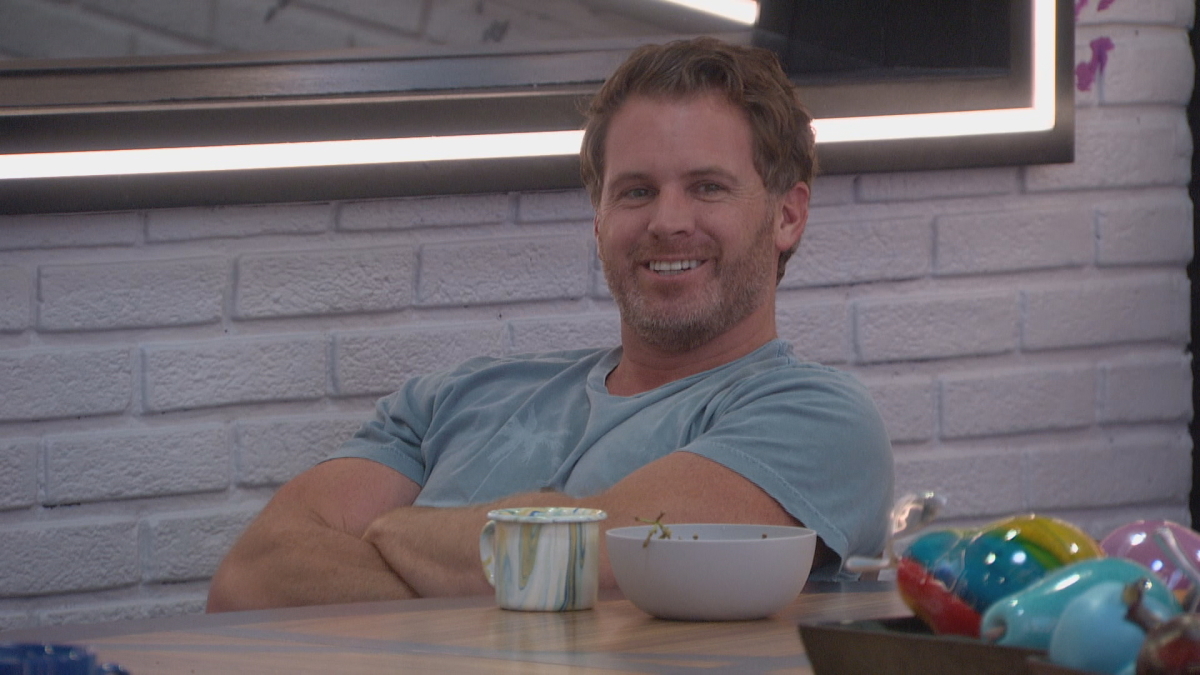