On the latest season of 90 Day Fiance: Before the 90 Days, Benjamin Taylor has been working overtime to earn the blessing of Akinyi’s family so he can propose and bring her to the U.S.

Among the many things of importance to Ben is his son Grayson, whom he left back in Arizona when he headed to Kenya to meet up with Akinyi.

Now that the season is nearly over, Benjamin’s ex-wife, whom he has talked about many times on the show, is finally speaking out. And what she has to say about Benjamin isn’t painting him in the best light.

While Akinyi has been hesitant to take over as stepmom to Ben’s son, it seems his ex-wife is in agreement with her. In a lengthy Instagram post, Ben’s ex took the time to share her opinion on what has played out recently in the TLC series.

“For the record this isn’t a “dig” at anyone. It’s based in my own experiences and lessons learned. I never expected to have such an eye on my page as there is but it’s out there and I still stand by my words. They can apply to anyone in the same situation,” Ben’s ex-wife added to her Instagram post.

“No one just becomes a step parent,” she wrote in the original caption. “By marriage technically yes you are a step parent if your spouse has a child from a previous relationship. But by NO MEANS does that mean you have that level of a relationship with that child from day one.”

“When my current partner met my son, he met him as a friend. He got to know him and grow to understand what he meant to him. My son is smart and he told ME that my partner was his step dad. (I’m sure confirmed through school family tree building). Im deeply concerned when someone pushes a person into a role they are not prepared for mentally. If he wants this relationship to work he will let her guide that pace. Let her get acclimated with a new country and life before shoving the role of stepmom on her. Just my 5 cents.”

Her views on Benjamin’s push for Akinyi to become a stepmom aren’t all though. It turns out that he might not be as squeaky clean as he’d like 90 Day Fiance viewers to believe.

In another post, prior to her thoughts on becoming a stepmom, Benjamin’s ex posted this gem about “real dads” and clearly she was talking about Grayson’s dad.

Another post seemed to take aim at Benjamin has a history of infidelity. Using a picture of Jeniffer from Before the 90 Days, she captioned her post, “I had this same look finding his ass on Craigslist,” followed by a #JustSayin hashtag.

And while she didn’t come right out and say that Benjamin cheated, while he was in Kenya trying to win over Akinyi’s family, Benjamin did admit to being married but not being able to save his marriage once his ex-wife decided that she wanted a divorce.

With rumors that Benjamin has already applied for Akinyi’s K-1 Visa, it seems likely that they could return for Season 7 of 90 Day Fiance or possibly another spinoff of the show.

And while that’s not yet confirmed, bringing his ex-wife and the mother of his child around may make things dicey for Benjamin and Akinyi but it’ll surely spice up their storyline quite a bit. 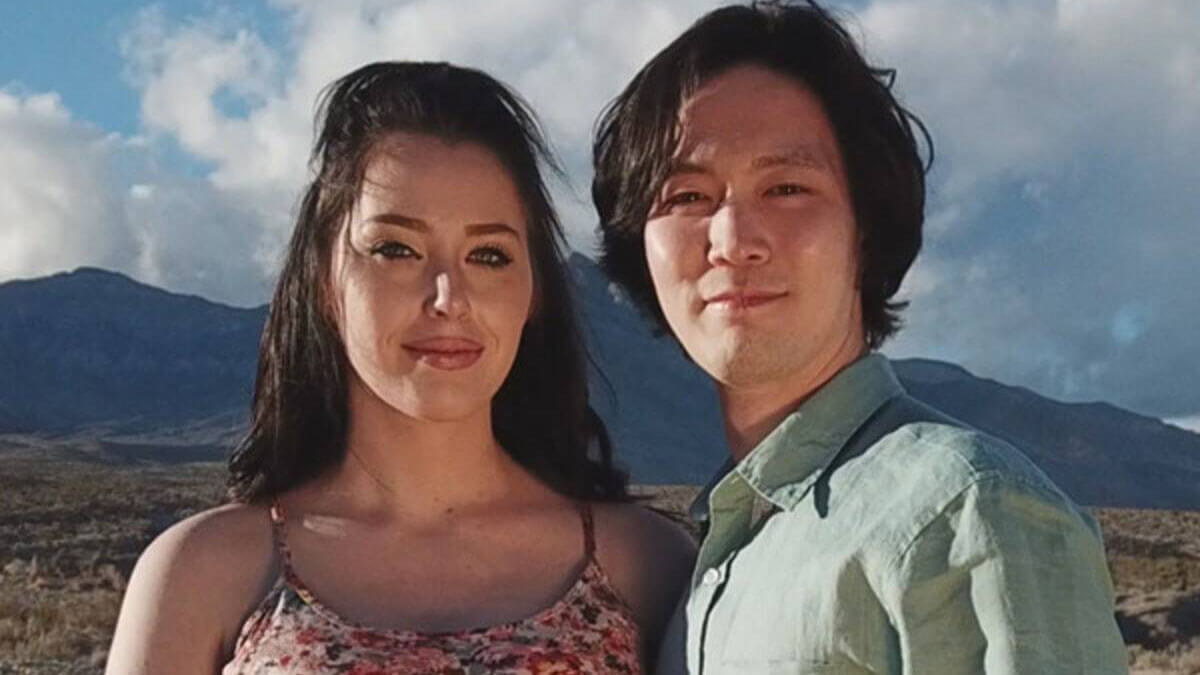