Below Deck’s Captain Lee Rosbach has shared the heartbreaking news of the passing of his youngest son, Joshua Lee Rosbach, at 42 years old.

Captain Rosbach posted a photo of his late son and a tribute to Instagram and Twitter yesterday. He revealed in his post that Joshua, who was laid to rest on Saturday, had battled with addiction for 20 years.

“This past Saturday, my beloved wife Mary Anne and I laid our youngest son, Joshua Lee Rosbach to rest,” the Instagram message read. “After a twenty year struggle, he finally succumbed to the demons he fought so long and so hard. Addiction is an insidious disease that knows no social status or geographic boundaries.”

This past Saturday, my beloved wife Mary Anne and I laid our youngest son, Joshua Lee Rosbach to rest. After a twenty year struggle, he finally succumbed to the demons he fought so long and so hard.

In his statement, Lee Rosbach emphasized that addiction affected people rich and poor. He added that he and his wife unconditionally loved their son despite his problems because he was a loving person who gave so much to people in his life.

Captain Rosbach urged other people struggling with substance abuse to urgently get help. He also called on people with friends and family members struggling with addiction to do everything in their power to get the victims the help they need.

Fans and colleagues of Captain Lee Rosbach have been offering their condolences on social media.

Beautifully written statement by Captain Lee at what is certainly a devastating time. I’ve had the pleasure of spending time with Captain Lee & his wife Mary Anne in their home and the love they have for their family has always been a privilege to witness. https://t.co/jlglqLYwR3

My condolences Cap….prayers for you and the family during your time of grief

I am so sorry for you and your wife.

My sincere condolences go out to you and your family, Sir🙏🏼

My heart goes out to you during this time. May you find comfort in each other💕

Oh Captain Lee this breaks my heart so bad. I’m so very sorry for you, Mary Anne and your other childrens’ loss. There are no words, but know you will be in my prayers. ❤️🙏

Captain Rosbach, a former restaurateur, is best known as the Captain of the M/Y Seanna yacht in which Bravo’s Below Deck is filmed.

According to the tribute posted on Dignity Memorial, Joshua Lee Rosbach of Fort Lauderdale, Florida, also loved being out at sea. He was an animal lover and his love for animals inspired his parents to asked for donations in Josh’s memory — in lieu of flowers — to the Humane Society of Broward County.

Josh is survived by his sister, Sherri Ryan, and three brothers, Glen Ryan, Sean Rosbach and Eric Rosbach. He also had nieces, nephews, aunts and uncles. 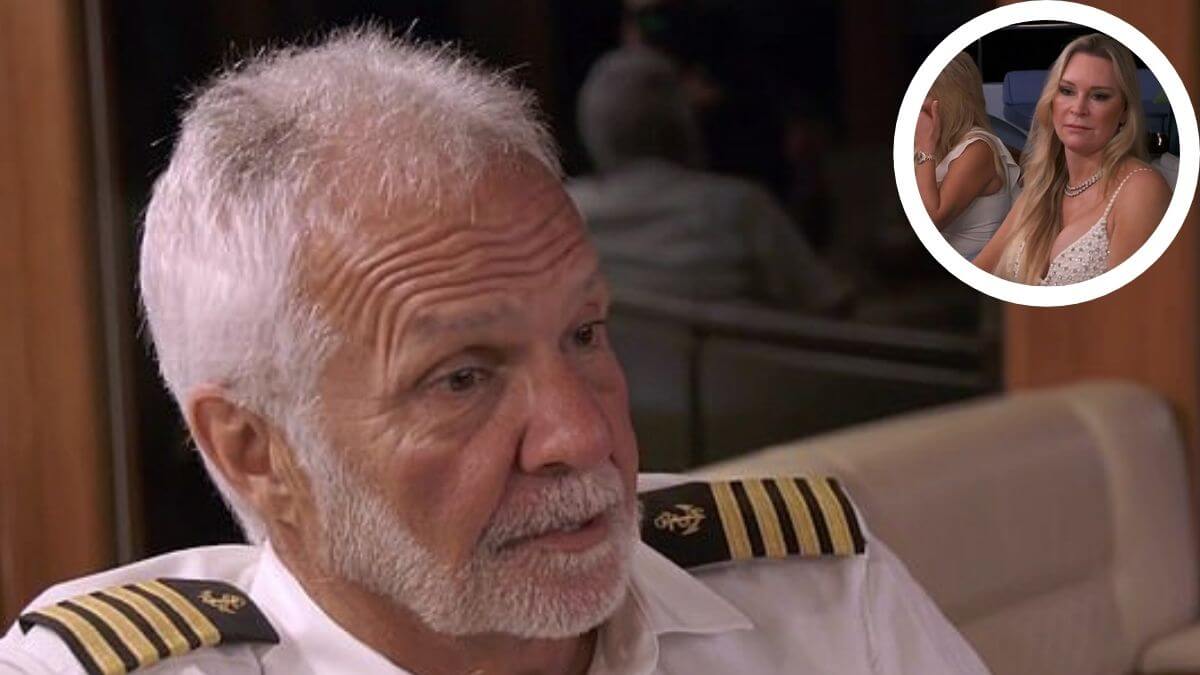 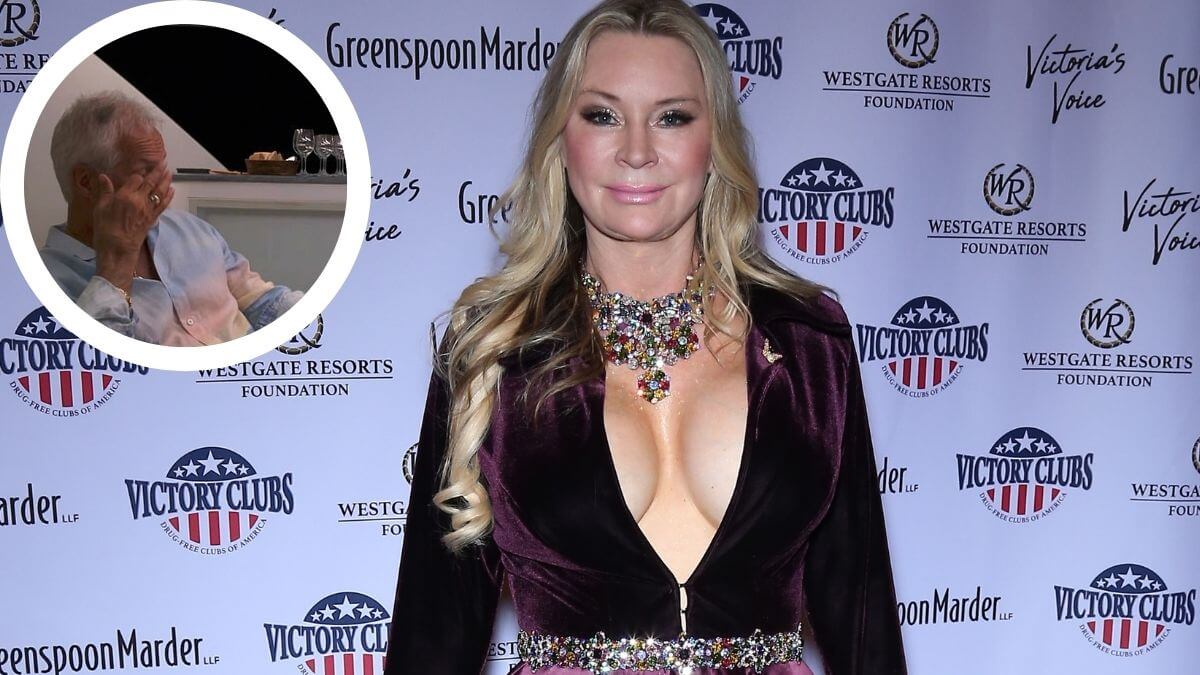