Below Deck Sailing Yacht star Daisy Kelliher has weighed in on Captain Glenn Shephard’s response to the crew swimming drunk at night.

Gary King, Alli Dore, and Sydney Zaruba decided to do a little late-night drunk naked swimming on the most recent episode of the Bravo show. They were so loud as they jumped off Parsifal III that the entire crew was woken up, including Captain Glenn.

However, the captain didn’t get up and blast the crew. Captain Glenn didn’t even leave his cabin. Instead, he merely joked, “this is the reason I never had children.”

It was quite a different response than Captain Lee Rosbach, or Captain Sandy Yawn would have had to the shenanigans.

“Glenn is the kind of captain I’m used to working for,” Daisy shared. “Probably not so much Dani because she comes from motorboats. But of course, it’s a massive issue. But at the end of the day, what are you gonna do? You can’t fire everybody for every little thing.”

The chief stew stands by Captain Glenn’s reaction, and it’s not a surprise. Several of Captain Glenn’s past and current crew members have praised his laid-back management style.

“I totally respect Glenn’s decision. No one was in danger. It was some harmless fun, and sometimes rules are meant to be bent,” Daisy expressed.

Although the captain didn’t bring up the incident to the crew members, he did make it clear he expected 100% from each one of them. Captain Glenn didn’t care how they were feeling, the work must not suffer, and it didn’t.

Is working on a sailing yacht more relaxed than a motor yacht?

Below Deck Sailing Yacht Season 2 has got fans buzzing regarding the relaxed environment aboard the yacht.

If the crew had pulled that stunt with Captain Lee, he would have lost it on them. He did kick a charter guest off the yacht during Below Deck Season 8 for her late-night drunk swim.

Crew sleeping in guest cabins has also been a hot topic. Elizabeth Frankini was fired for using the guest quarters twice without permission. However, it was glossed over on Below Deck Sailing Yacht since the cabin hadn’t been cleaned.

Daisy addressed the relaxed nature on sailing yachts during the Instagram Live while also giving props to the crew.

Captain Glenn Shephard doesn’t easily get upset. The crew drunk swimming didn’t get his pulse racing but Parsifal III crashing into a dock this season will unleash his fury. 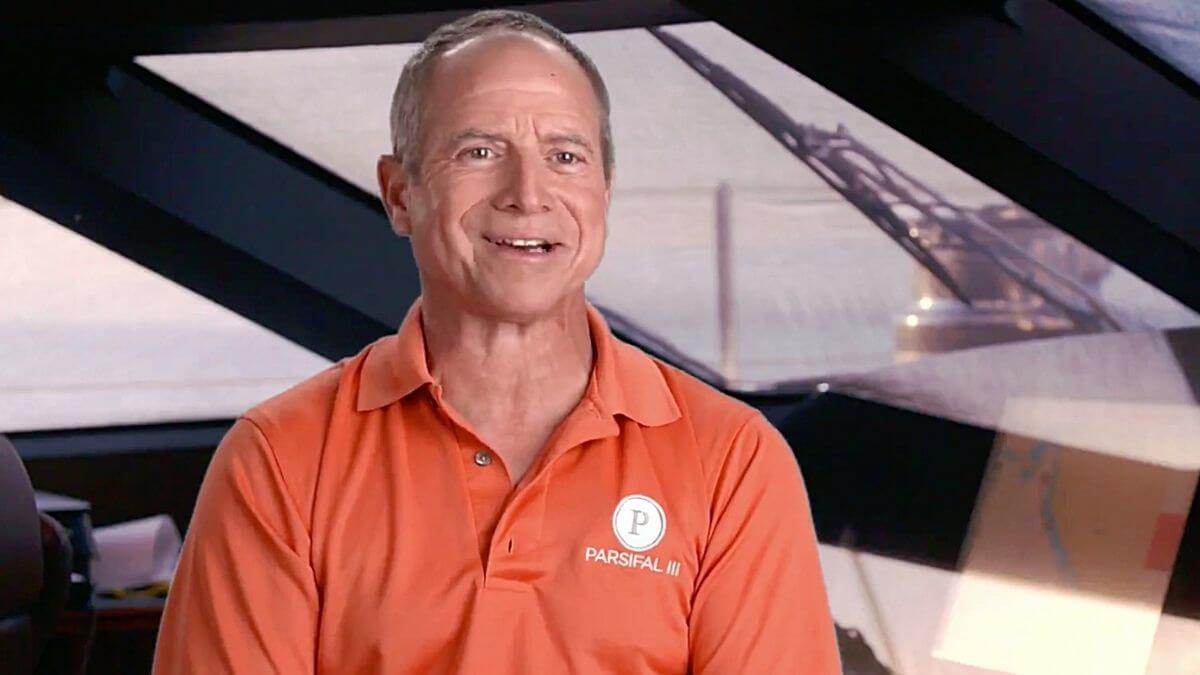 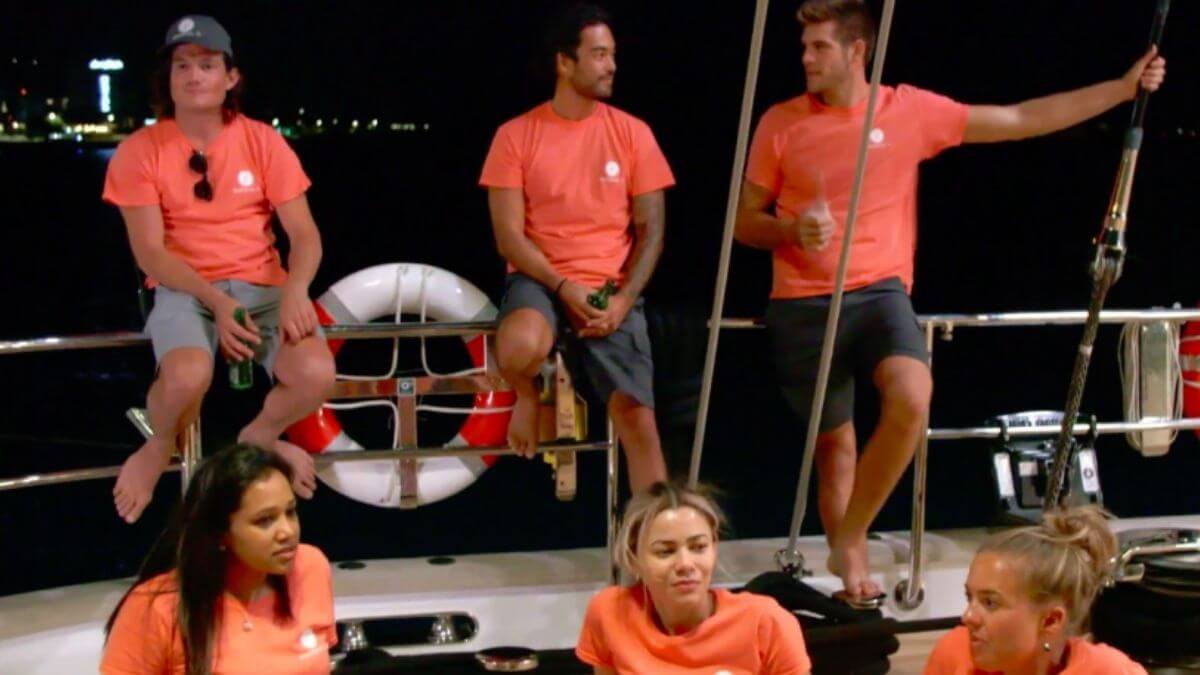