Below Deck Mediterranean producers reveal their shock on tonight’s episode — after Adam Glick appears to let slip that he and Malia White dated before going on the show.

The revelation comes as the pair have a heart-to-heart on a crew night out, with Adam quizzing Malia about why she led crew member Wes on.

The pair ended up kissing earlier in the season, before Malia then ditched him for Adam.

But during the pair’s conversation on tonight’s episode, Adam asks her why she is calling him an “a**hole”, adding: “After all we’ve been through?”

He adds: “The penthouse? Santorini?” suggesting that the pair spent time together on the stunning Greek island before they joined the crew of the Sirocco.

He then says pointing at cameras: “I had big plans for you before that and that showed up here. I thought it was the Malia and Adam show.”

Adam is then quizzed about the comments in an interview with producers. One asks him: “Adam, what’s the penthouse? Like…what’s…it looks like you guys actually know each other.

Cue the crickets from Adam. The comments led fans to speculate about why they would have not revealed a relationship to producers.

One fan commented on the video on YouTube: “Wow. It looks like Adam and Malia were planning on being the “stars” of the show with their fake storyline.”

Another added: “Did these guys lie to production by not revealing they knew each other in the past and hooked up? I wonder what that’s all about. Strange.” 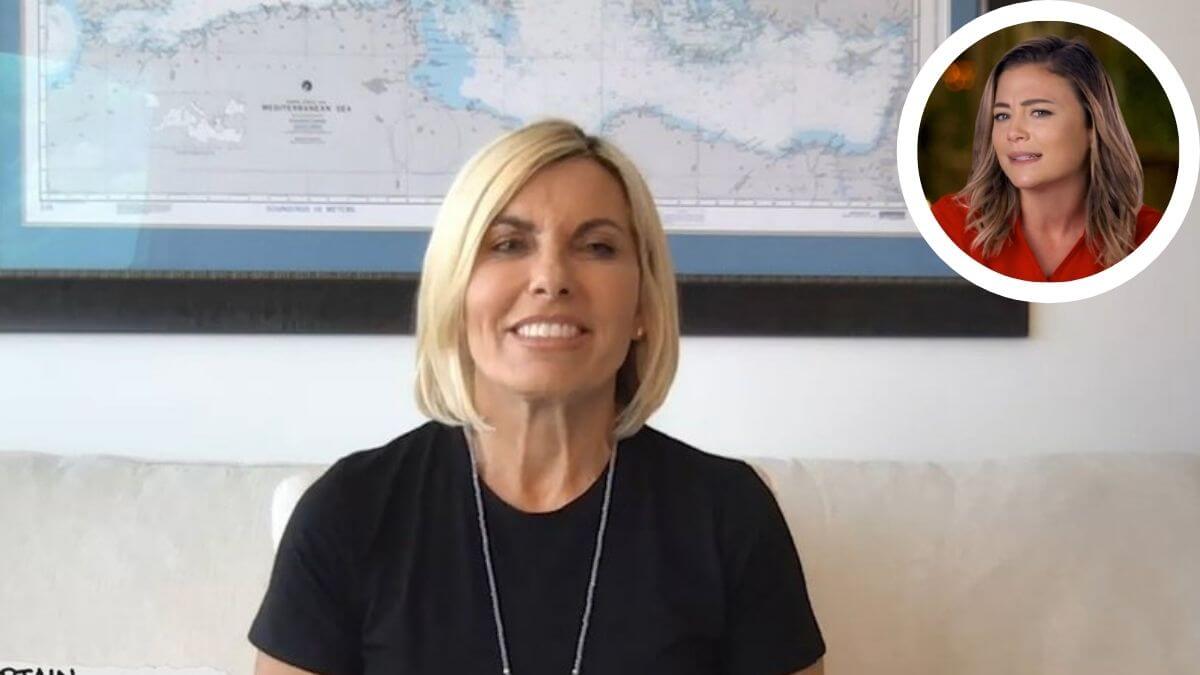