Ogom “OG” Chijindu is one of three newcomers for Season 7 of Basketball Wives. She brings a little different perspective to the VH1 reality show because not only is she in a relationship with a basketball star, but she is a football star in her own right. OG has played for seven years in the Legends Football League, formerly the Lingerie Football League, over the past decade.

OG is a member of the Los Angeles Temptation. She’s quick to tell everyone that Legends players work just as hard as the athletes do in men’s football, but they do it while wearing much less.

No stranger to contact sports, the ladies of Basketball Wives might want to be careful when bringing the drama to OG Chijindu this season.

As for being a basketball wife, so far OG is still a girlfriend and a few cast members will likely be quick to remind her of that.

She’s dating Kwame Alexander, who is currently playing basketball overseas. That hasn’t stopped her from making it clear that Kwame is OG’s soulmate and they are planning to spend their lives together.

While OG Chijindu seems to be the Basketball Wives newcomer with the least baggage, she’s never shied away from sharing her opinions or her banging body.

She was quick to speak out against a kneeling ban in the LFL, but also took aim at Colin Kaepernick’s choice of protest at the same time when TMZ asked her about it.

It turns out that OG isn’t about having her First Amendment rights taken away, but at the same time she’s not interested in kneeling, calling it a “subservient act”.

Ogom is one of the most popular players in the women’s football league and for good reason. She’s incredibly entertaining to watch.

She even made waves years ago when after she tackled a woman from the other team, she twerked right on her head. See the video below: 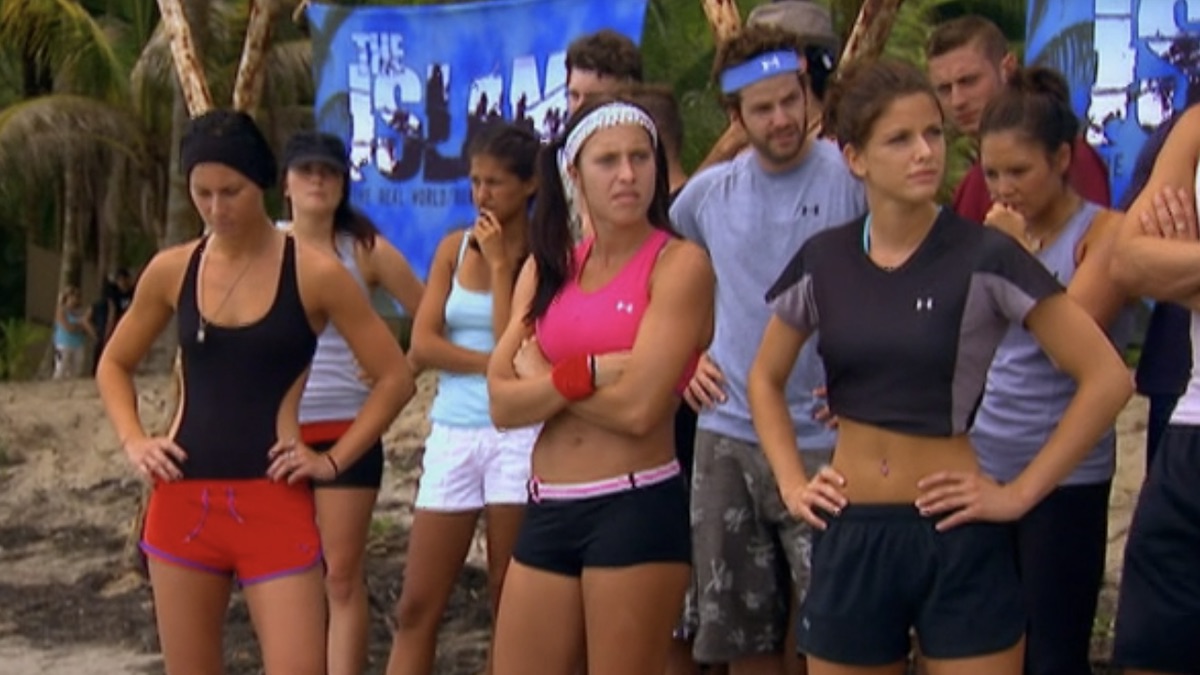