The couple revealed they were expecting a baby boy back in May this year, and the episode sees the moment Ashley breaks the news to Don.

It comes as the couple and their previous son are at home and Ashley presents Don with a “gift”, which turns out to be the result of a pregnancy test.

As he opens it Ashley shouts: “I’m pregnant!”

Don — who cheated on Ashley before they got married and fathered a love child — seems taken aback by the news, and starts sweating.

Ashley replies as he wipes sweat from his brow: “Yes. It’s 200 per cent sure.”

Don then finally manages a smile as Ashley and their son cuddle round for a group hug.

But he says: “Damn, this is a lot to take in! I just need a moment to let this all sink in.”

Do you think Don looks happy about Ashley’s baby news? Let us know in the comments below. 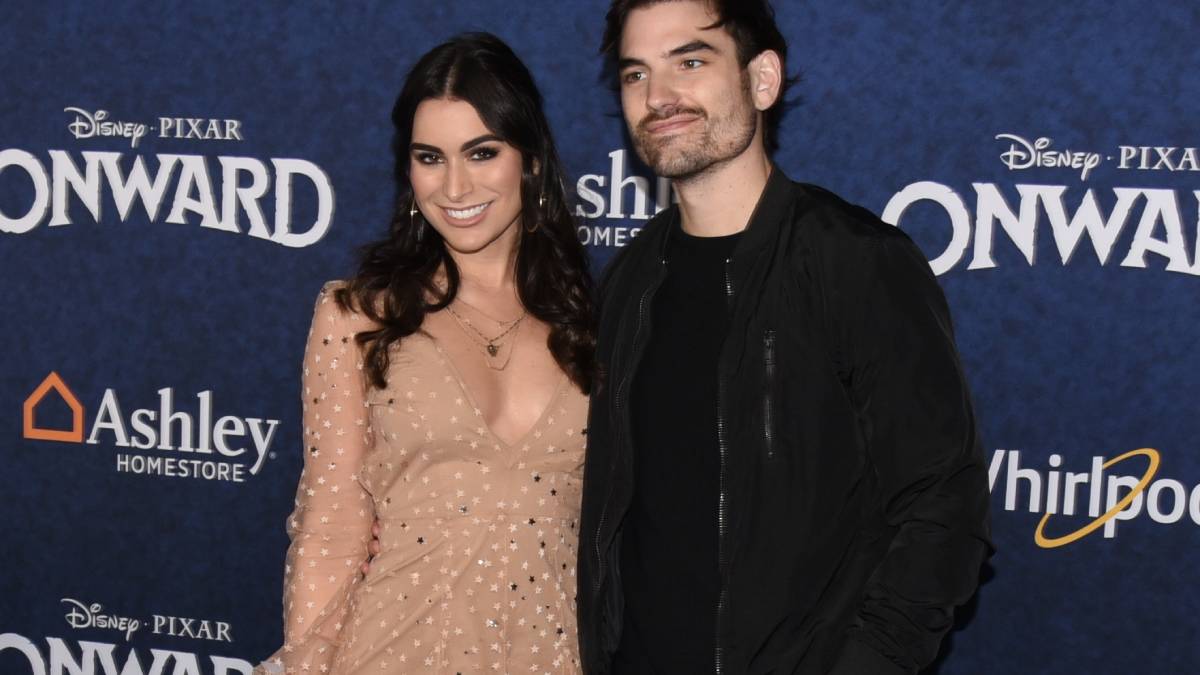