Tami Roman has been worried about her relationship with Reggie Youngblood through more than one season of Basketball Wives and on the upcoming episode, she really thinks he might break up with her. It all stems from Tami wanting to call off the engagement but when she tries to put the nix on their “I dos,” will that cause Reggie to walk away?

It makes sense that Tami might be worried about Reggie just giving up. After all, this isn’t the first time that she’s questioned their engagement.

It all seems to stem from her inability to give Reggie Youngblood a child. He wants to be a dad but in previous episodes of Basketball Wives, has said that if he and Tami can’t have children, he’ll deal with it. Tami worries that years down the road, he’ll resent her for not giving him a child of his own.

It’s not entirely clear when this episode was filmed but there was a bit of tension between Tami and Reggie back in February. Breakup rumors swirled after Tami deleted every trace of her younger boyfriend from social media and also unfollowed him according to The Jasmine Brand.

Even back then, Reggie Youngblood responded to the rumors, making it clear that he and Tami Roman are still going strong. But what about now?

Despite Tami’s insecurity about whether or not Reggie will leave her if she doesn’t marry him, it looks like the pair is strong as ever. In fact, Tami posted a picture of herself and Reggie posing with Mona Scott Young, who is producing their upcoming spinoff show, The Beverly Trill Billies on August 10.

The pair is set to star in the upcoming VH1 reality series with filming expected to start this summer. After Tami Roman’s Basketball Wives reunion show drama, there have been a few questions about whether or not the reality series would be happening but as far as Tami and Reggie’s relationship — they’re still together. 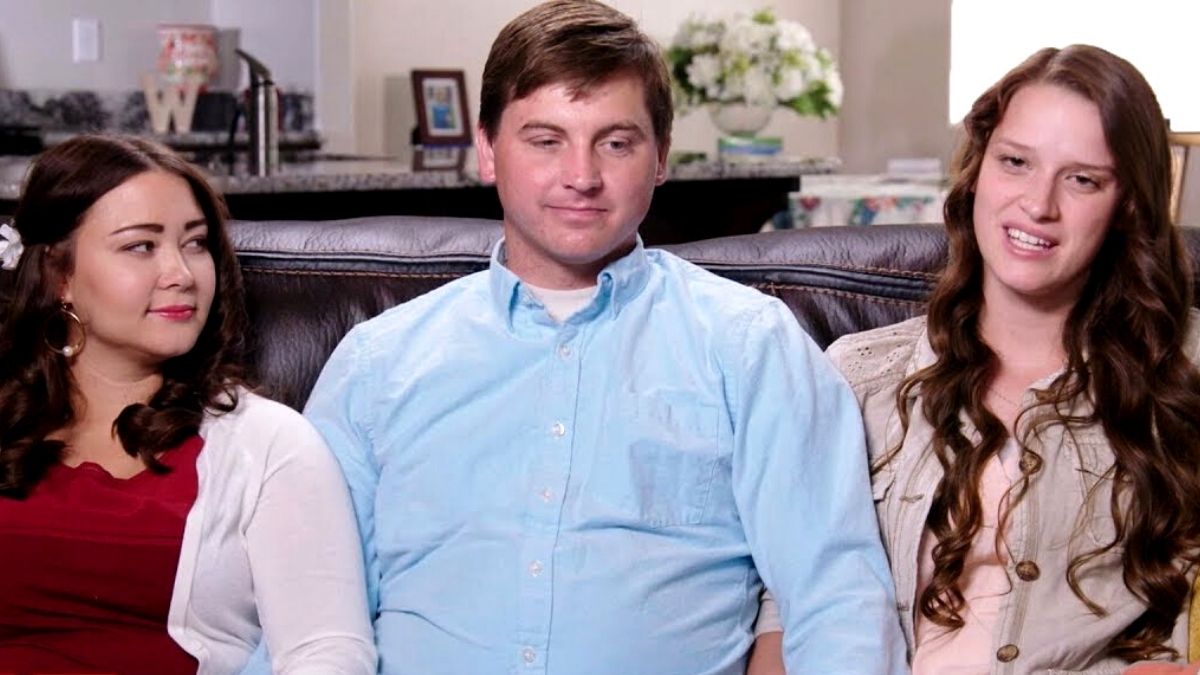 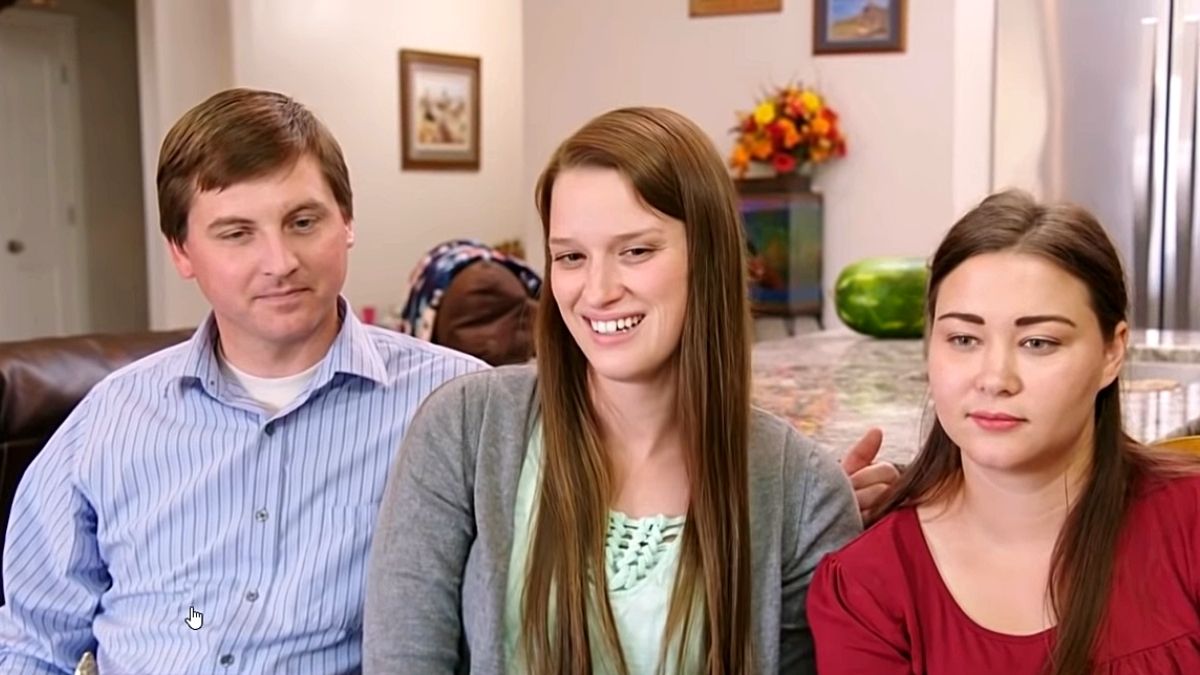 Seeking Sister Wife: The Winders explain their rules for courting 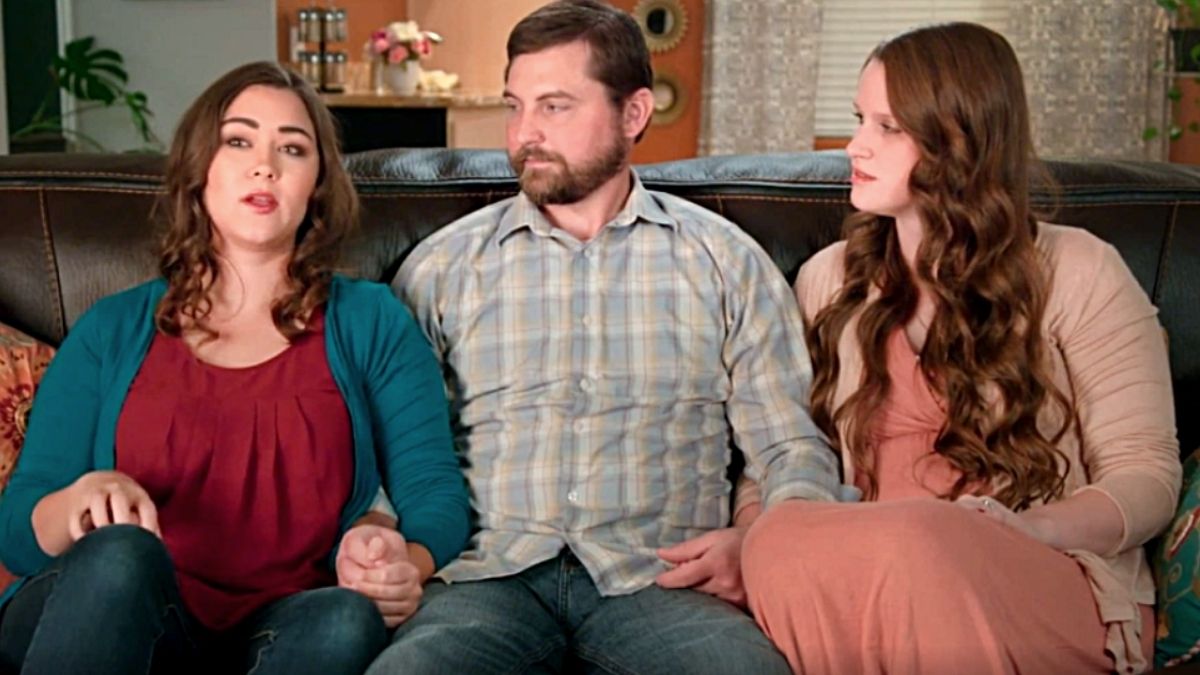 Seeking Sister Wife: The Winders explain Kimberley’s attire after she received backlash for her appearance 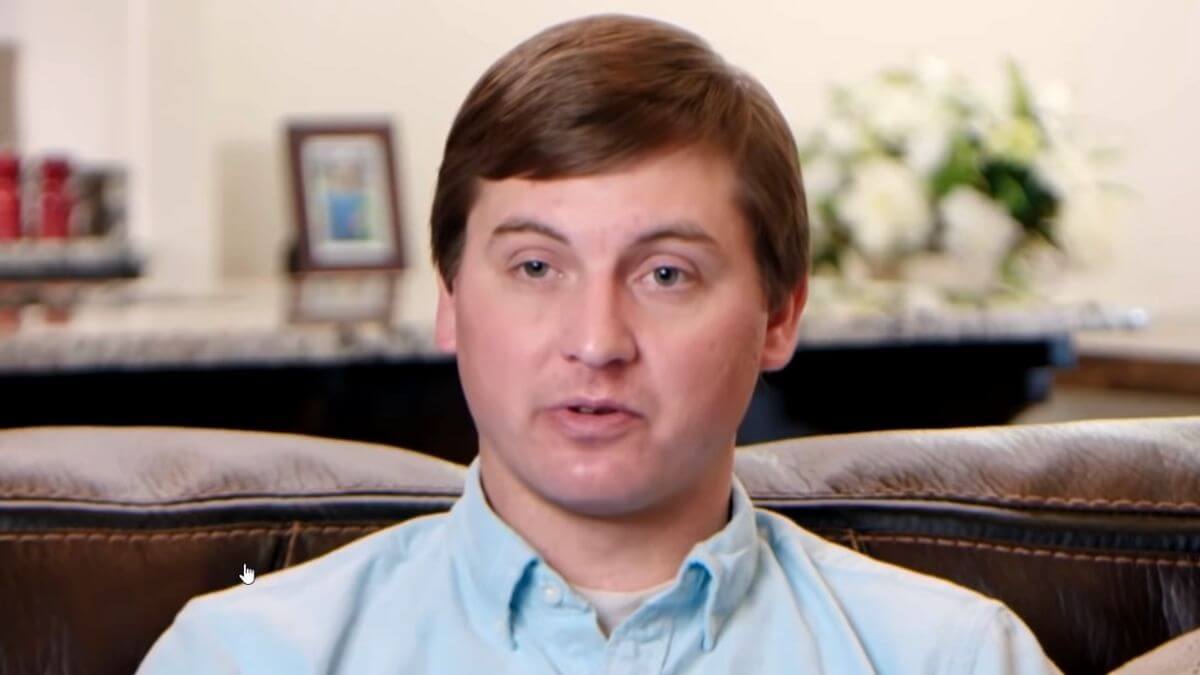 Seeking Sister Wife: Colton admits his faults, tells fans what he hopes is said about him
RELATED POSTS