This may be Angela and Michael’s second season of 90 Day Fiance: Before the 90 Days, but the way things are going, this couple may never make it down the aisle. After yet another explosive fight, Angela has kicked Michael out of their hotel room in the latest sneak peek.

It all started when Angela and Michael were headed out to celebrate his birthday. Apparently, Michael told Angela that he’d never been to that boat dock before. However, Angela had seen a photo of him there and not only that, there were two women in the photo.

Angela went into a rage because Michael had lied to her. She threw all his clothes out into the hallway and put him out, telling him to go back home to his mama.

Michael didn’t leave because he wanted to clear things up with Angela. He even admitted in the confessional that he did lie to Angela and that he needed to stick around to make things right.

With nowhere to stay, since Angela declared that the room was hers, Michael decided to stick around in the parking lot. He even slept in his car, hoping that Angela would cool off enough to let him explain.

That wasn’t about to happen, though. When Angela finally did make her way out of her hotel room, she walked right past Michael, not wanting anything to do with him. She made it clear that, after Michael lied to her again, she was done. She can’t trust him.

This is nothing new though and we sort of expected Angela and Michael to have another big fight this season.

You Might Also Like:  90 Day Fiance’s Yara Zaya offended critics with her recent stance on marijuana usage

So will Angela forgive Michael and continue her trip to Lagos with him? We’ll have to stay tuned.

90 Day Fiance: Is Angela Deem in it for love or is this all about fame and money?

90 Day Fiance viewers call out Angela Deem for the way she treated Michael, think she is an abuser

90 Day Fiance: Michael dishes on his breakup with Angela Deem, says he still loves her

Psychic Tracey on 90 Day Fiance: Was she being fair to Angela Deem and Michael Ilesanmi?
Related Stories 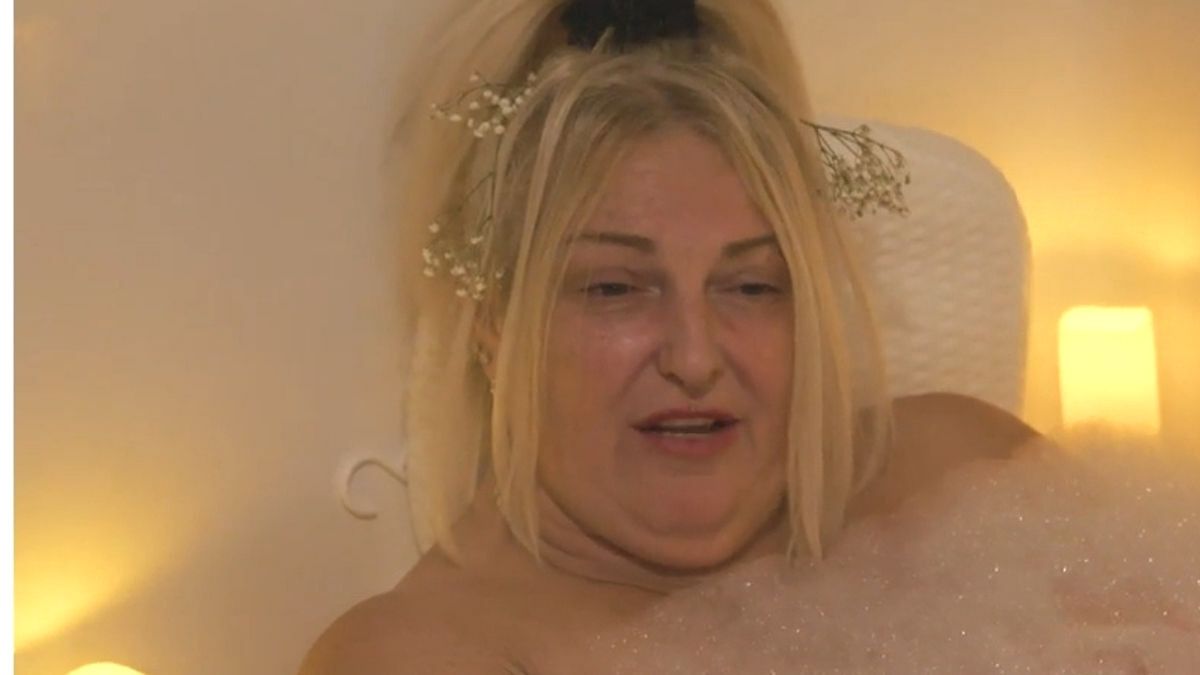 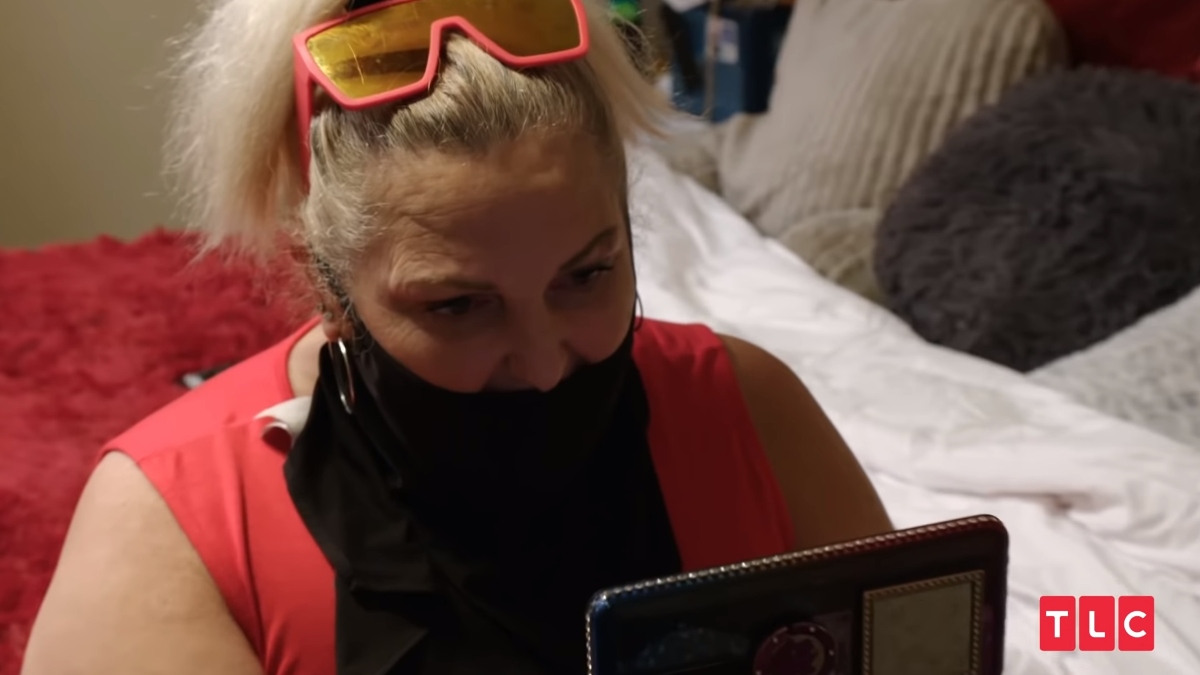 90 Day Fiance: Is Angela Deem in it for love or is this all about fame and money?