Amber Portwood of Teen Mom OG fame recently shared some posts with fans that addressed forgiveness, for herself and for others, and gave them a sneak peek of her new diet challenge.

On Tuesday, Amber posted a selfie to Instagram along with a caption that read, “Alexander Pope said ‘To err is human, to forgive, divine.’ – Forgiveness is not just what we give to other people; it is also what we must, sometimes, give to ourselves.”

Amber added another caption in the comments, a day later, that read: “Love all of the beautiful people sending me love on here! You truly are beautiful souls in a non perfect world! Sending love and good energy to all of you today!💕🙏”

Amber has received a ton of backlash lately, but continues to clap back at her haters

Amber has come under a lot of scrutiny lately after the latest episode of Teen Mom OG showed her missing out on opportunities to bond with her daughter, Leah.

She’s also been on the receiving end of a lot of backlash for her hateful comments towards Leah’s stepmom, Kristina Shirley.

Amber recently went off about Kristina Shirley, calling her names and making accusations

Amber bashed Kristina in an Instagram live video, calling her a “w***e” and a “homewrecker.”

She later went off about Kristina again when someone brought up her son James, only to later delete her comments. In the comments, Amber called Kristina an “opportunist” and once again accused her of cheating.

Kristina seemingly responded to Amber’s fits of rage with a peaceful Easter post about being kind and patient with difficult people.

Even Amber’s own brother called her out for her absence in Leah’s life.

Did Amber finally get the hint to calm down?

Given the drama that Amber caused with her rants, it looks like she might be trying to cool things down with some calmer posts recently.

Amber shared with her 1.7 million followers that she’s starting a new diet challenge. She posted a pic of kielbasa and green beans cooking on the stove.

Her caption read, “I have been wanting to try a low carb diet for a while now. Today I’m starting a 3 month low carb diet! Kielbasa and green beans to start 😍 who’s in with me for a 3 month challenge?”

She added, “You guys are very encouraging! Thank you🤗🙏💕”

As expected, not all of Amber’s fans were thrilled with her new diet choices, and a few of them called out the haters.

One of Amber’s followers wrote, “D**n people….I feel like everytime this girl tries to pick herself up again, y’all are immediately, ‘Off with her head!’ Amber, please continue your journey for YOU, no one else. I think you have showed so much growth this past year.”

Another supporter commented, “SERIOUSLY, like d**n. Give the woman a break. It’s better than that. Plus pasta and sauce. GO AMBER (I’m agreeing with you)”

Has Amber already had enough chances to make things right?

Amber has experienced her fair share of backlash from fans, and mostly with good reason. She has struggled with addiction in the past and has been arrested several times for assault and battery.

Most recently, Amber was arrested in 2019 for allegedly attacking her then-boyfriend Andrew with a machete while he held their son, James.

Because of her erratic and dangerous behavior, fans of the show have called for Amber to be fired from Teen Mom OG.

Despite the backlash she continually receives, Amber claims to be a good mom. 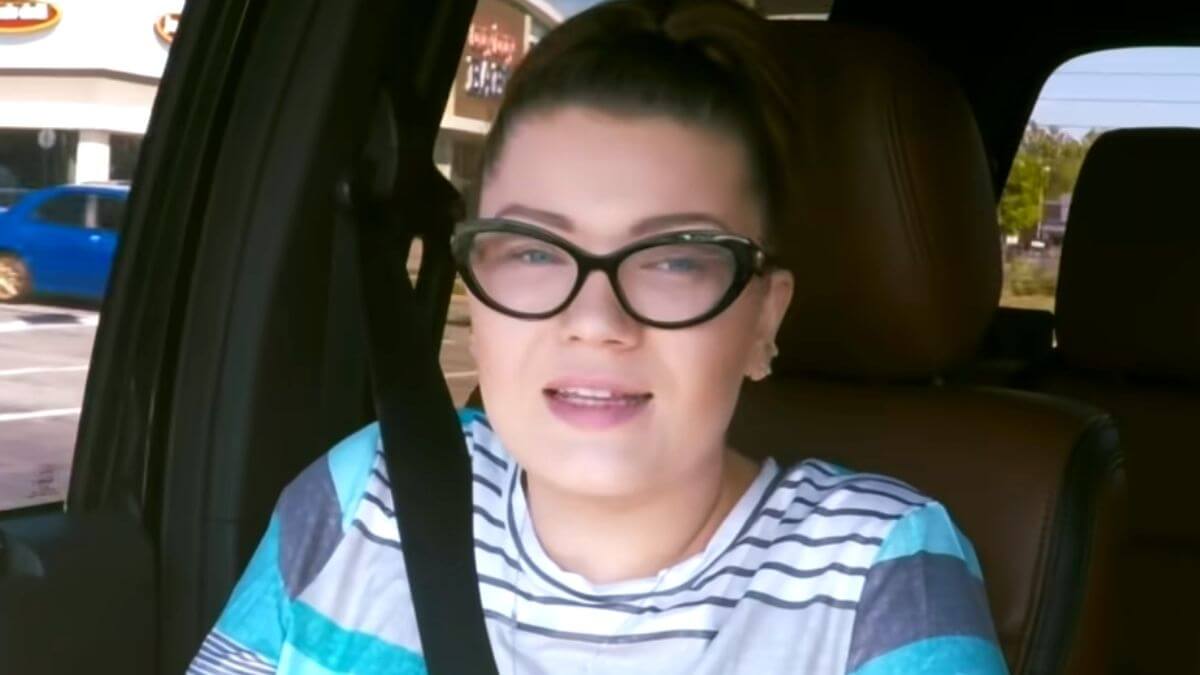 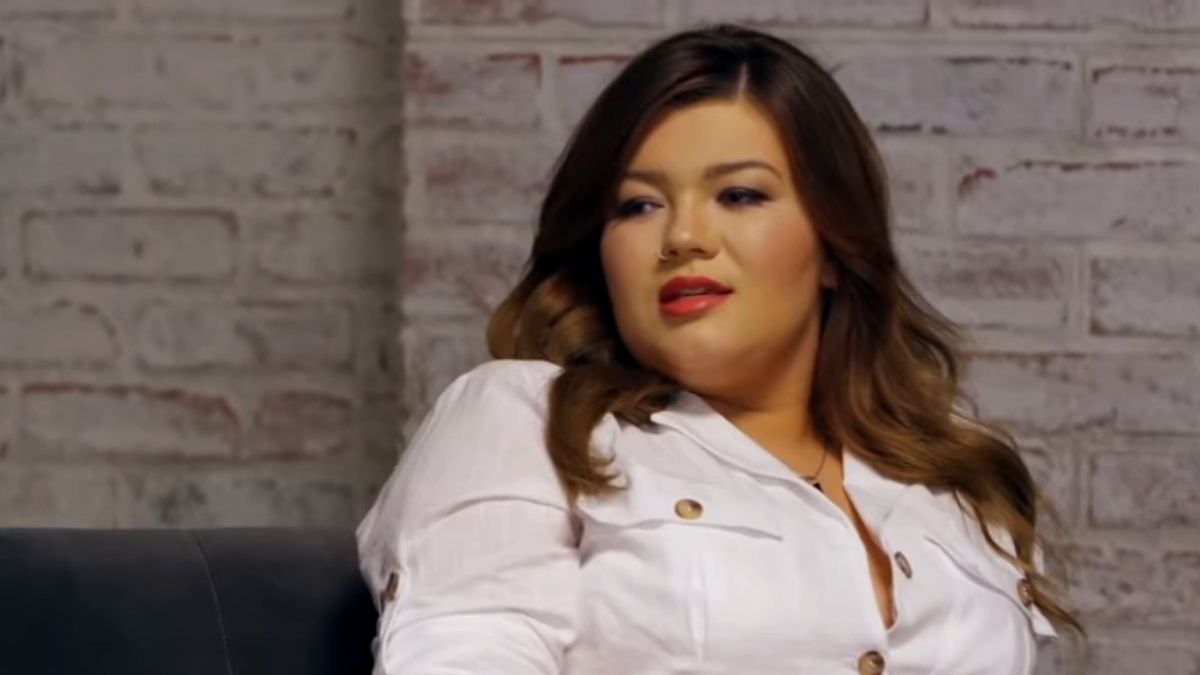