Ali Fedotowsky has given birth to her second child, a little boy she and her husband have chosen to name Riley.

Ali used Instagram Live to document her labor, giving fans an update every few hours. Even though she kept telling fans that she would be meeting her son soon, the labor ended up being extremely long.

There was a 6-hour period where fans didn’t hear from her and many speculated that she had given birth. However, she later provided an update, explaining that her little boy simply didn’t want to come out.

When the former Bachelorette star finally gave birth, she had been in the hospital for almost a day. Luckily for fans, it didn’t take her long to share photos of the little guy on social media.

During the weekend, Ali Fedotowsky and her husband, Kevin Manno, shared videos and photos of their daughter Molly meeting her baby brother for the first time. While there was a sense of hesitation, it sounds like Molly has warmed up to the idea of a baby brother.

Ali Fedotowsky is now at home with her baby boy. She did share that it was hard being up every two hours with the baby, and then Molly waking up at 5:30 am. It sounds like she’s going to be pretty tired over the next few days and weeks.

In her professional career, Ali continues to use her Bachelorette fame in various ways, including starring on various television shows. She’s also very active on social media, and she runs her own blog under AliLuvs.com, where she talks about issues pertaining to motherhood.

She could well be blogging about her birth story soon, as she’s already admitted to having completely underestimated how different labor can be with a second child.

What do you think about Ali Fedotowsky underestimating labor with her son? 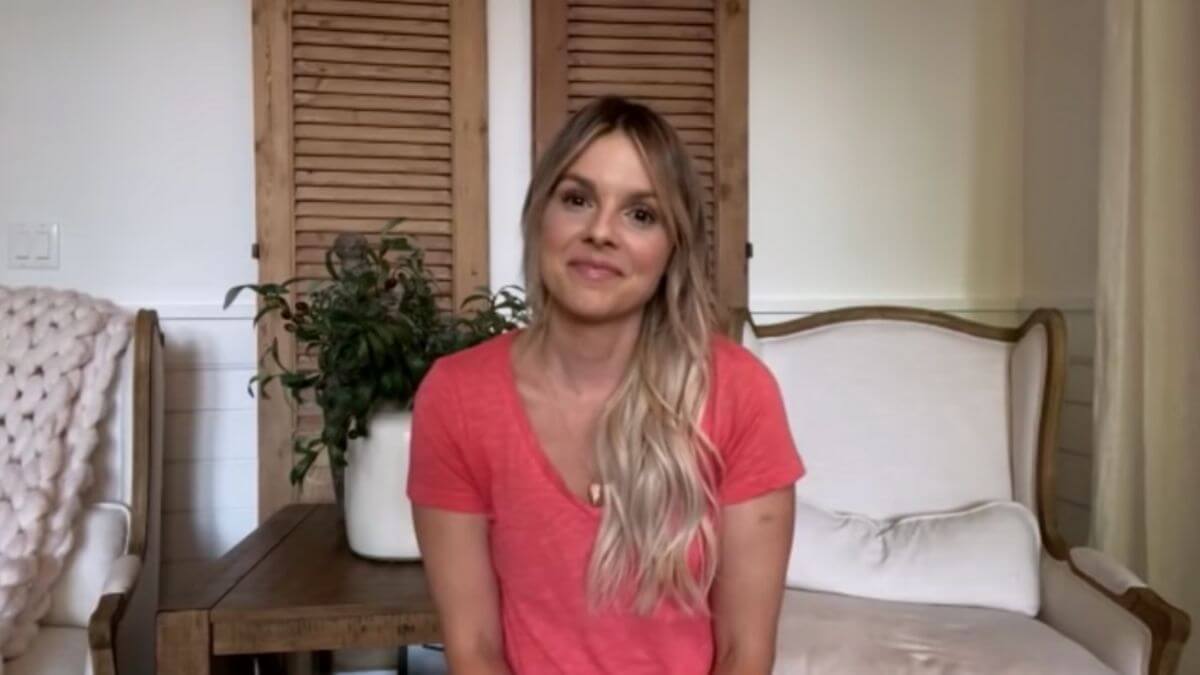 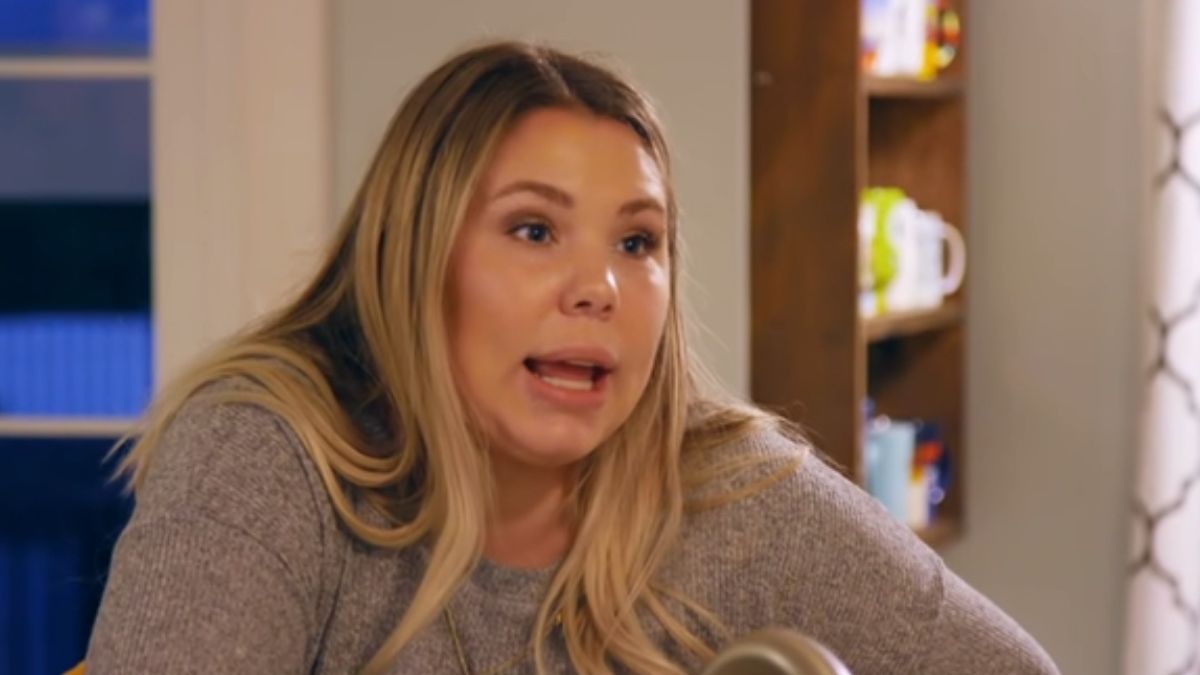 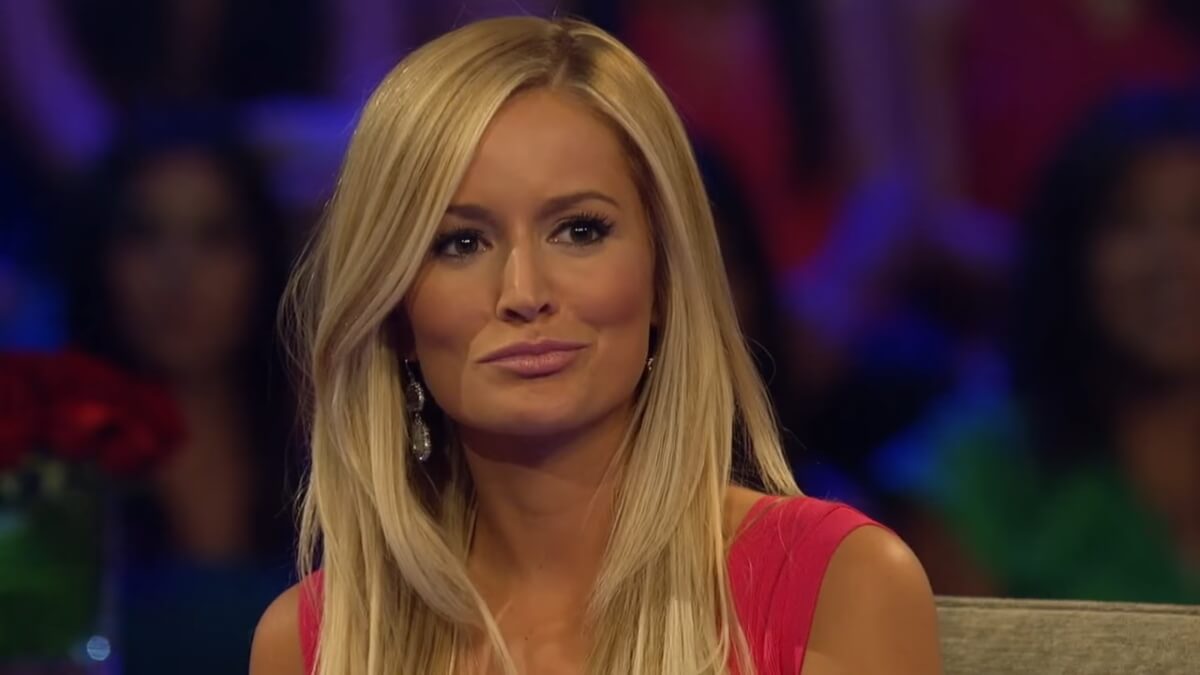