Bird Brown of the Alaskan Bush People is making some big moves when it comes to living her own life.

On the September 26 episode of the Alaskan Bush People, Bird shared her need to move back to the wilderness of Alaska with her family.

The Wolf Pack is still recovering from the Palmer Wildfires, with Bird sharing her true feelings about the devastation with fans.

Bird Brown is ready to fly the nest

“There’s so much to do, but I feel like it’s when you get heartbroken as a kid, you just want to curl up where you feel safe, and you want to go home. That’s kinda how I feel right now.”

During the all-new episode of the Alaskan Bush People, Bird made it clear that she was more than ready to fly to the coop.

Bird shared her plans to return to the original Brown Town to try and get back to her roots.

Older brother Bam is against the move to Alaska

While the entire Brown family was shocked, Bam Brown openly shared his dismay for his sister’s plan, saying she was “skipping out.”

The second oldest Brown felt that Bird should stay at the family homestead to help rebuild.

Billy and Ami showed concern for their daughter’s plan but, in the end, supported Bird’s wishes. Billy spoke out in a confessional, saying, “When Bird said she wanted to go back to Alaska, I was like ‘Is she crazy? What’s going on here?'”

You Might Also Like:  Rain Brown of the Alaskan Bush People pens touching tribute to Billy days before the season premiere

Billy continued, “But I know she misses it. She left a great love there. You know, and she had to, for us.”

In the end, the Alaskan Bush People patriarch felt the decision would be good for his older daughter, saying, “I think it’s gonna boost them up. I really do. I think it will give them what they need emotionally and all that inside.”

Even mother Ami agreed, saying, “Alaska to Bird is like snuggling up under a warm blanket on a cold day with a cup of hot chocolate. It’s so deep inside her and what she is.”

Billy gave his stamp of approval, saying he believed the move would be good for his daughter.

With Bird choosing to leave, this could upset the structure of the family, but with the blessing of Ami and Billy, Bird just may be ready to head out on her own adventure.

Bird concluded her thoughts by saying, “Being in Washington has always felt that I didn’t belong there. I’ve been feeling the call to Alaska.”

Alaskan Bush People: Bird is on the hunt for a bush boyfriend 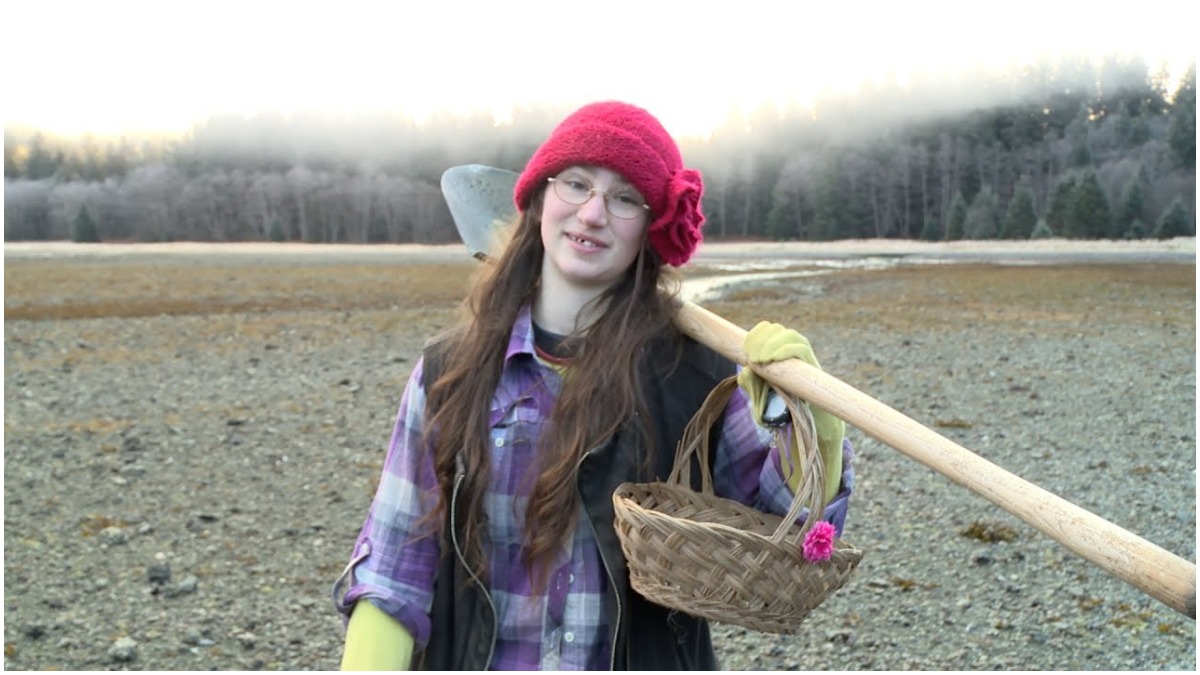 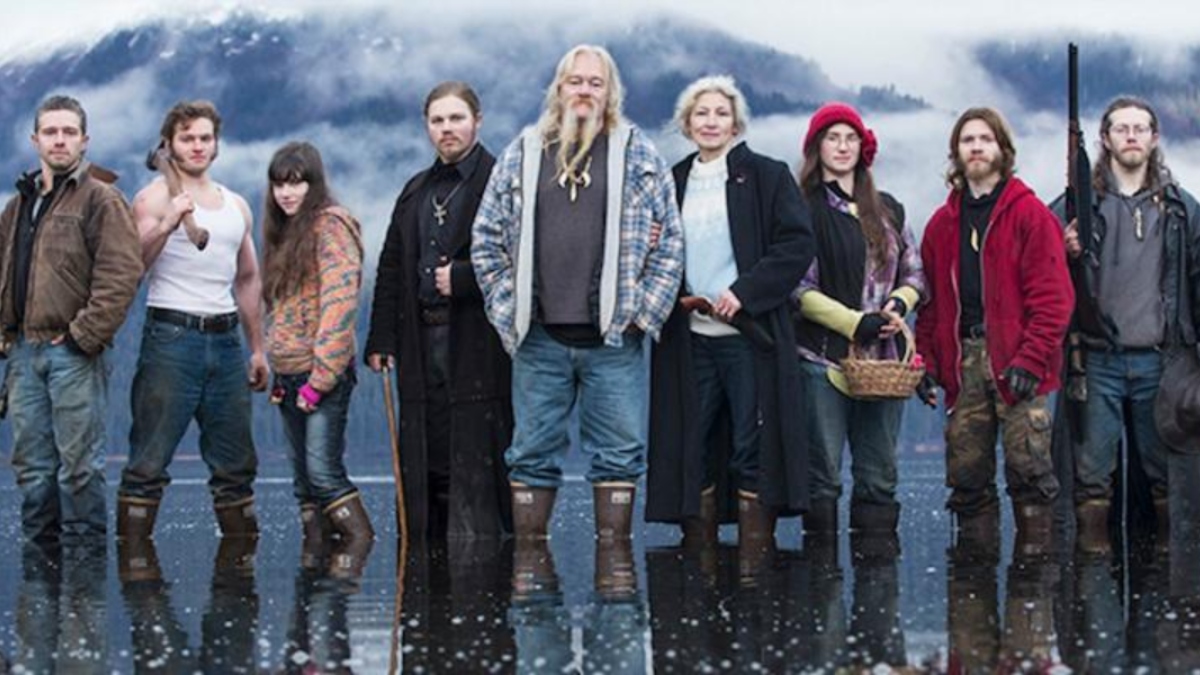