Aladin Jallali dropped the n-word on Wednesday night during an Instagram Live with 90 Day Fiance blogger John Yates and now, a debate has begun about whether or not to hold it against him.

What started out as a fun conversation between Aladin and John ended up making some fans of the TLC series furious when Laura’s ex-husband made a teasing comment about Yates’ side turned hat that was very racially insensitive.

Things went from bad to worse as John tried to stop Aladin, clearly shocked after he blurted out, “What’s up, n***a” right around the four-minute mark of the video below.

Aladin stuck his foot farther in his mouth after John Yates suggested he not do that, telling him, “No, no no… it’s fine bro. We don’t care here. We are friendly about race.”

As Aladin continued to explain how it’s not a big deal where he is from to use racial slurs because they “just joke,” John Yates looked visibly uncomfortable, holding his hand over his mouth as he tried to get Aladin to stop.

Then, taking a bad situation and making it worse, Aladin took his finger and pulled the corner of his eye upward, then started talking about another racially insensitive joke that he made.

” I tell her I’m Chinese. So someone take a screenshot of this…” Aladin said as John Yates cut him off.

As Aladin continued to attempt to explain, John came to the rescue, telling those watching that he really didn’t think that Aladin meant anything by it. And that is where 90 Day Fiance viewers are torn.

“The N word should never be used!” one commenter said while another agreed, “This is not cool using the “N” word 😲😲this is wrong.”

Another commenter thought Aladin should get a pass since he’s not from the United States. They wrote, “Stop it ppl, he’s not even from here🤦🏻‍♀️& Did He say “er”, or “a”, cuz idc what ppl say, there is a HUGE difference?! Besides, if it were “white” racial slurs, would everyone feel the same, & be all “politically correct”.🤭. . I think not!”

Others argued that it was John Yates’ responsibility to explain to Aladin just how offensive that word really is.

And in his defense, it looked like Yates really did try to stop Aladin and to explain, all the while shocked that he even said it. 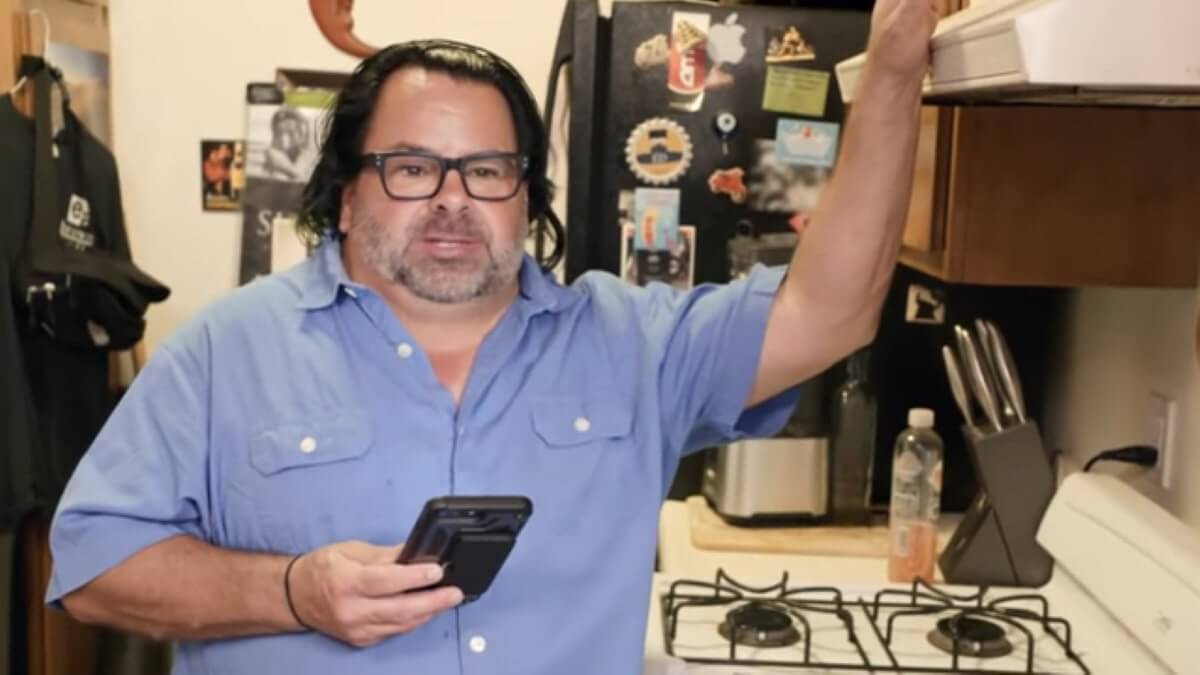