Many 90 Day Fiance fans are aware of the drama that went down on Thursday after Evelin Villegas learned that Corey Rathgeber went on a date with Larissa Lima. Even other cast members saw it all going down and some even got themselves tangled up in it. That includes Laura Jallali, who has enough drama of her own to deal with right now. Apparently, she just couldn’t help but throw her thoughts and a few jabs out there.

“Larissa get yourself test for STD,” Laura wrote in a post that has been deleted almost as quickly as it was posted. “Evelin needs a shower you need medication for your itch b***h.”

“I would send this directly but you blocked me because your a piece of s**t,” she continued. “You make up so many lies… Evelin was never deported ok… lmao yah just like I was deported but yet I was in NYC 4 weeks ago. Your a liar take some ownership and stop making Latino women look so thirsty. Oh I’m sorry your insecure with natural beauty like Evelin and have to get botox and fillers. Go take care of your little children!”

A brief rundown of the Evelin vs. Larissa drama

On Wednesday night, Corey made his way to Las Vegas and went out on the town with Larissa from Season 6 of 90 Day Fiance. She posted a picture and a few videos of their night out, which Evelin quickly saw.

Evelin posted a few messages about how lame Corey is and warned Larissa away from her. Then, in her anger, Evelin also posted a video where she called Larissa a w***e and said Corey was boring (among other things).

That prompted a response from Larissa, who confirmed that she did go out to a casino and had drinks with Corey. Then, she also said that nothing happened, not even a kiss.

However, Larissa’s roommate Carmen, in a private message that was posted on Instagram, confirmed that Larissa and Corey were, in fact, out on a date.

Soon after that, Corey posted on Instagram about how much he loves Evelin and how he isn’t into Larissa at all — only Evelin. A post that has many 90 Day Fiance fans asking questions. Namely, are Evelin and Corey together or broken up? And if they are broken up, as she says they are, then why did he post that?

It didn’t take too long for Larissa to pop back up via an Instagram live where she went all-in on Evelin, declaring war. She also said that Corey did try to kiss her but she said no before telling those watching a bunch of Evelin’s business. Larissa even claimed that Corey posted what he did in an attempt at damage control, hoping not to mess up Evelin’s money for filming 90 Day Fiance: The Other Way with him.

Evelin claimed in an earlier video that the TLC series is all Corey cares about and that he even begged her to film Season 2 with him. She’s clearly not having it and on her Instagram, she’s even hashtagging things with #3episodesleft as she counts down her time on TV. Certainly there will be a celebration when its all over for her.

Things started to spill over to Friday morning with Evelin promising an Instagram live video and even posted a screenshot of her comments on a previous post before all of that disappeared. The drama definitely isn’t over yet and at this point, it wouldn’t be too shocking if Larissa dated Corey just to spite Evelin. Then again, she’s also professing her love to Colt, whom she divorced earlier this year and that also has 90 Day Fiance fans wondering what is going on. 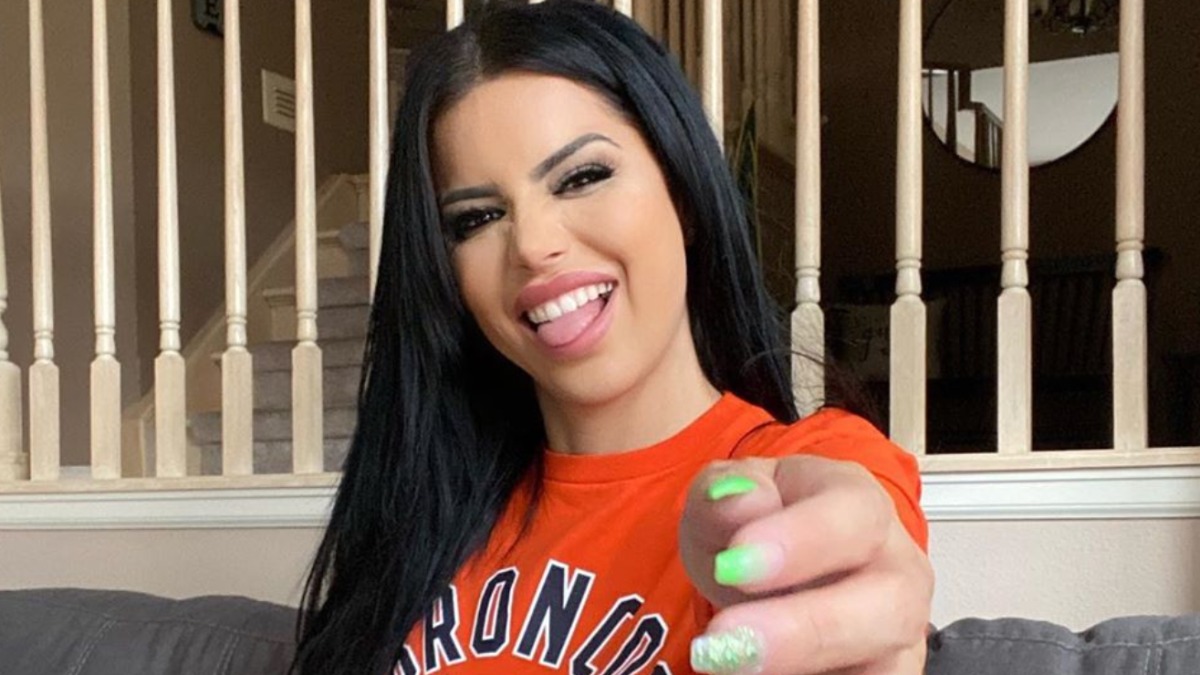