Tonight on Mysteries at the Museum – the story of how Cousteau changed diving forever and why fish sometimes rain from the sky.

Host Don Wildman looks at the work of diving pioneer Jacques-Yves Cousteau. He had been inspired by the earlier work of Captain Yves Le Prieur, who had made real progress in making autonomous diving a reality. One big flaw of his system was that the air flowed all the time, meaning that the diving time limited.

However, during WWII the Germans invented a demand regulator for engines and Cousteau realised he could adapt this for his Aqua-Lung, thus was born the elf-Contained Underwater Breathing Apparatus (SCUBA) .

Watch Mysteries at the Museum – Fish Rain, Oil Heir Snare and Cousteau and the Aqua-Lung at 9 PM on Travel Channel.

Below Deck spin-offs: Bravo executive Noah Samton teases Below Deck Adventure and Below Deck Down Under

Unsolved murder of Dorian Bluford investigated on Still A Mystery 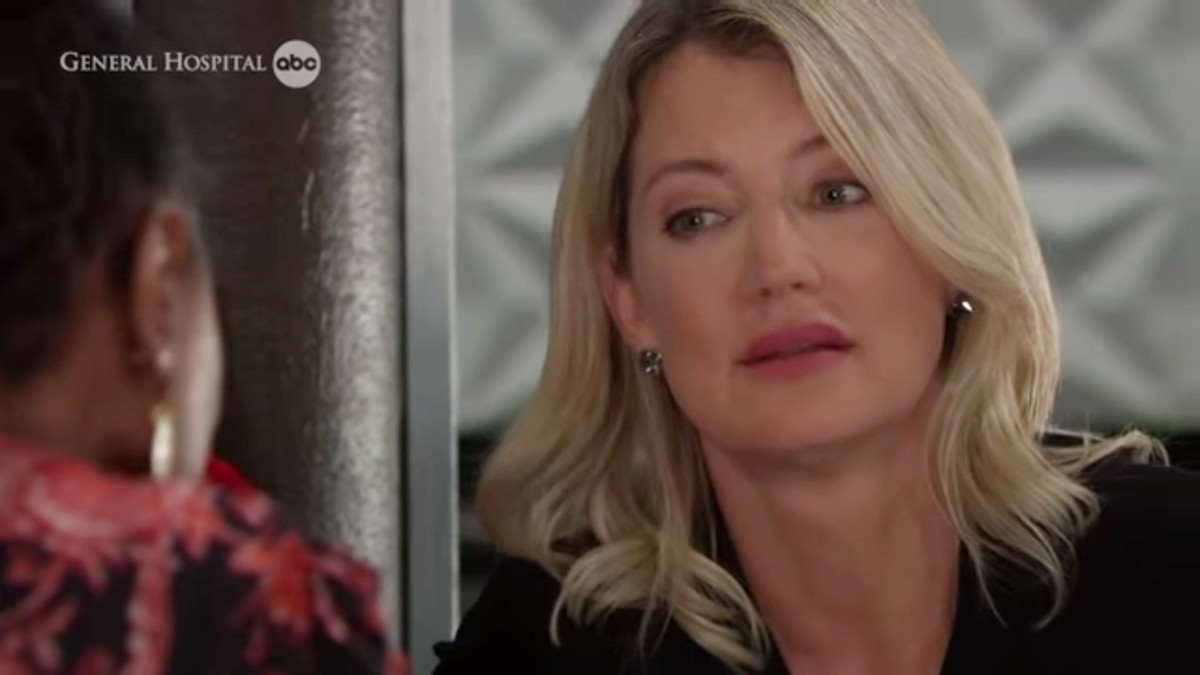 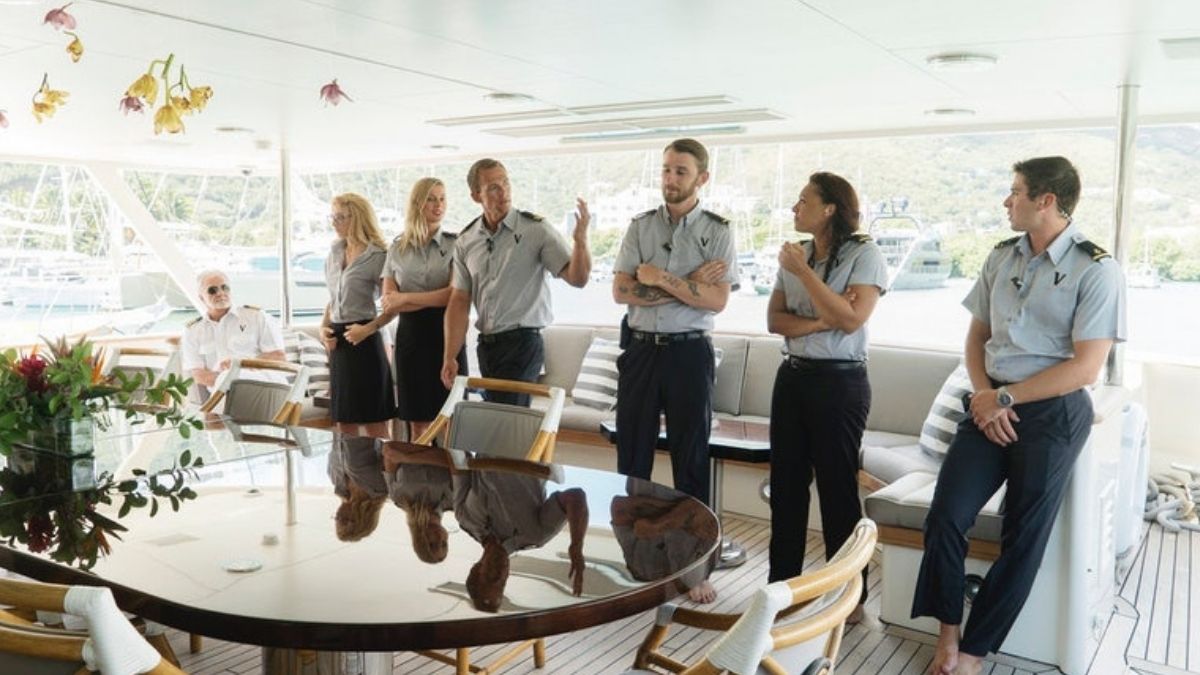 Below Deck spin-offs: Bravo executive Noah Samton teases Below Deck Adventure and Below Deck Down Under