Designer Laurence Basse is the favorite to win this season of Project Runway.

The 41-year-old, from LA, is the only member of the remaining line-up not to have received a negative comment from the judges.

The site predicts Dexter Simmons and Mah-Jing Wong are the two designers most likely to be eliminated this week.

Basse has topped the rankings for the past four weeks, taking her ahead of Erin in projections of who will win.

Erin started the competition extremely strongly but has not done as well as the weeks have gone on.

This week on Project Runway, emotions run high as the competitors get visited by their nearest and dearest.

But all is not as it seems when the Tim Gunn and Heidi Klum reveal that their loved ones are also going to be their clients for the next task, with $50,000 on the line.

This week’s Project Runway has actress and 2012 Miss USA winner Olivia Culpo as a guest judge alongside Katia Beauchamp, the co-founder and CEO of beauty e-commerce site Birchbox.

Project Runway: Who’s still in it?

Nathalia, Dexter and Mah-Jing currently have the worst odds to win, with all of them at 100/1. Brik Allen was the last designer to be eliminated.

Who is Alyssa Lopez from Big Brother 23? Witty Florida girl loves her dogs 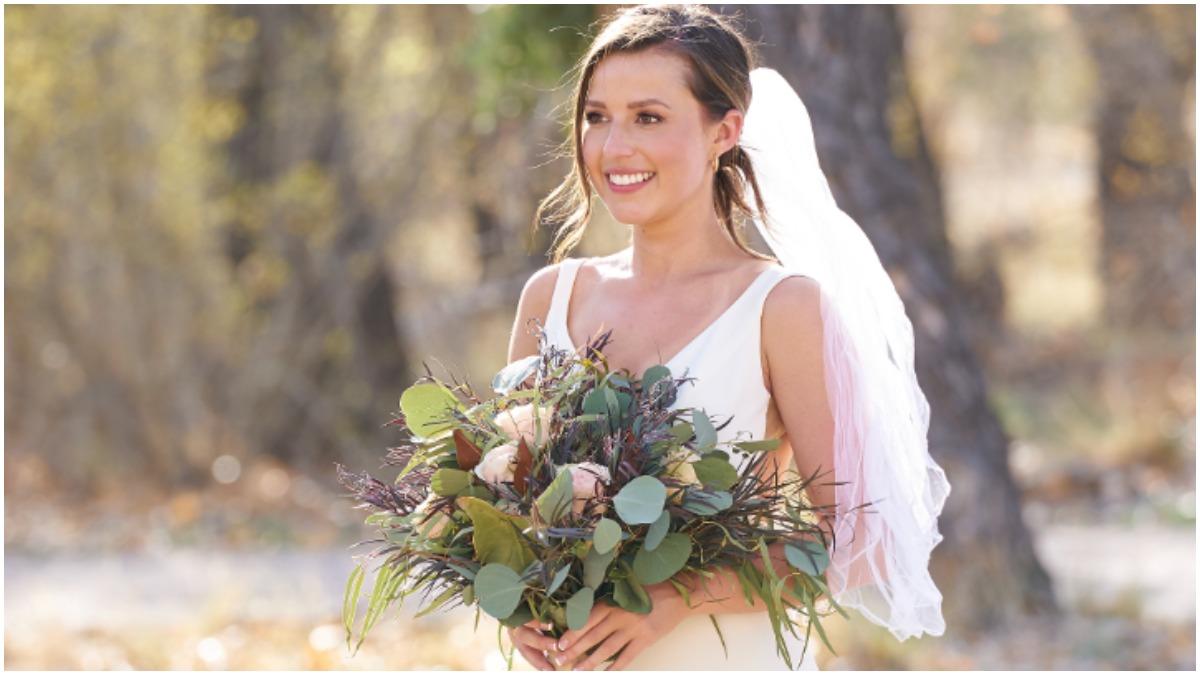 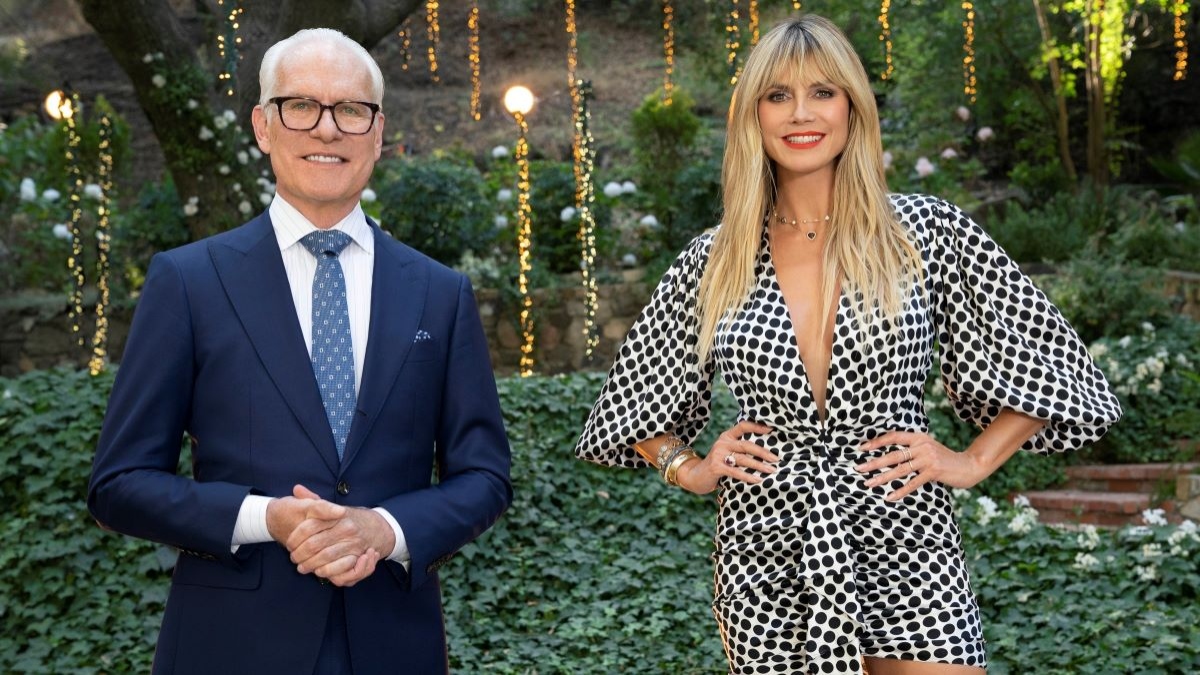