Love & Hip Hop Hollywood’s Princess Love and Ray J have a new baby in their lives — but this one’s got wings!

The couple, who have been trying for a baby on the VH1 show, have purchased a new pet parrot.

However it appears that Princess is the one who actually bought it, because new footage suggests that Ray J is terrified of it.

Princess put up two hilarious posts on Instagram yesterday showing her tormenting her husband with the bird in the couple’s bedroom.

The first shows him swinging his t-shirt around at Princess to get her to go away while she comes near him with the parrot.

Princess then swings the camera towards her new pet and laughs at how Ray J is scared of the “little tiny bird”.

She wrote: “@rayj mad because my new parrot tried to attack him 😂😂 Now when he talks crazy I just go get her and let her stare at him to let him know we not playing 😂🕊.”

Meanwhile another post, from a Snapchat video, showed Ray J cowering on the floor between the wall and the bed as the parrot looms over him from on top of the duvet.

Princess, who obviously can’t get enough of how much a scaredy cat Ray J is, wrote: “@rayj 👀😂.”

The couple have been trying for a baby on Love & Hip Hop Hollywood, still to no avail. 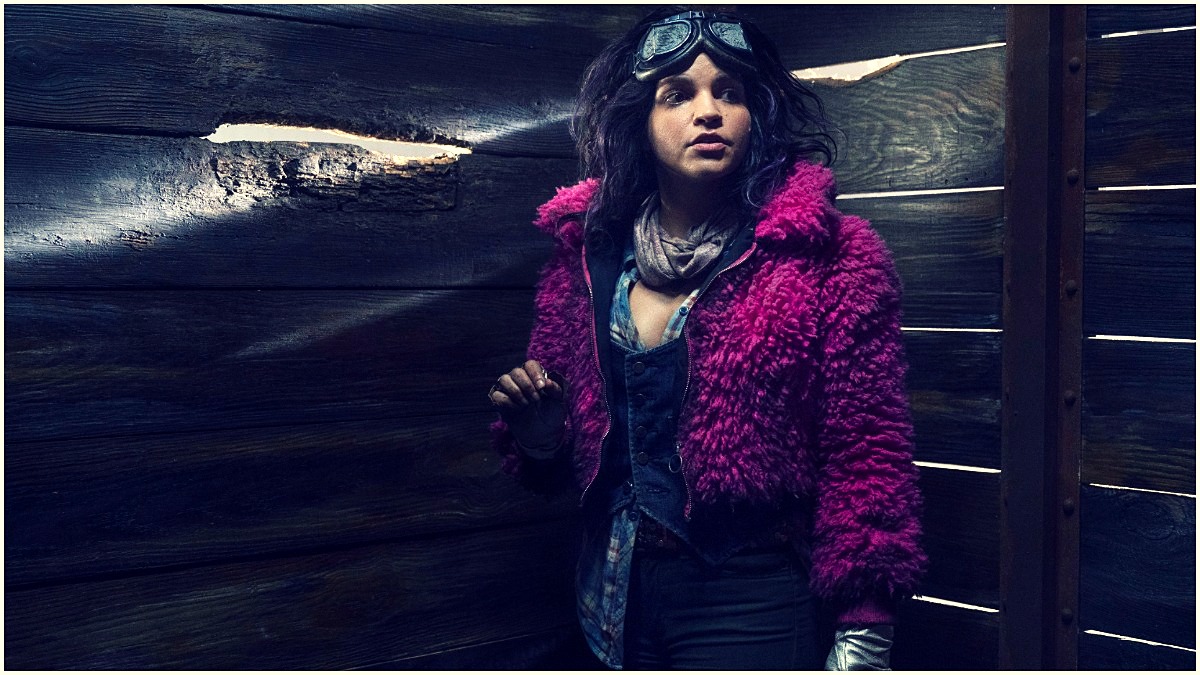 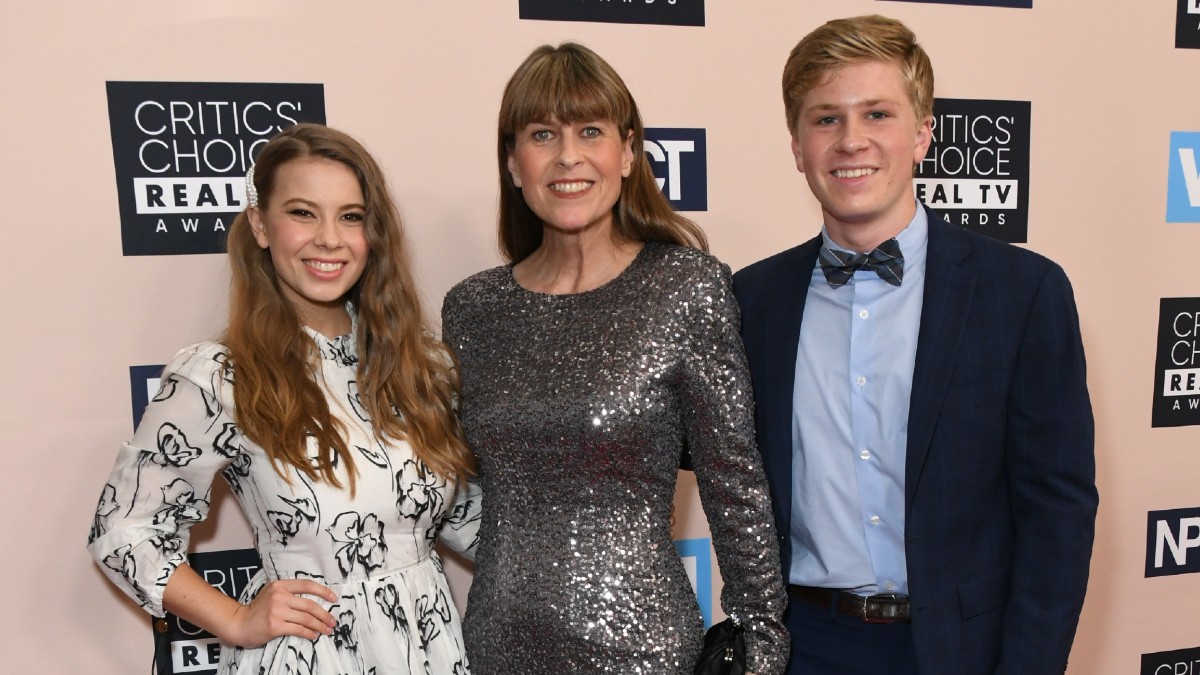