Pit Bulls and Parolees returns for Season 8 and sees the kids take over Villalobos whilst Tia recovers.

Tia is out of action following surgery and it is down to her children to make sure the rescue center continues to run smoothy until she can get back on her feet.

She tells the camera: “I don’t know what the future will bring but I just know this is where we all belong.”

In this first episode they have to capture a dog that has been hiding out at a warehouse, but phantom is well named.

If you’ve never seen the show, it follows the work of the Villalobos Rescue Center rescue and placement project.

They help pit bulls that have been thrown out or abused by owners and adopt around 5 dogs every month. The center costs over $350,000 per year to run.

Many of the dogs are placed with ex-convicts on parole, given both are on a second chance it makes for an often strong bond.

The name is Spanish for House of Wolves and before switching to pit bulls they worked with rescued wolves.

Catch Pit Bulls and Parolees – Down, Not Out at 9 PM on Animal Planet.

Bull Season 6 release date and cast latest: When is it coming out?
Related Stories 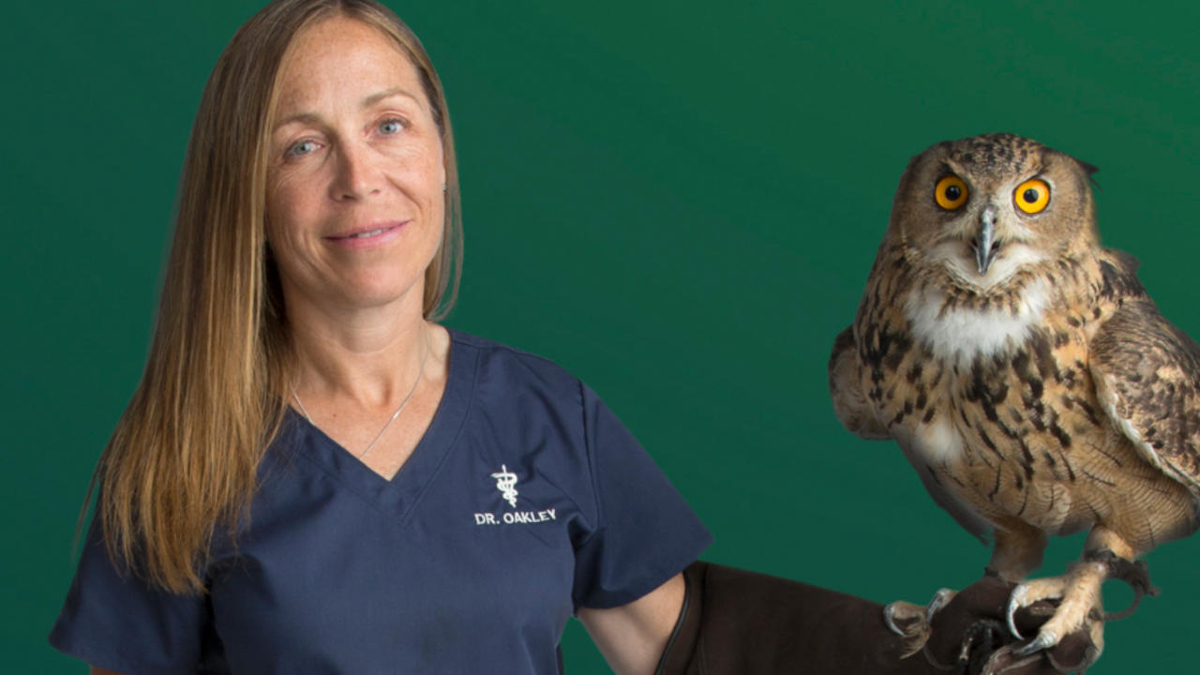 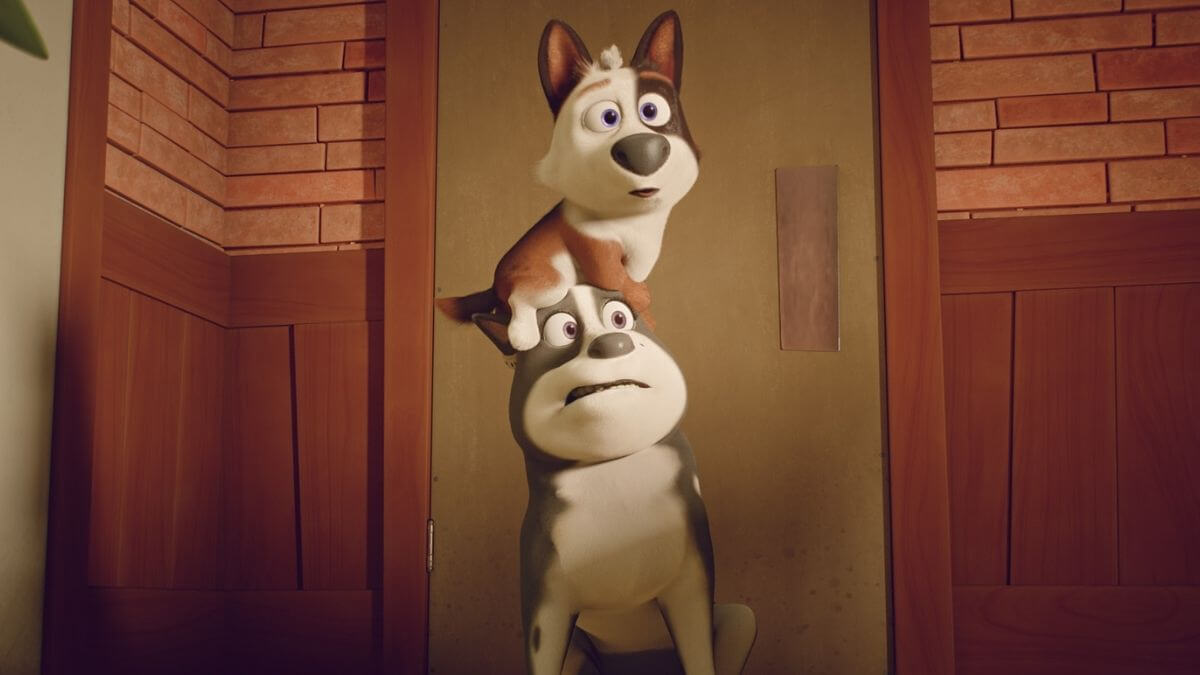