Contrary to the old saying, you can go home again.

New set photos from the upcoming Disney+ Obi-Wan series appear to show a recreation of the iconic Lars homestead on Tatooine.

What’s notable is how the set seems to be built in California rather than the classic version set in Tunisia.

Among the various unique stories of Star Wars is that in the original cut of the film, Luke Skywalker was to make his entrance much earlier.

Concerned that holding off on introducing the hero so long might be bad, George Lucas had a brief scene of Luke working in the desert to see the battle between the Tantive IV and the Star Destroyer far above.

In the end, Lucas decided to wait for Luke’s arrival to come when the Jawas sell C-3PO and R2-D2 to his Uncle Owen. Thus, the first sight of Luke in the saga is him stepping out of the Lars homestead.

The production built a dome and crater in the middle of the Tunisian desert, although the courtyard area was filmed at a soundstage several hundred miles away. The exteriors were used for moments such as the now-iconic shot of Luke staring off at the setting twin suns.

The last sight of the homestead in A New Hope is when Luke returns to find it in flames and Owen and Beru killed by stormtroopers.

After filming wrapped, the dome was left in the desert, where it was wasted away by the elements.

But in 2001, Lucas returned to the spot for a scene in Attack of the Clones when Anakin tries to find his missing mother, meeting her husband, Cliegg Lars, his son, Owen, and wife Beru.

Revenge of the Sith used the area for the final scene where Obi-Wan hands the baby Luke to Owen and Beru to watch over.

Once more, the set was abandoned after filming, but in 2012, a group of Star Wars fans united to buy up the area and refurbish the set as a tourist destination.

The homestead popped up one last time in the final scene of Rise of Skywalker when Rey buries Luke’s lightsaber at the place he had grown up.

New set photos from the Obi-Wan series show what appears to be the Lars home now being constructed in California.

It may seem odd not to use the original area. Still, the logical explanation is due to travel restrictions because of the coronavirus pandemic, the Obi-Wan producers find it easier to build the set from scratch with a little CGI to fill in the blanks.

The series will be set ten years before A New Hope as Obi-Wan (Ewan McGregor) is still keeping an eye on young Luke.

Joel Edgerton will reprise his Episode II/III role as Owen with Bonnie Piesse as Beru. The series promises to focus on the tension between Owen and Obi-Wan over Luke’s future.

An intriguing touch in an early draft for Return of the Jedi was that Owen was actually Obi-Wan’s brother who secretly resented being saddled with Luke. While the sibling element was dropped, it’s likely Owen’s feelings remain.

The show is likely to focus on Obi-Wan hoping to still redeem Anakin Skywalker as Darth Vader while keeping Luke’s safety a priority. It may also show Obi-Wan on his own adventures as the Empire’s power grows.

The return to this classic site shows how the Obi-Wan series will pay tribute to Star Wars’ past in more ways than one. 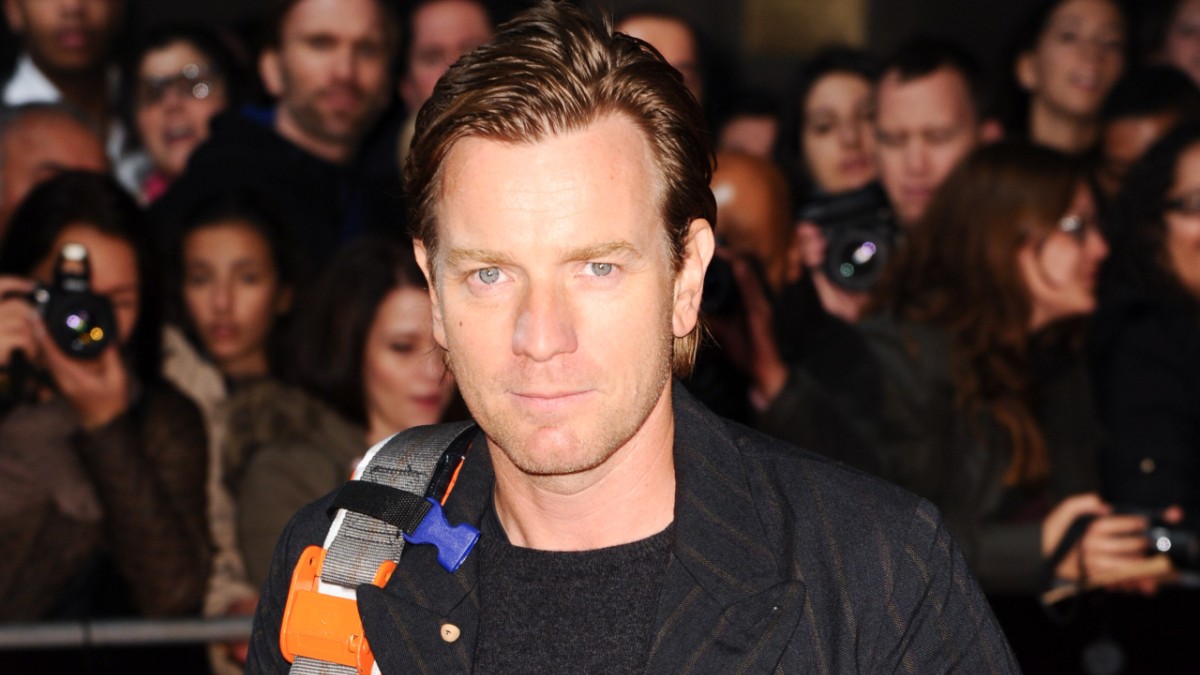 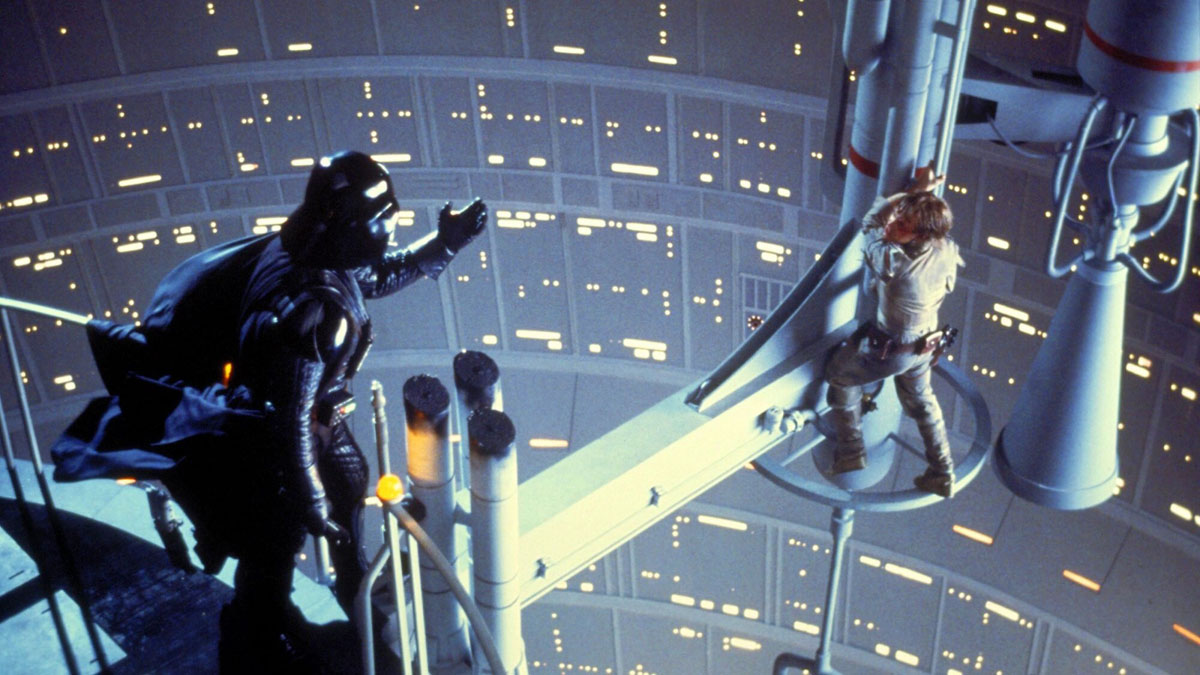