Police have arrested a man in connection with the online ticket scam that cheated The Curse of Oak Island fans and rocked tour organizers on the island.

The non-profit Friends of Oak Island Society contacted police about the matter in late April, and in May reported on Facebook that they had been victimized by the scam — run by someone the organizers had, “known and trusted for many years”.

The Royal Canadian Mounted Police now say that a 53-year old Bridgewater-area man is facing fraud and theft charges in connection with the incident. The charges allege that the man committed fraud of over $5,000 and theft of over $5,000 from the Society.

According to police the man was arrested in mid-May after a search warrant was executed at his home.

Because charges have not yet been filed with the courts, they have declined to name the individual, who has been released from police custody on the condition he appear in a Bridgewater court on Nov. 6 for further proceedings.

The investigation is ongoing, and a dollar amount in connection with the fraud and theft has not been given, although police confirm that the alleged misconduct dates to over a year ago.

The Royal Canadian Mounted Police indicated that there could be additional charges forthcoming, as their investigation of the internet-based scam could potentially lead to evidence of further crime.

The unfortunate incident came to light when a tour customer contacted the Society about a tour that wasn’t scheduled.

The organization has gone on record with its concern that its reputation and finances have been sullied, and expressed anger over the incident.

Although the society initially said they would be unable to honor the sham tickets, they later reversed this decision. They are now honoring all tour tickets sold, including those bought from the fake ticket website between September 2018 and February 2019.

The society notes that the inclusion of all ticket holders will increase the number of tour visitors, and it is working to accommodate this larger than usual number.

The society provides walking tours of the famous island, which is featured on the History channel’s The Curse of Oak Island. The wildly popular reality documentary follows the exploits of brothers Rick and Marty Lagina and their team of treasure hunters as they seek to uncover fabled pirate gold and historic artifacts.

With tours set to commence in a matter of days, the society has high hopes for the tour season, noting online, “Despite recent events, we are very excited and are looking forward to a great summer!”

Their website notes, “The FOIS Board of Directors is overwhelmed by the positive and supportive comments we have read from all of you on social media and through emails. We feel energized and ready to move forward.

“Our mandate has always been to promote tours and share the history of a truly remarkable place that we love — and we will not stop now. Thank you for keeping the faith.”

The Curse of Oak Island Season 7 is expected to return in the fall. 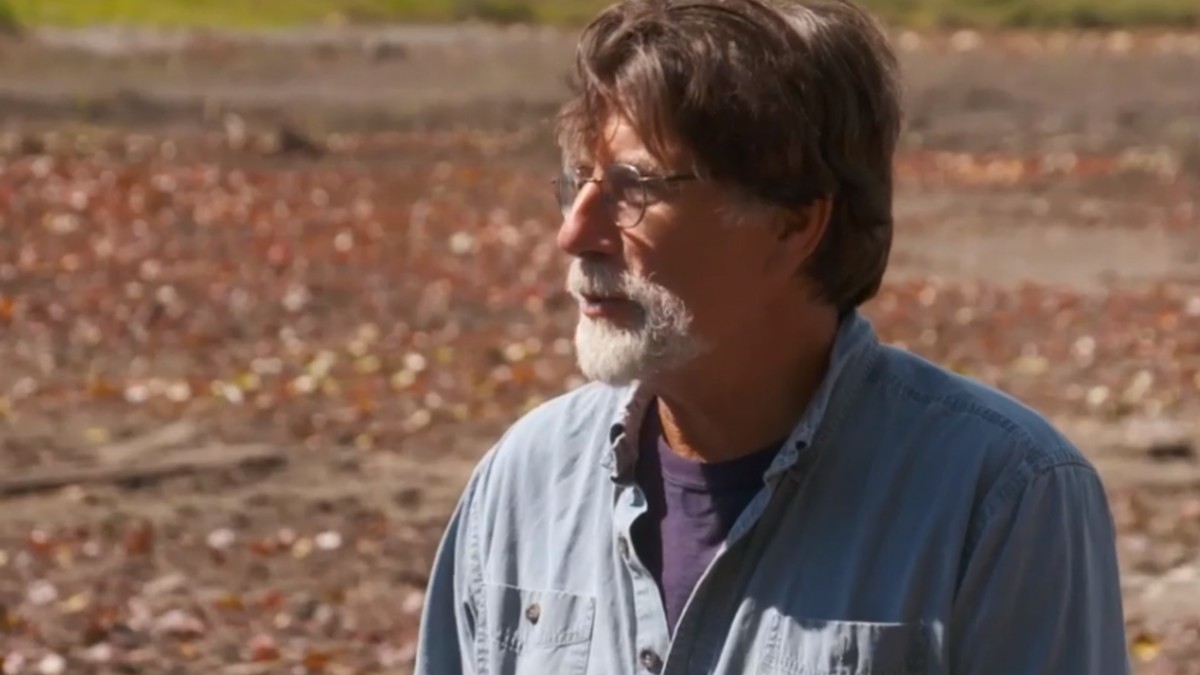