A new HOH on Big Brother has been revealed. Spoilers from the live feeds have been presented following the Double Eviction from Thursday night.

It was a jam-packed night for the BB21 cast, with two houseguests sent to the jury house. Jessica Milagros and Christie Murphy were evicted during Episode 32.

It took a lot of time to get through two evictions and everything else in between. Part of that time was Nicole Anthony being the Head of Household for a moment.

But she had to give up that power before the night had come to an end.

Host Julie Chen Moonves gave fans a heavy hint about the HOH Competition, just as the episode was about to come to an end. She stated that Bayleigh Bayton and Swaggy C from the BB20 cast were going to serve as hosts.

Bayleigh and Swaggy showed up to host the new challenge. For readers who don’t remember them well, they were part of a showmance during the summer 2018 season. During the season finale, Swaggy asked Bayleigh to marry him. She said yes.

Cliff Hogg, Holly Allen, Jackson Michie, and Tommy Bracco got to play for the power. Nicole Anthony had to sit this one out, as she was the outgoing Head of Household.

It meant she was in a difficult spot as the challenge got started.

The feeds went down for a while, late Thursday evening, and when they turned back on, nothing had actually taken place. Instead, the competition was delayed until Friday, but we now know the results.

The live feeds revealed that Jackson Michie had won the HOH again. He will have to nominate two people for eviction, but also has a guaranteed spot in the final four.

Stay tuned Big Brother fans, because we should also have a Nomination Ceremony to report on very soon. 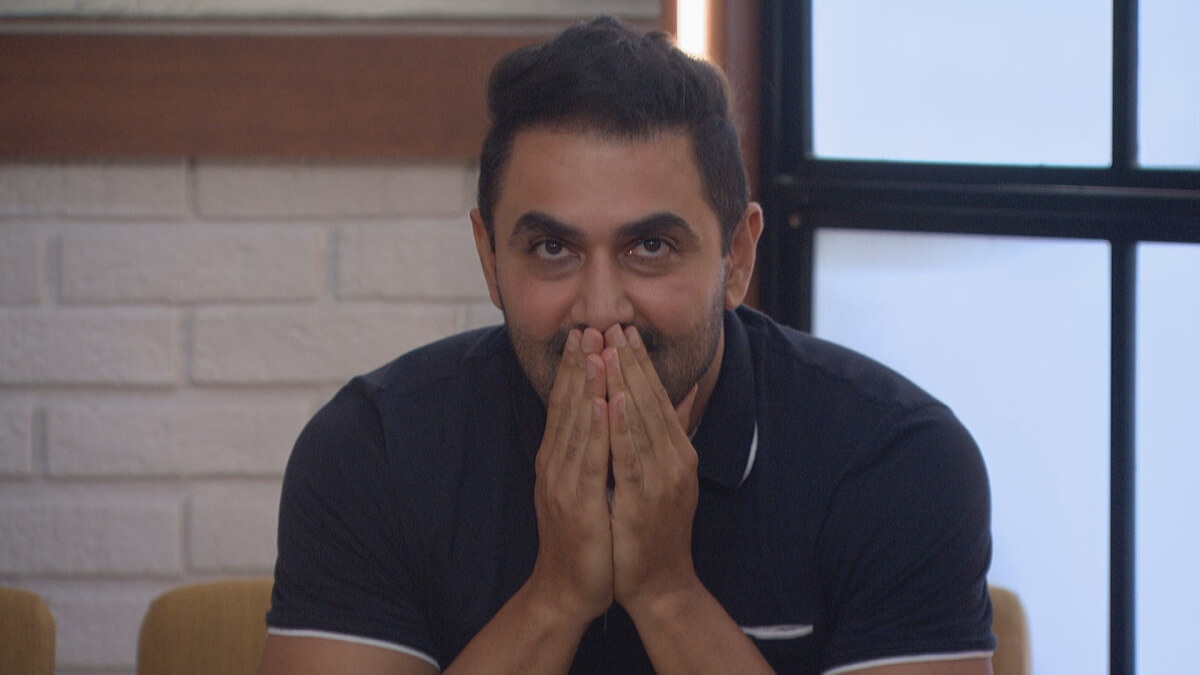