On Season 7 of Married at First Sight, Mia Bally’s mugshot and the mystery behind it dominated the season. It all started when Mia and Tristan attempted to go on a honeymoon to Mexico, only to be stopped at customs where Mia was detained.

Mia was accused of stalking her ex-boyfriend, Jared Evans, over the course of more than a year. She was also accused of ordering him gifts from his own Amazon account. Evans filed multiple police reports about it and that resulted in a warrant for Mia Bally’s arrest.

However, Mia — who spoke about the mugshot on the MAFS reunion last night — claims that’s not what happened at all. Instead of her being the stalker, she claims that Evans, whom she says she dated briefly, was the actual perpetrator.

On October 12, Mia took to Instagram to explain her side of the story, something she wasn’t able to talk about as Season 7 of Married at First Sight rolled on.

In the lengthy post, Mia revealed that she was looking at three or more years in prison over the stalking claims, but says they are baseless and that she was treated as “guilty until proven innocent”.

She also shared apparent text logs which she claims proves she was the one being harassed and allege that Evans texted her more than 2300 times.

The logs shared were from June and July 2017, which would have been around the time that he started reporting her to the Monroe Police Department.

Additionally, Mia said that she is working with her own attorney and the FBI to prove her innocence. She says that more information will be available in the coming weeks.

The Season 7 reunion for Married at First Sight aired on Tuesday night. The series is expected to return to Lifetime for Season 8 in spring of 2019. 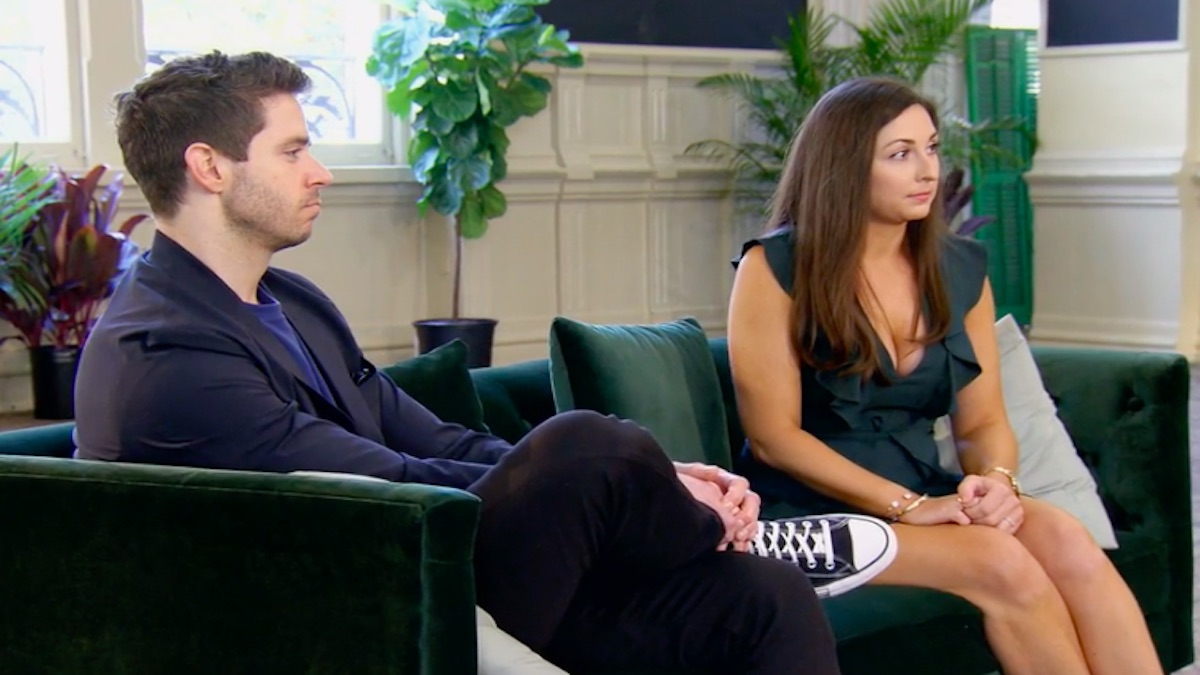 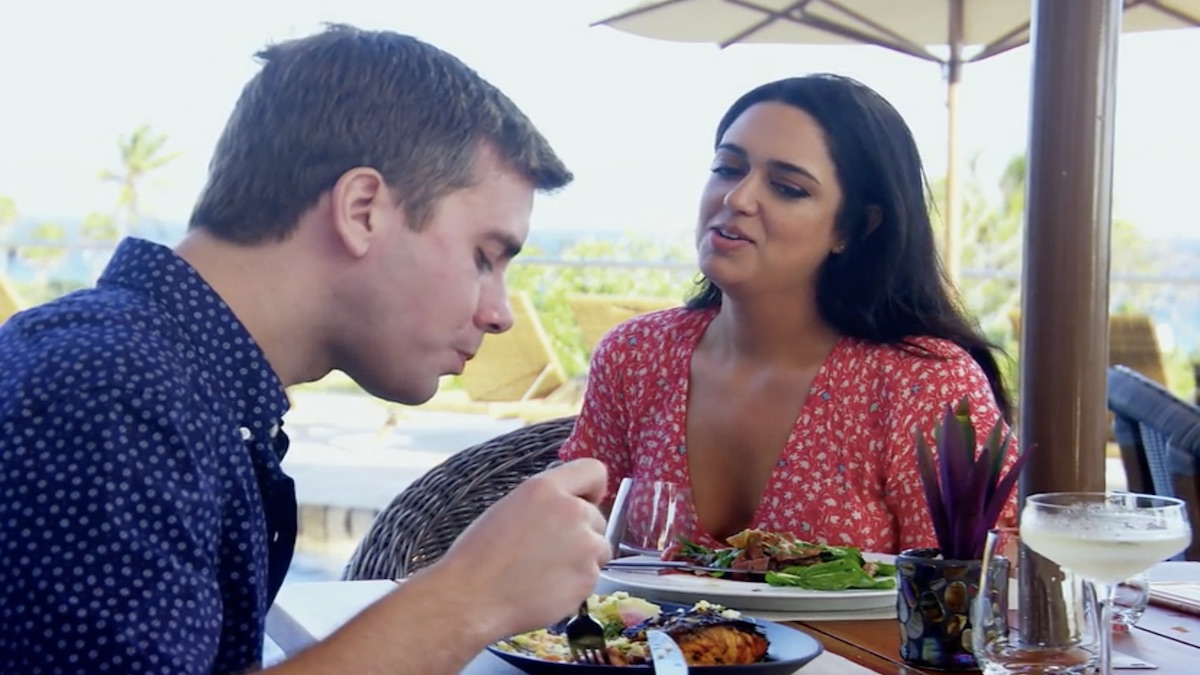