Christina Tosi returned to MasterChef this week. Aaron Sanchez has been filling in for her during MasterChef Season 9, so her return for this episode meant one thing — it was time to have a dessert challenge. But first, they had to cook for some guests.

The top 14 home cooks have made it this far, and with even numbers again, they were tasked with another Team Challenge. SJ Yun and Julia Danno were named as the team captains, based on how they performed last week. SJ got to pick first, going with Mark Ingraham as his primary selection. Julia went with Ralph Degala with her first pick.

The full teams are listed below, in order of how the home cooks were picks on each side.

Time to prepare an entree

Gordon Ramsay let them know that the winning dish would be featured in Family Circle magazine. And then it was revealed that they would be cooking for a dining room full of kids

Who knew our home cooks would be so close in age to our dinner guests? ? #MasterChef pic.twitter.com/wSwvm14vah

As the two teams were preparing their dishes, Gordon Ramsay, Joe Bastianich, and Aaron Sanchez went around, questioning a few of the choices that might not appeal to kids. When Aaron and Joe came upon Mark Ingraham, he was entrenched in how he was preparing a bearnaise, refusing to listen to advice from the chefs (judges).

…why is the sky blue? ? #MasterChef pic.twitter.com/vJCFrK5XCw

After Mark argued with Joe and Aaron, he went back to his preparations. Later, Gordon approached the team as well, noting at one point that SJ was acting like a six-year-old with how he was leading his team.

With 66 percent of the vote from the kid diners, the Red Team was deemed the winner of the Team Challenge. The Red Team also gained safety for the victory.

This forced every member of the Blue Team to go in the Pressure Test. It was time to call out the guest, and Christina Tosi came out for her moment.

Christina entered with wonderful looking cupcakes, calling them modern culinary masterpieces as she opened her box. Each home cook was told that they had 75 minutes to produce a dozen perfect cupcakes.

When it came to the judging of the cupcakes, it had already been hinted at that Mark Ingraham was on thin ice. He had sunk the Red Team due to his arrogance in the Team Challenge and when he didn’t produce the perfect cupcake in the Pressure Test, it spelled out his doom.

As expected, Mark Ingraham was eliminated. The rest of the home cooks advance to the top 13 for Season 9.

The Challenge 37 cast spoilers: Competitors return home to reunite with family after months of filming

The Challenge spoilers: Which All Stars cast members are returning for Season 2?
Related Stories 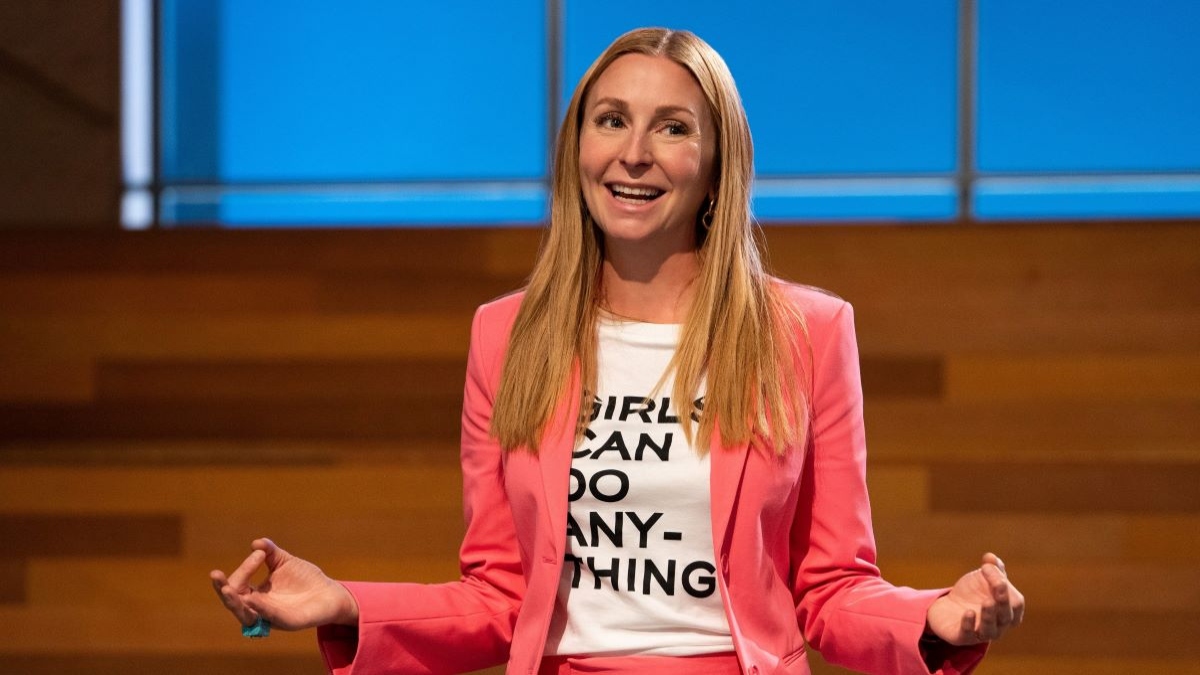 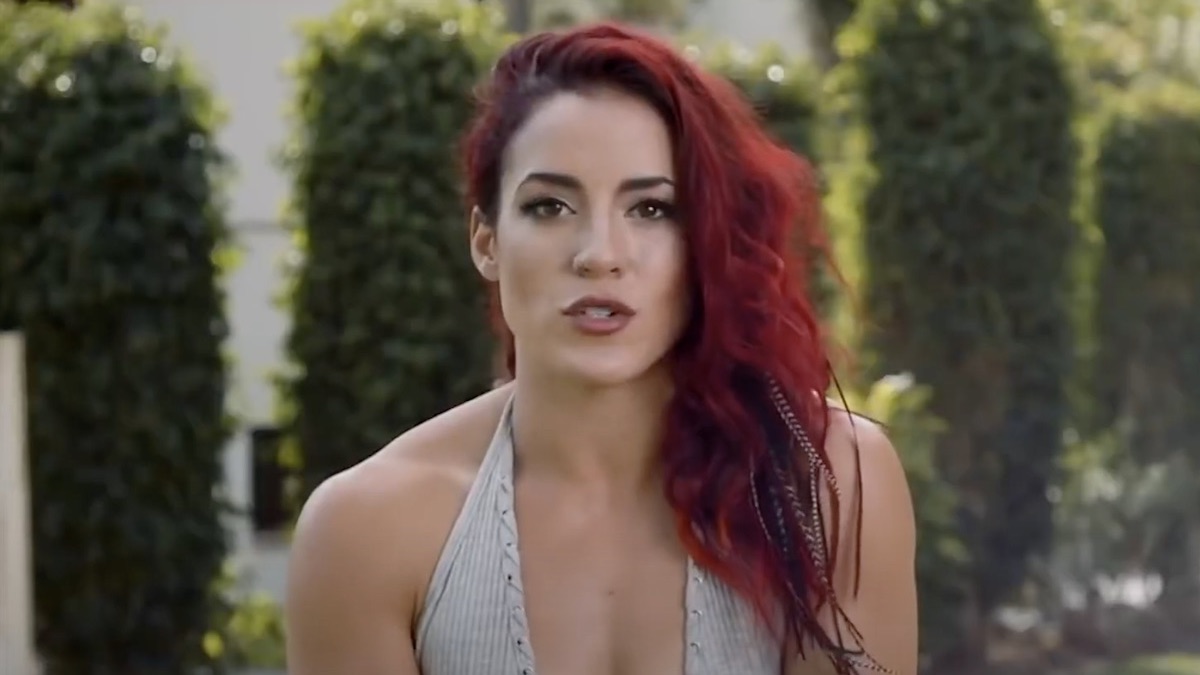