The premiere date for the new season of Married at First Sight — which will take place in the Boston area — has just been revealed.

Like previous seasons, the show will see six singles matched into couples as they meet for the first time as they tie the knot.

It will then follow them on their honeymoon, moving in together, and then trying to make their marriage work as they get back to day-to-day life.

What is the premiere date for Married at First Sight Season 6?

Who are the experts?

How many couples have stayed married from the series so far?

Just three couples out of a total of 15 remain married as of the time of writing. They are Jamie Otis-Hehner and Doug Hehner plus Cortney Hendrix-Carrion and Jason Carrion from Season 1, and Ashley Petta and Anthony D’Amico from Season 5. It emerged over the weekend that Nate Duhon and Sheila-Downs-Duhon, also from Season 5, had split up.

The revelation came out after Sheila Tweeted: “Just got a call from the woman who’s been sleeping with my husband…the same woman who he called on the honeymoon.”

Nate then put out a statement on Twitter saying: “Prior to any statements made about me, we were no longer living together and I already filed for divorce. This was known to both parties, my lawyer, and the lawyer for the show.

“The reason that led me to file for divorce from Ms. Downs was thoroughly understood by all parties as well.”

Married at First Sight returns for Season 6 on January 2 at 9pm ET/PT on Lifetime. 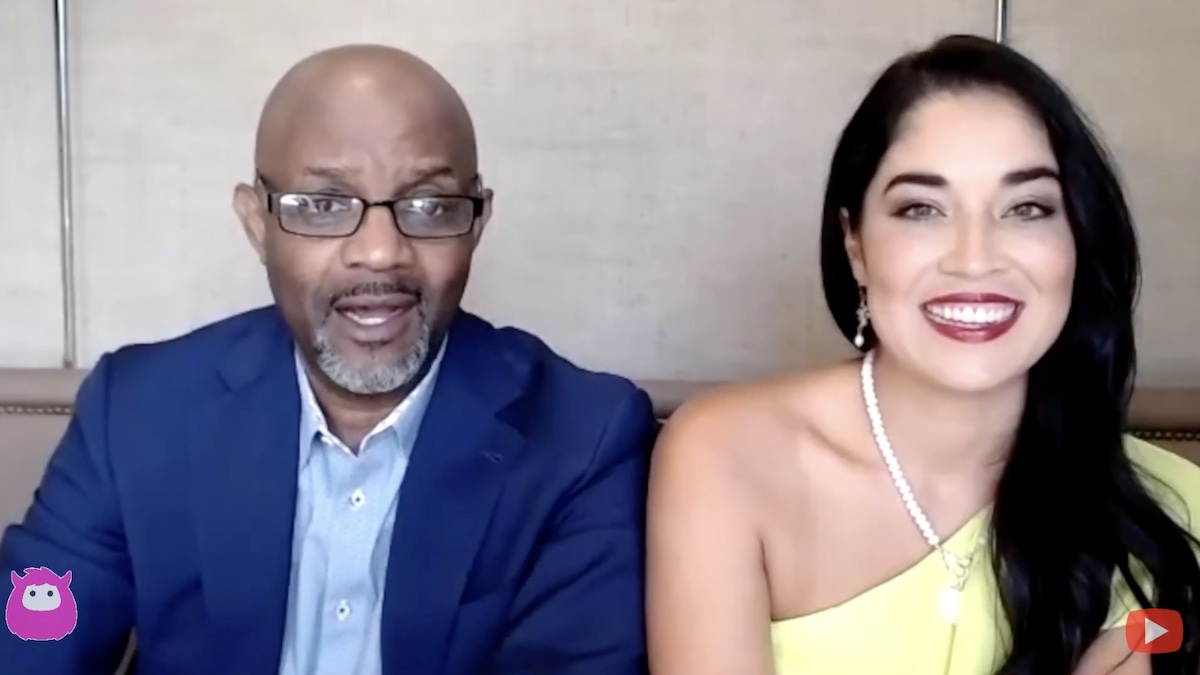