On the next episode of Married at First Sight, things are going to get tense for Deonna and Greg. In this exclusive sneak peek, the pair are having a conversation about what characteristics they asked for in a mate prior to being picked for the Kinetic Content produced series.

When Greg asked a simple question and then tried to “mansplain” what he meant as if Deonna couldn’t possibly understand, she got really upset.

It all started when Deonna asked Greg, “Did you ask for like physical things when you were going through the matching?”

“I did,” Greg responded. “Someone who is shorter than me…”

Deonna cut him off, asking, “You don’t want anybody taller than you?”

Greg also revealed that he wanted to be matched with someone who had a “pretty smile and beautiful eyes” which both he and Deonna agreed that she has.

In the sneak peek, Greg talks at length about how great Deonna is, speaking about how beautiful she is, inside and out. He also says that he likes Deonna because she is adventurous and she forces him to get outside of his comfort zone.

After Greg gushes about Deonna, we return to the couch conversation where he really manages to stick his foot in his mouth.

“Um, like we are different in…” Deonna says before she gets cut off.

“Let me stop you,” Greg interjects. “So different, but also how we complement each other? Not just like.. You know how people will say how we’re different but then, like, bash…I don’t think you were trying to do that…”

“Ok, so you don’t want the differences,” a visibly irritated Deonna responds. “You just want how we complement each other.”

“With our differences!” Greg exclaims.

At that point, Deonna is upset and decides she doesn’t even want to list the ways that she and Greg complement each other. Instead, she is fed up with him trying to “mansplain” things and lets him know that it’s not a good way to communicate with her.

Be sure to watch this Married at First Sight sneak peek to see how Deonna reacts after Greg gets her riled up and tune in tonight to see the rest of the episode play out. 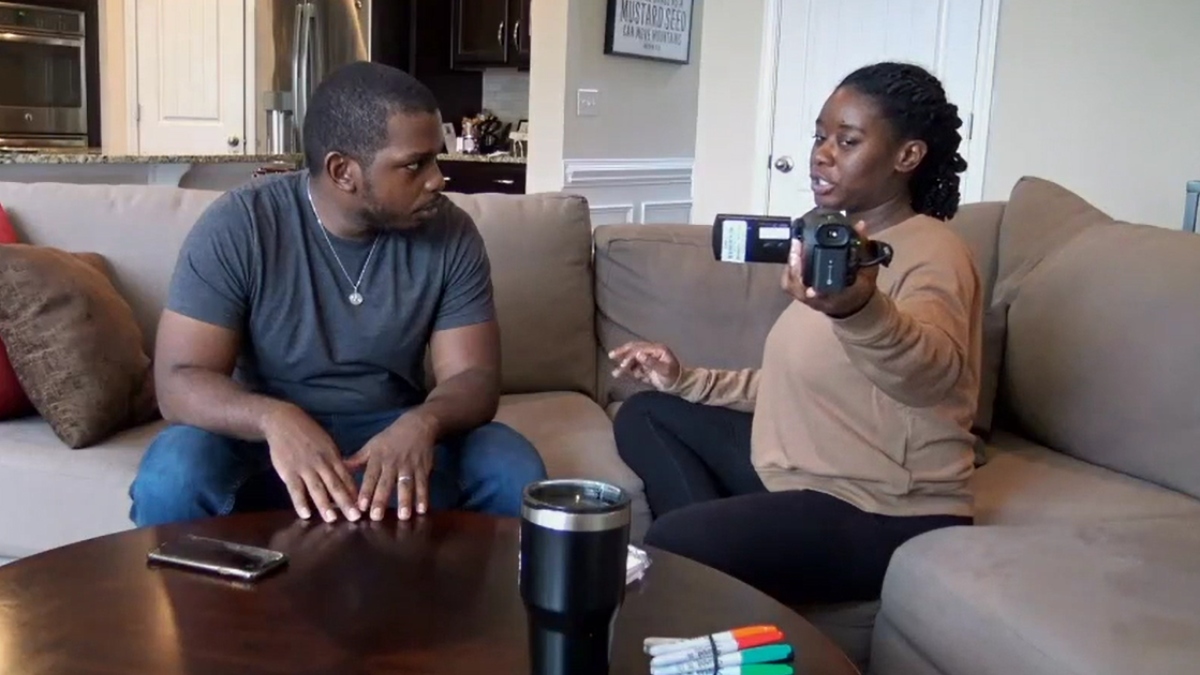 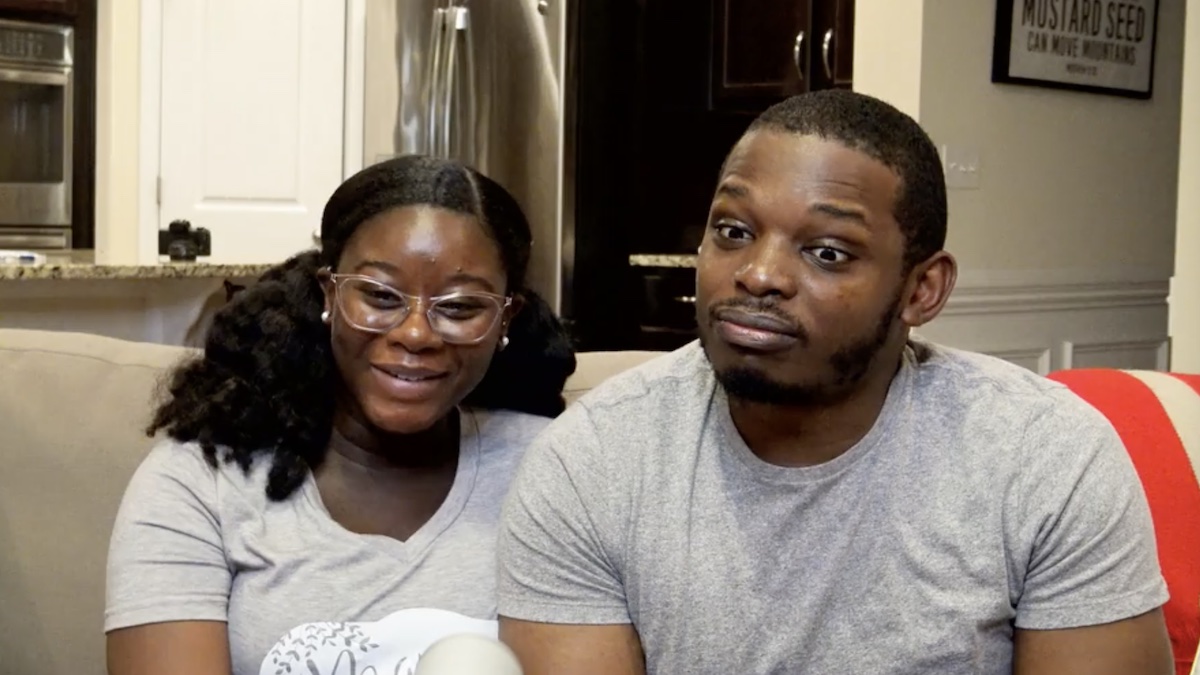 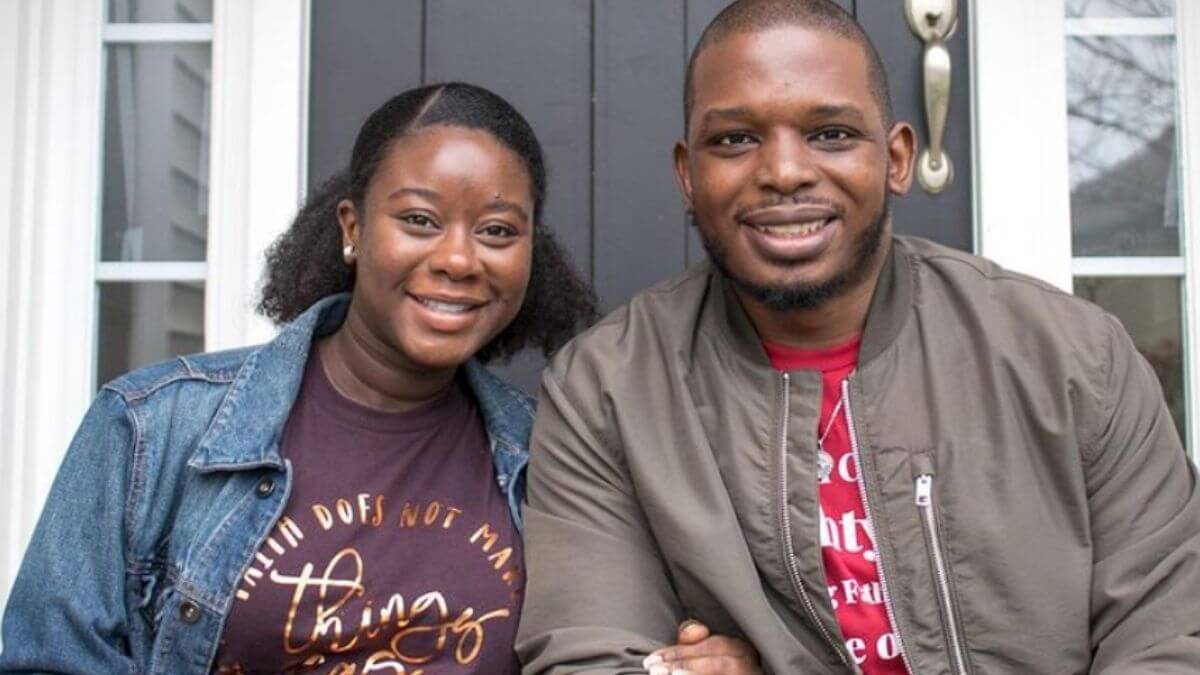 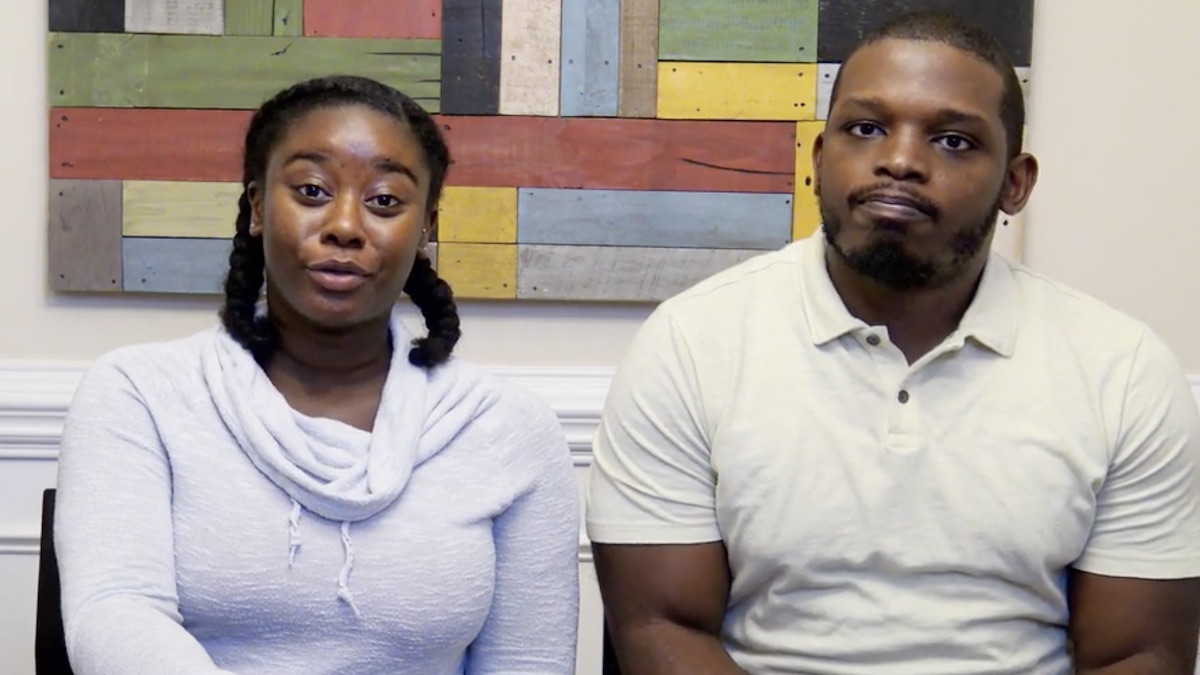