The main event is Tara Reid, who totally loses it in the show’s production room while the cameras are rolling, ranting about boyfriend Dean May — and leaving him completely mortified.

We wrote a story about that car crash earlier this week.

But she’s not the only one to lose it, as Michelle Money and Cody Sattler both suffer their own minor breakdowns during a task where they have to confront their fears.

The exercise sees the group come face to face with their biggest flaws — which they have written on t-shirts which are then fitted to a punchbag mannequin.

The anger is so deep-seated in Cody that he manages to break the baseball bat he’s given to hit it with — then starts totally laying into it with his FISTS.

Meanwhile, Michelle starts off well but then ends is tears as she is forced to face infidelity. 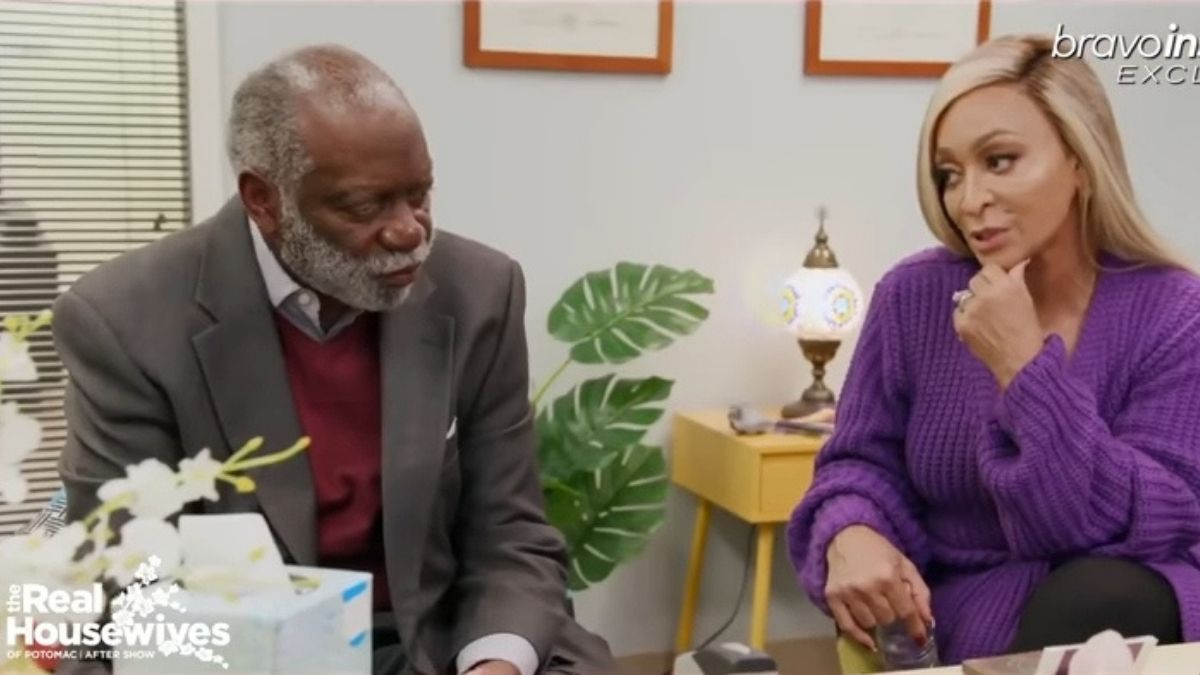 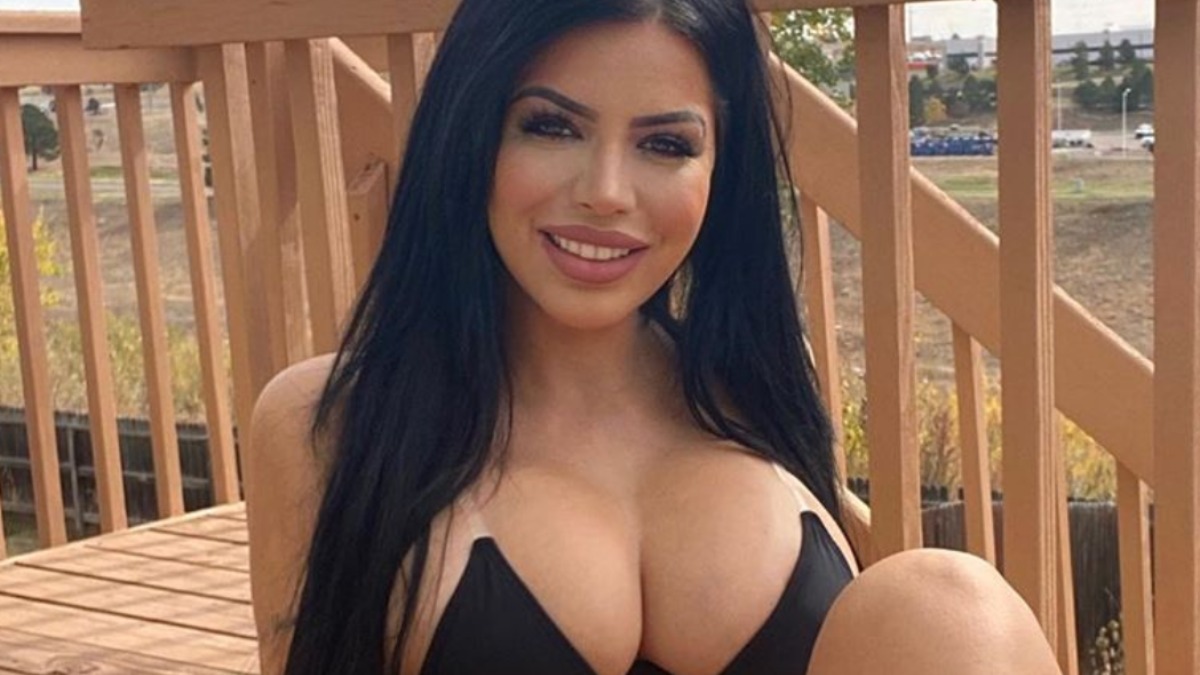