Mama June: From Not to Hot is returning for Season 2 — and here’s the official trailer as well as details about the premiere date and what will feature when the series returns.

The first season of From Not to Hot saw Mama June undergoing a massive weight-loss transformation, losing a total of more than 300lbs. Season 2 will see her embark on a new romance with a mystery guy and also follows her as she bids to compete on the pageant circuit — yes, really.

But as she struggles to balance her life, daughter Alana — aka Honey Boo Boo — feels like she’s not getting any attention so starts trying to find that with her dad Sugar Bear and his new wife Jennifer Lamb.

However, there’s lots of drama as Sugar Bear tries to get more visitation rights with Alana, while Jennifer suspects that Alana’s not even his actual child.

Meanwhile, June’s other daughter Lauryn “Pumpkin” Shannon and her boyfriend Josh have to grow up fast after her unplanned pregnancy. And there’s all sorts of chaos when the juvenile Josh moves in.

When does Mama June: From Not to Hot return for Season 2?

Mama June: From Not to Hot Season 2 will premiere on January 12 at 9pm ET/PT on WE tv.

Watch the full trailer below: 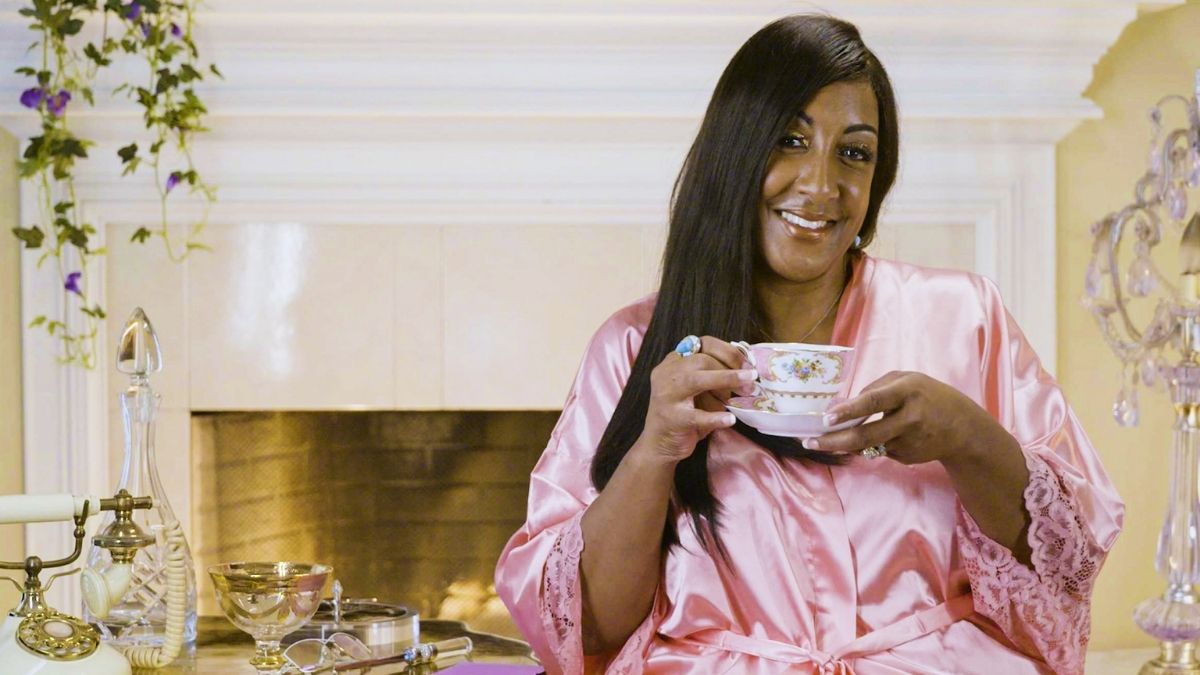