On Love & Hip Hop Hollywood tonight, Willie Taylor’s alleged bit on the side Kyesha Shalina accuses him in front of his wife Shanda of getting her pregnant.

The claim comes out during a heated exchange in a car park after Shanda forces them all together to get some answers over the incriminating text messages.

Willie denies telling Kyesha he loves her, saying that he says that to all his fans. And she totally flips when she brings up the “pregnancy” and he flatly denies it saying: “What pregnancy?”

He replies: “Nobody gives a f**k about the past like that.”

But in a piece to camera Shanda says: “Actually, there is somebody who gives a f**k about the past. And that’s me.

“She claims to have been pregnant by my husband, and carrying on a f**king relationship for over a decade. Why wouldn’t I give a f**k about that?

“These are some serious accusations, and Willie better start making sense of it all. Right now.”

The face-off doesn’t end well with Kyesha telling Willie to stop “playing” with himself.

Also on tonight’s episode of Love & Hip Hop Hollywood, Ray and Princess talk it out following the drama over the pre-nup, while Masika deals with paternity issues and Moniece does some serious s**t-stirring. 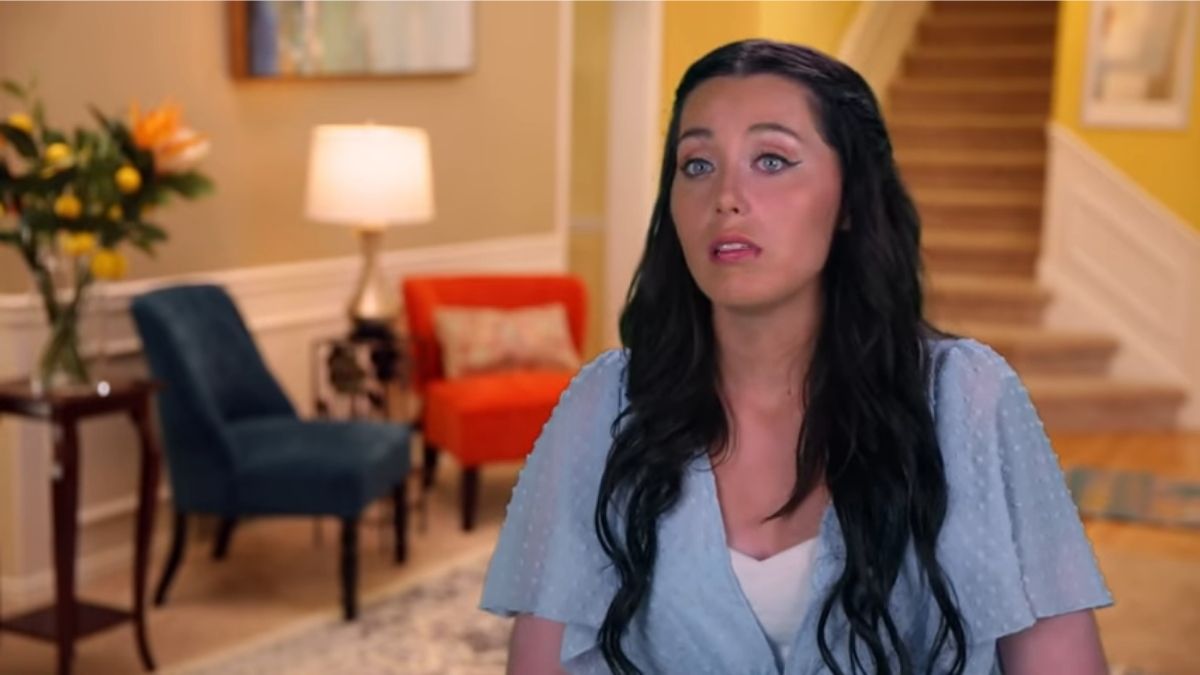 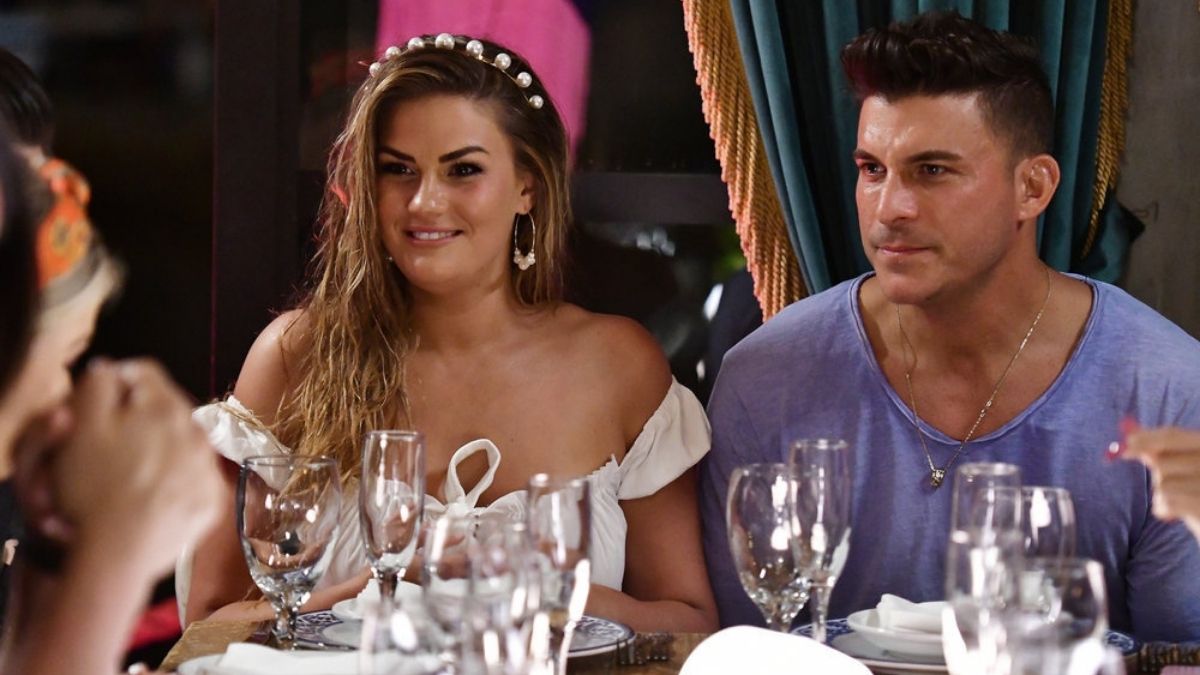