In the show’s spring premiere, Lucifer returns with the shock announcement that he has suddenly married a stripper — Candy Morningstar.

Candy is played by Lindsey Gort, who you might recognize — but where from?

Lindsey was born 24th of April, 1984, in Scottsdale, Arizona and loved performance from a young age, spending her early years reciting the lyrics to Over the Rainbow from The Wizard of Oz.

She quickly developed a love of acting and decided to get involved in the local theater scene.

Lindsey’s career almost got off to a flying start after a successful first audition for Simon Cowell on American Idol, telling the judges that experimentation with Tarot reading had garnered her the nickname ‘the Blair Witch’ in high school.

Unfortunately, Gort did not make it through the second round of auditions.

Undeterred, Lindsey made a name for herself singing and acting in L.A.’s For the Record musical theater series which reimagines music from the movies of iconic directors like Martin Scorsese and Quentin Tarantino in stage shows.

Linsey moved on to guest roles in TV shows such as Modern Family, Baby Daddy, and Vegas.

She also used her initiative to get ahead by writing, producing and starring in her own web series Two Popular Girls’ Guide; a modern day spoof of 1950’s instructional videos.

This led Lindsey to a bigger role as Ashlee in Impastor alongside Michael Rosenbaum but TV lovers are most likely to recognise her for her role as the young Samantha Jones in Sex and the City prequel The Carrie Diaries.

A long-time fan of the show, Lindsey landed the role after producers spotted her striking resemblance to Kim Cattrall in head shots. Cattrall herself tweeted Lindsey her support, wishing her luck in the part.

Lindsey is married to entrepreneur and restaurant owner Beau Laughlin, and the pair are both big dog lovers.

Although her first love is singing, Lindsey is committed to acting for the time being and hopes that her role as Candy Morningstar on Lucifer will be an opportunity to show off her comedic side as Candy gets to know her new mother-in-law, Lucifer’s mom.

Lucifer Season 6 release date and cast latest: When is it coming out?

The Bachelorette Finale Red Wine Recap: You’ll have to do, Blake 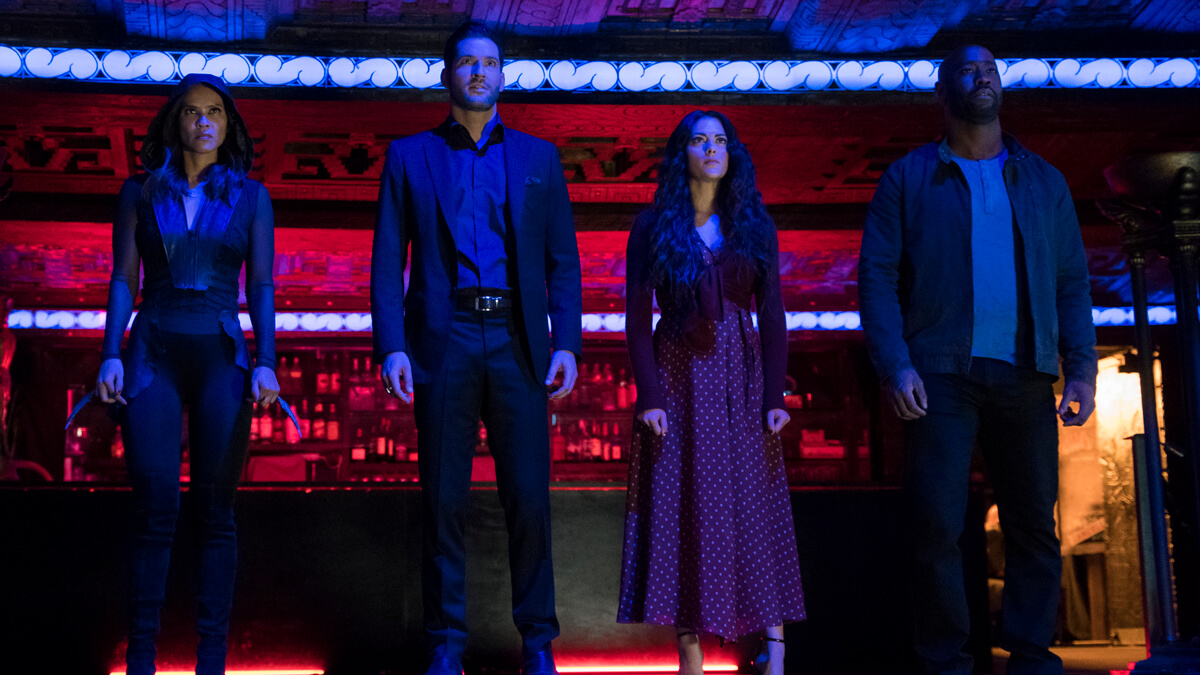 Lucifer Season 6 release date and cast latest: When is it coming out? 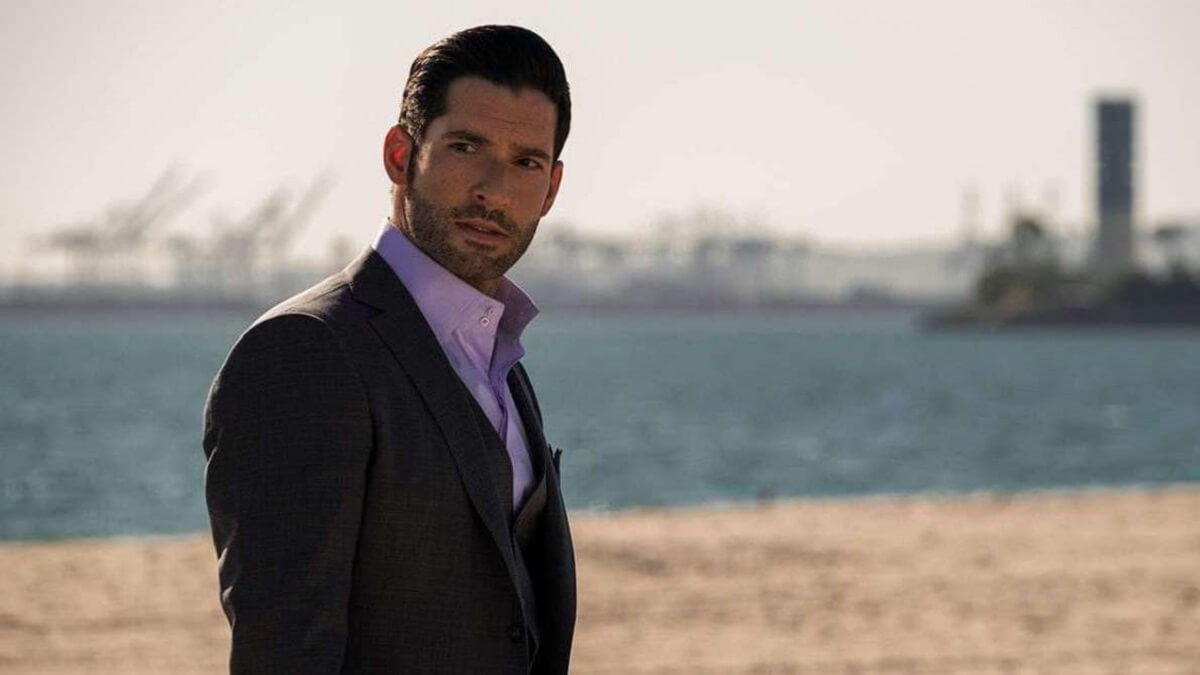