On this week’s episode of First Family of Hip Hop, Shanell “Lady Luck” Jones and LeA Robinson try to talk things out but it ends in a shouting match.

The pair are having some issues over business and try to work it out over a cosy chat. Shanell starts by explaining to LeA that she feels they keep having these emotional meetings that don’t seem to resolve anything.

She thinks as blood and the fact they are working together on the same project means they should be doing well, but she says her heart gets broken.

LeA is less than impressed and ask how she broke her heart. That just sets Shanell off and she reckons it’s not on, her cousin sitting telling her that they are not going to do the things they’ve talked about so often.

Also this week, Darnell tells Leland about some new ideas he has and Rhondo is inspired by Raekwon to show he’s got what it takes to step up to the plate.

Watch First Family of Hip Hop – Step Up or Shut Up at 9 PM on BRAVO.

Exclusive: Lea Thompson Travels Back in Time with Hallmark’s ‘Next Stop Christmas’

Exclusive: Tammy Rivera dishes on What the Flocka, Charlie’s quinceanera, and co-parenting with Waka Flocka 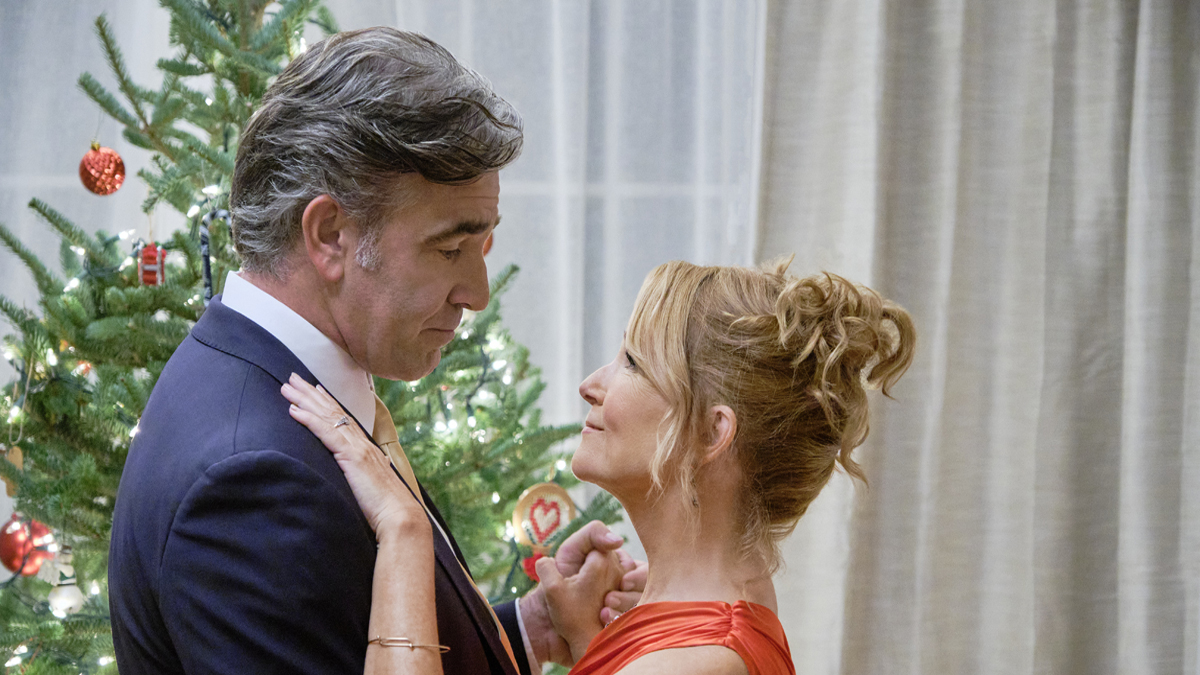 Exclusive: Lea Thompson Travels Back in Time with Hallmark’s ‘Next Stop Christmas’ 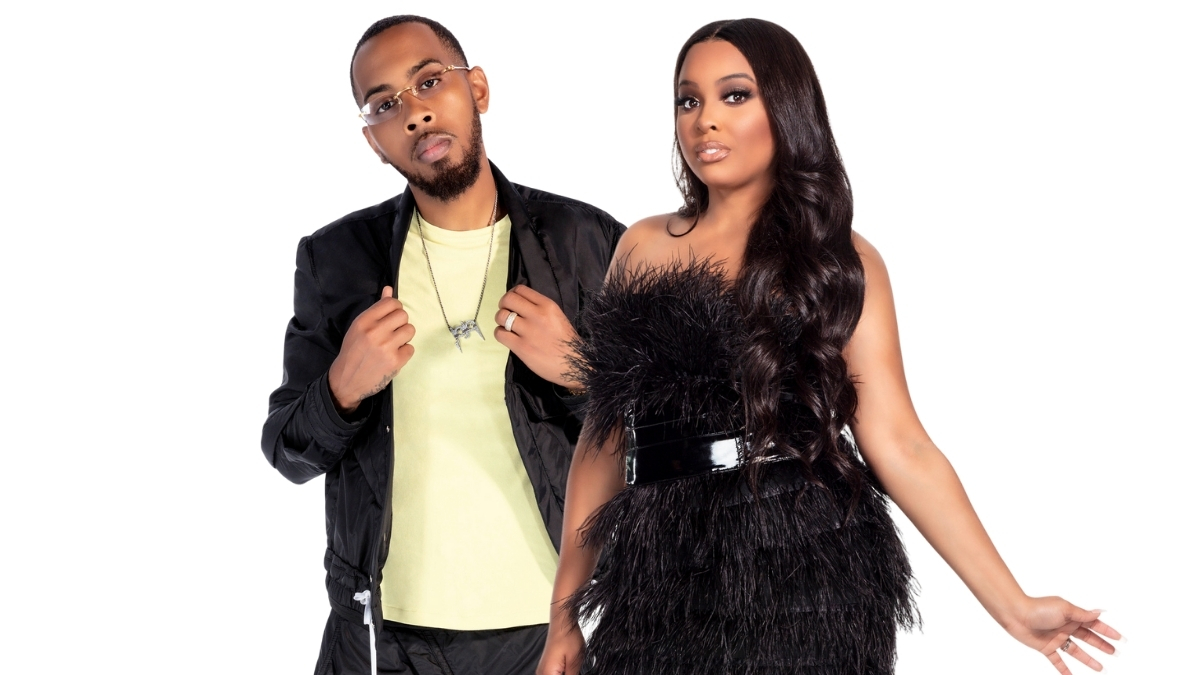