The tragic death of Kira Dixon Johnson and other women who die as a result of childbirth were the inspiration for the latest episode of The Resident on Fox — with a poignant tribute paid at the end of the episode.

But what were the circumstances of Kira’s untimely death?

Who was Kira Dixon Johnson?

Kira Dixon Johnson was a young mother who tragically died of internal bleeding following childbirth at Cedars-Sinai Medical Center. She died from complications following cesarean section, 12 hours after she gave birth to her son, Langston.

According to Kira’s husband Charles S. Johnson IV, in a lawsuit he filed seeking damages for wrongful death and negligence, his wife Kira, 39, was in good health when she arrived on April 12, 2016 at Cedars-Sinai Medical Center in Los Angeles for a C-section to deliver their second son.

But Kira died 12 hours after she gave birth due to loss of blood.

In his lawsuit, Johnson claimed that the medical staff at Cedars-Sinai could have prevented Kira’s death. Court documents reportedly show that blood was first seen in Kira’s urine early enough to save her life, but her OBGYN was notified of the internal bleeding too late — precisely more than six hours after blood was first detected in her urine on April 13.

Autopsy showed that she died of hemorrhagic shock.

Johnson and the show’s producers said that the episode attempts to draw attention to the fact that American women, especially black women, deserve better care than they are getting and that the delivery of health care needs closer regulatory supervision to reduce the incidence of such tragedies.

The episode presented shocking statistics which show that compared with many of America’s peers in the developed world, American mothers face graver dangers during childbirth due to negligence and poor healthcare standards.

Every year more than 50,000 American women reportedly suffer complications from childbirth and about 700 die.

The stats are even more dire for African American women who are  nearly four times more likely than white women to die as a result of complications related to pregnancy and childbirth.

Many fans praised The Resident last night for trying to draw attention to the issue.

NO WOMAN SHOULD GO INTO THE HOSPITAL TO GIVE BIRTH AND NOT MAKE IT OUT ALIVE. End. Of. Story. #TheResident

Kudos to #TheResident for addressing a major issue in the medical industry where patients of color aren’t taken as seriously as their white counter parts.

I already love #TheResident but a episode on what happens to Black women for Black Maternal Health week just took our relationship to new highs pic.twitter.com/qf2IEb1jop

If you haven’t watched an episode of #TheResident I’d recommend you watch tonight’s episode. The episode is called “If Not Now. When?” It specifically shows how black women are ignored within healthcare systems but more importantly ignored for just being Black.

The Resident airs at 8/7c on Mondays on Fox. 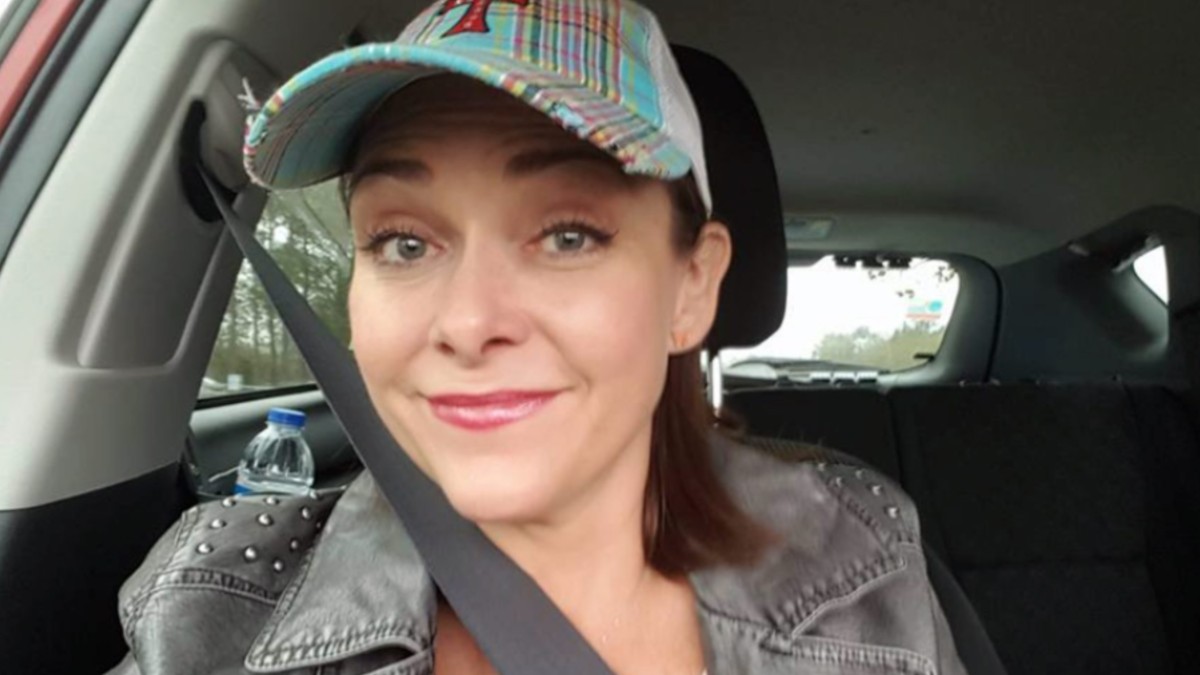 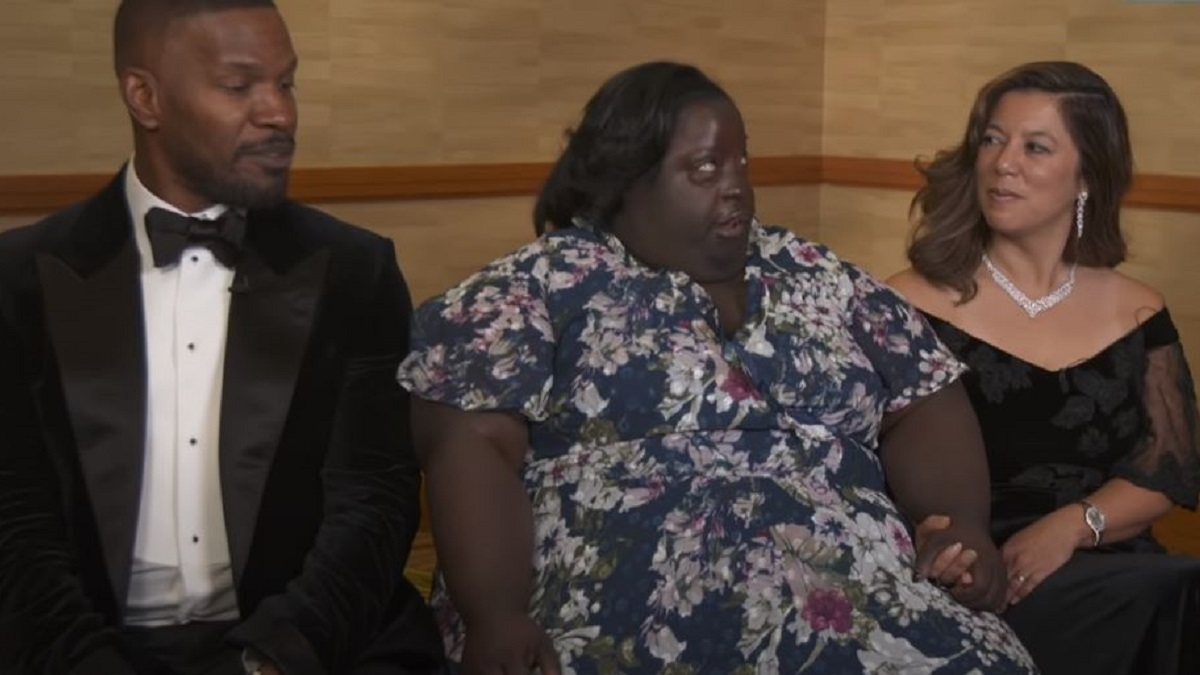 Jamie Foxx’s sister dies at 36: Who was DeOndra Dixon? 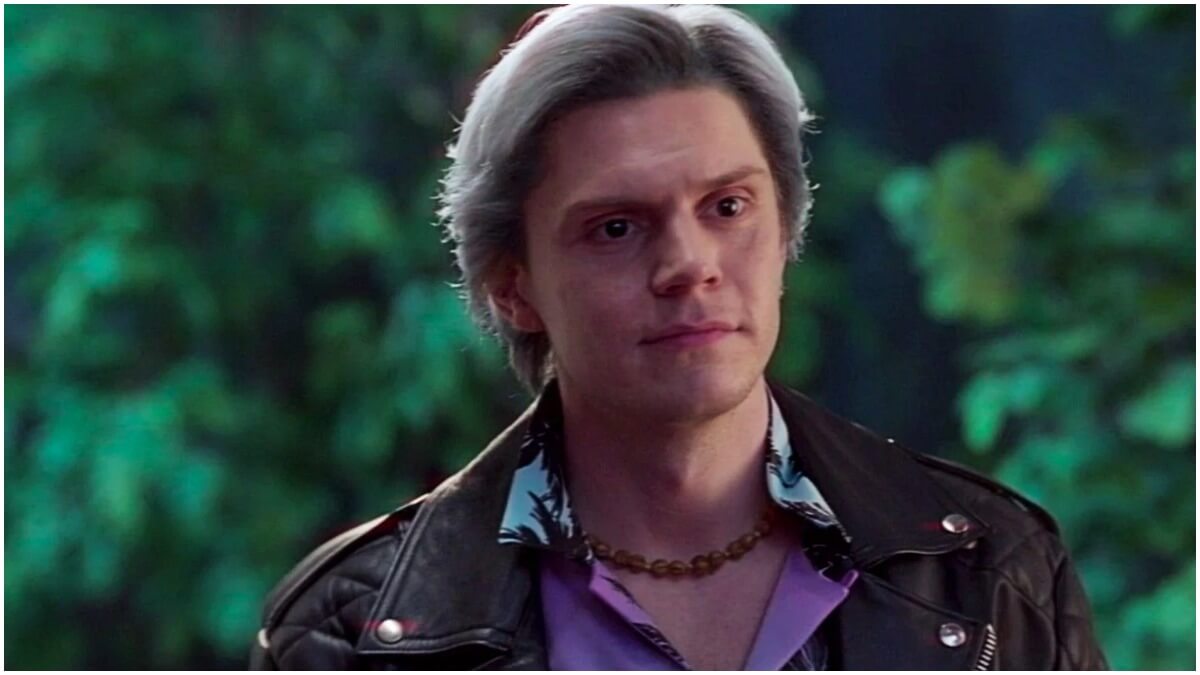 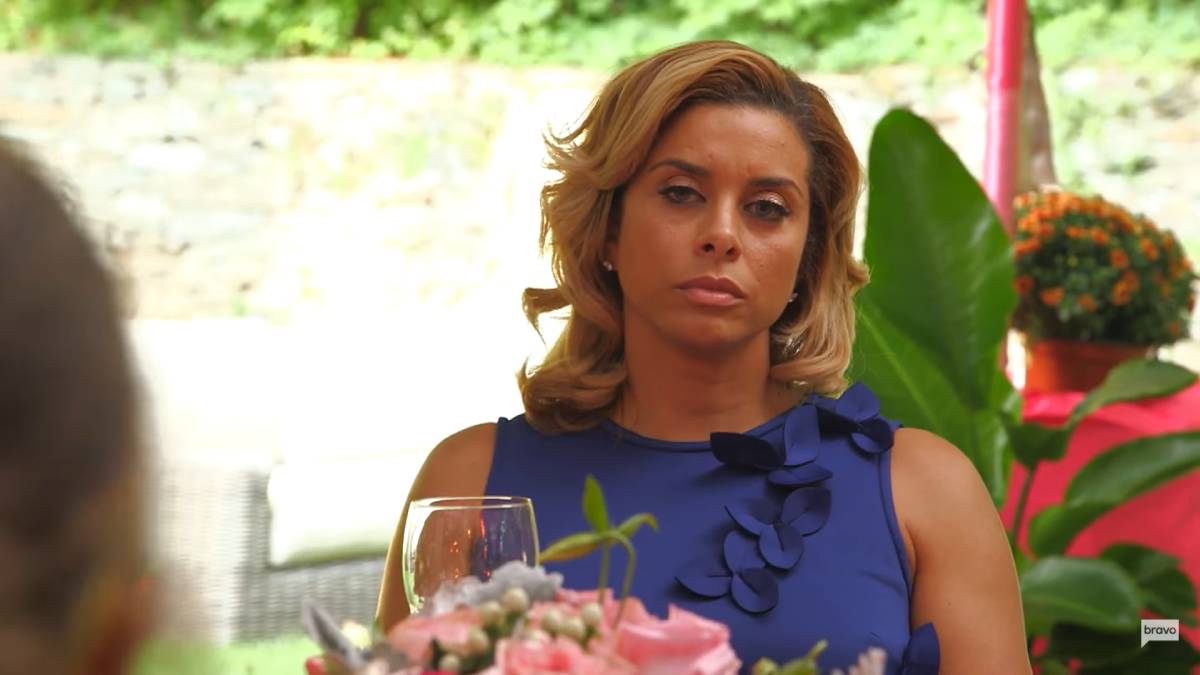 Did Robyn Dixon get fired from Real Housewives of Potomac? Here’s why RHOP fans think she might have been
RELATED POSTS

Jamie Foxx’s sister dies at 36: Who was DeOndra Dixon?