KFC is bringing back their popular combination of chicken and waffles. And what better way to reintroduce this to the menu than with their Mrs. Butterworth Chicken and Waffles commercials?

In one of the commercials, KFC introduces their crispy chicken, scrumptious waffles, and syrup. In the brief 15-second ad, it’s revealed that the combination is back for a limited time.

In another commercial, Colonel Sanders falls in love with a giant Mrs Butterworth bottle. The background music is Celine Dion’s iconic I’m Your Lady from 1993.

Most fans seemed please to see the return of Chicken &  Waffles, but the commercial also got some criticism, as Mrs Butterworth is a married woman.

“But Mrs. Butterworth! You’re married!” one person noted on the company’s YouTube channel in response to the videos, while another noted, “Mrs Butterworth is married. Shame on him. Was Aunt Jemima not down?”

You can see the shorter versions of the commercial here:

The man playing Colonel Sanders in the commercials is Craig Fleming, the latest actor to take on the famous role.

KFC has only said that the Chicken and Waffles combo is back for a limited time, but didn’t say when the offer ends. 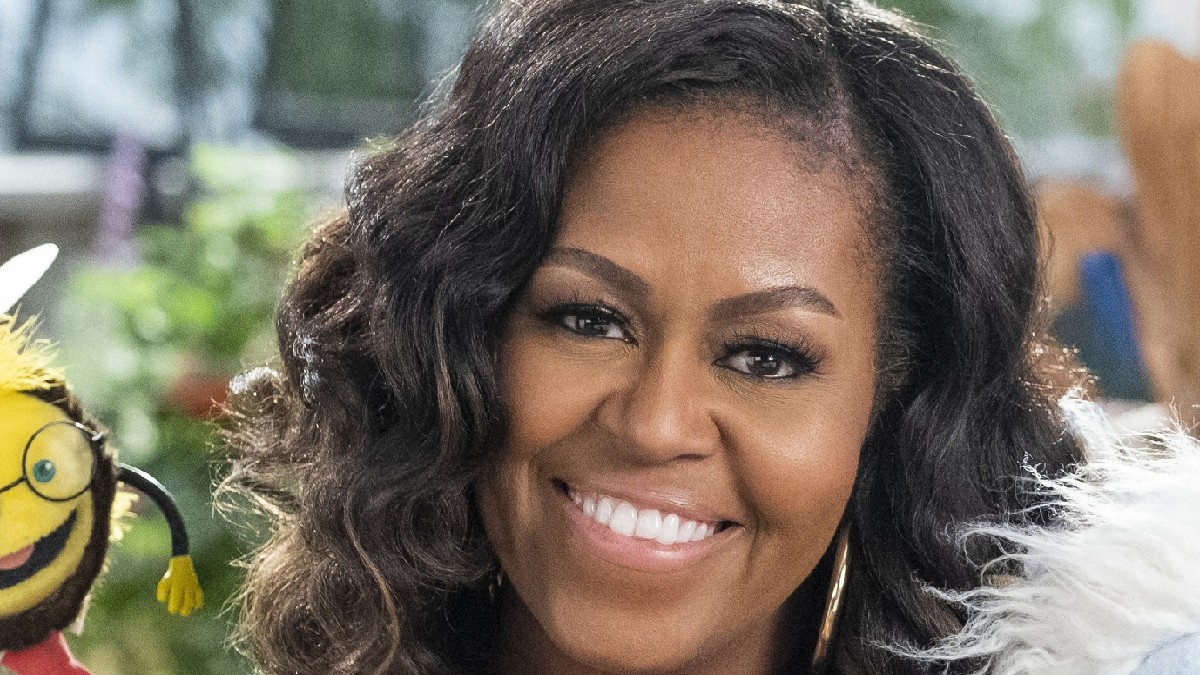