Chrissy Lampkin returned for Season 10 of Love & Hip Hop: New York, and that means viewers will be getting to see Jim Jones on the VH1 series too.

With Jim’s return to reality TV and Chrissy’s current storyline about the loss of their home in New Jersey, many have been curious about Jim Jones’ net worth in 2019. Here’s what we know.

Jim Jones made headlines just months ago after a home he owned in Fair Lawn, New Jersey, was lost to foreclosure and then sold at auction for only $100.

Bossip reported that the stopped coming in 2010, but it wasn’t until 2017 that Jim Jones made a deal with the bank to keep the home.

Apparently, Jones did not follow through with that agreement because the home ended up in foreclosure eight months later, and the house ultimately sold during a Sheriff’s sale. Neither Jones nor Chrissy Lampkin responded after going into default on the loan.

That’s likely what Chrissy Lampkin was talking about on the first episodes of Season 10 of Love & Hip Hop when she explained that Jones didn’t even tell her that payments weren’t made on the home so she could do something about it.

After all, Jones is a busy man, and his influence on the Harlem hip hop scene is huge.

After two different falling outs and two different Dipset reunions, the group is back together and working on music again. This is despite Juelz Santana serving a prison sentence after he attempted to take a loaded gun through security at the Newark Liberty International Airport in March 2018.

In addition to his time with The Diplomats, Jim Jones had a successful solo career. Between 2004 and 2009, the Harlem rapper released five albums — On My Way To Church, Harlem: Diary of a Summer, Hustler’s P.O.M.E., Pray IV Reign and The Rooftop.

Jim Jones has experience on camera on reality TV, but he’s also made movies and appeared in scripted television too. Jones had a role in the film State Property 2. He also had a role in Crash: The Series.

Chrissy Lampkin starred on Seasons 1 and 2 of Love & Hip Hop, and Jim Jones appeared alongside her. In fact, it was Jones who was credited with pitching the idea for Love & Hip Hop to executive producer Mona Scott-Young.

From there, he filmed the spinoff Chrissy and Mr. Jones and also appeared on a season of Marriage Bootcamp on WEtv.

Lampkin has a starring role in Season 10 of Love & Hip Hop, which means that Jim Jones will be seen in upcoming episodes. 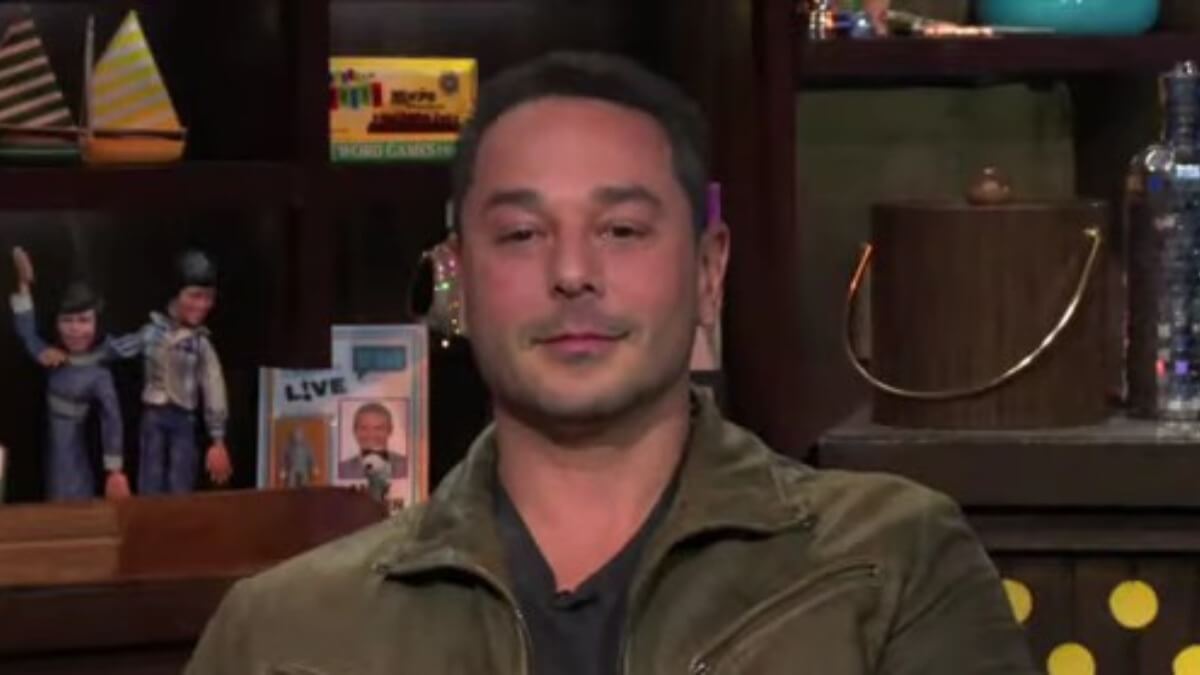 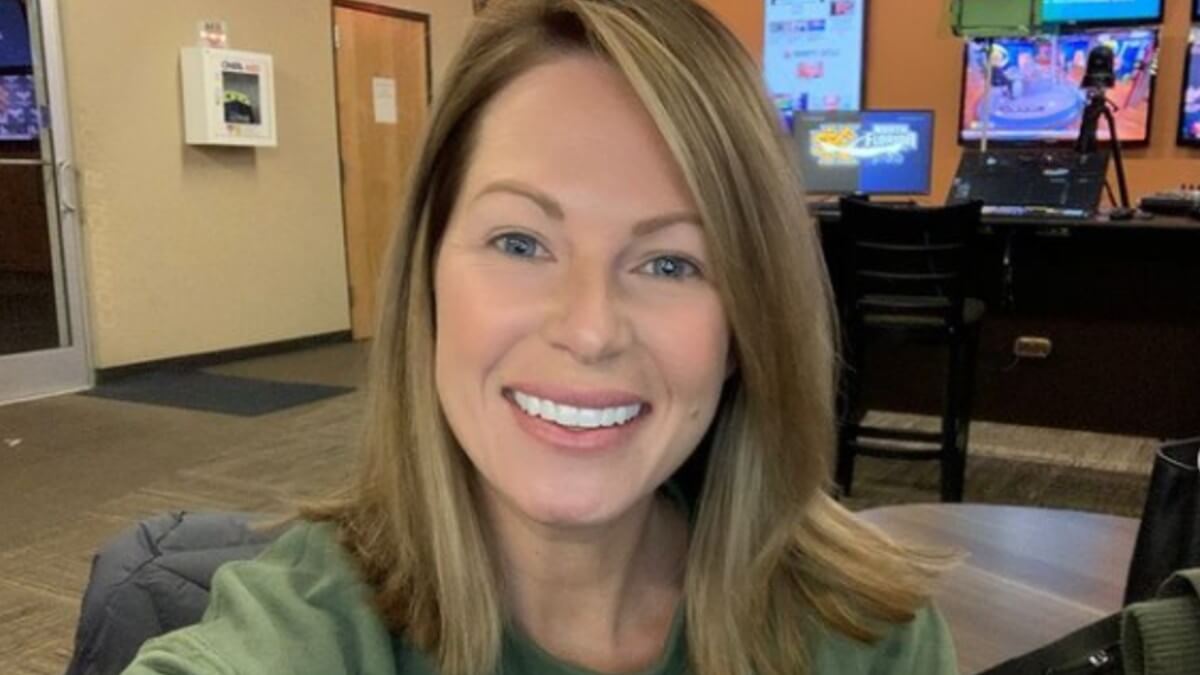