Videos Netflix The Walking Dead The Witcher Game of Thrones NCIS One Chicago Grey's Anatomy Outlander Riverdale This Is Us The Curse of Oak Island
The fuss and furor over alleged comments made by comedian Jay Leno on America’s Got Talent continues.

Initially, the news broke via Variety on Nov. 22 that Gabrielle Union and Julianne Hough, the season 14 AGT judges who replaced Mel B and Heidi Klum, were officially out for the coming Season 15.

A day later, the report contended that Union “had expressed concerns over racially insensitive situations” including remarks about Koreans made by Leno.

Leno taped a segment of AGT with Gabrielle Union and Julianne Hough, and allegedly, while taping, he cracked a joke about a painting on display in a hallway depicting AGT judge and producer Simon Cowell seated with his beloved dogs.

Leno quipped that the image looked like it was something “on the menu at a Korean restaurant.”  Four people there at the scene reported the joke back to Variety.

TMZ tracked down Jay Leno while he was out in LA and he reiterated that Gabrielle Union is ‘great girl’ but he remained silent over the alleged Korean joke he made.

“I love Gabrielle Union. She’s a great girl. I really enjoyed working with her,” he told TMZ. “She’s really good.”

When asked if Union was treated fairly, Leno said, “I don’t know … but I think she’s a great girl.”

Gabrielle Union shared her grievances with America’s Got Talent, which she claimed lead to her controversial departure. The claims reportedly involved her being offended about a joke Leno made as well as racially insensitive remarks about hairstyles that were deemed “too black” by AGT producers.

Union has used Twitter to express her anger, sharing her thoughts on the dismissal from the show:

Despite the fact that many Asian cultures, including some Koreans have no issues with eating meat from dogs, cats or horses – protein sources most western cultures avoid and demonize, the Twitterverse isn’t having Leno’s jokes about Koreans’ culinary choices.

The expressed perspective runs from outright offense and denial of such practices to admitting that the joke has some validity, but the hypocrisy of slamming a culture for their food preferences will not stand for many commenting on the “joke”.

Gabrielle Union literally stood up for Asians because Jay Leno made a racist Koreans eating dogs joke. Can our Asian community also rally behind her? So very few stand up for us. https://t.co/WexJqk9NWf

As a guest on AGT, Jay Leno made a dog-eating joke about Koreans that was ultimately edited out. Gabrielle Union spoke out about it. Her contract wasn’t renewed. But at least she doesn’t have to hear more complaints from her bosses about “too black” hair.https://t.co/HrVcOclD3Q

I have no doubt that Gabrielle Union has faced racism. I also believe she faced some BS while working on The Voice….but Im sticking up for Jay Leno, here.

Koreans (and other Asian cultures) STILL EAT DOGS. It aint racist if its factually correct – https://t.co/O2ZcWqM97R

Meanwhile, Sharon Osbourne, a former Fremantle employee (producers of AGT) herself weighed in with her opinion on The Talk for CBS.

A former AGT judge, Ms. Osbourne said: “It’s hard, because everybody’s experience on a show is different, and I was at that show for six years. I didn’t get let go. However, I left. And that’s the truth. I left because of NBC, not because of the show. However, I had my own problems with the network.”

Sharon continued: “I don’t know about any of her concerns about the show. Obviously, there wasn’t anybody of color on the panel when I was there. So, I honestly can’t say. But when I was there it was, you know, a great show to work on. The crew and everybody was amazing to me, everybody, except the network.”

“I’m always proud when someone in the workplace has the courage to stand up for what is right. And she had a great courage,” Sharon concluded.

America’s Got Talent will return in the summer of 2020 on NBC. 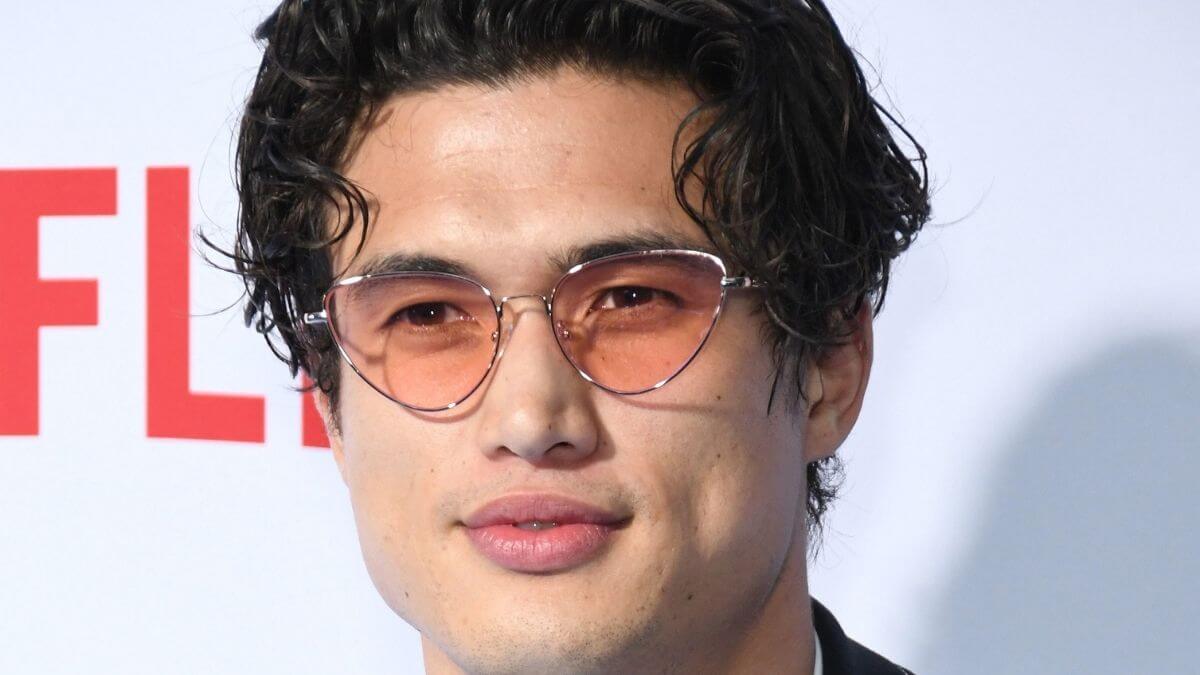 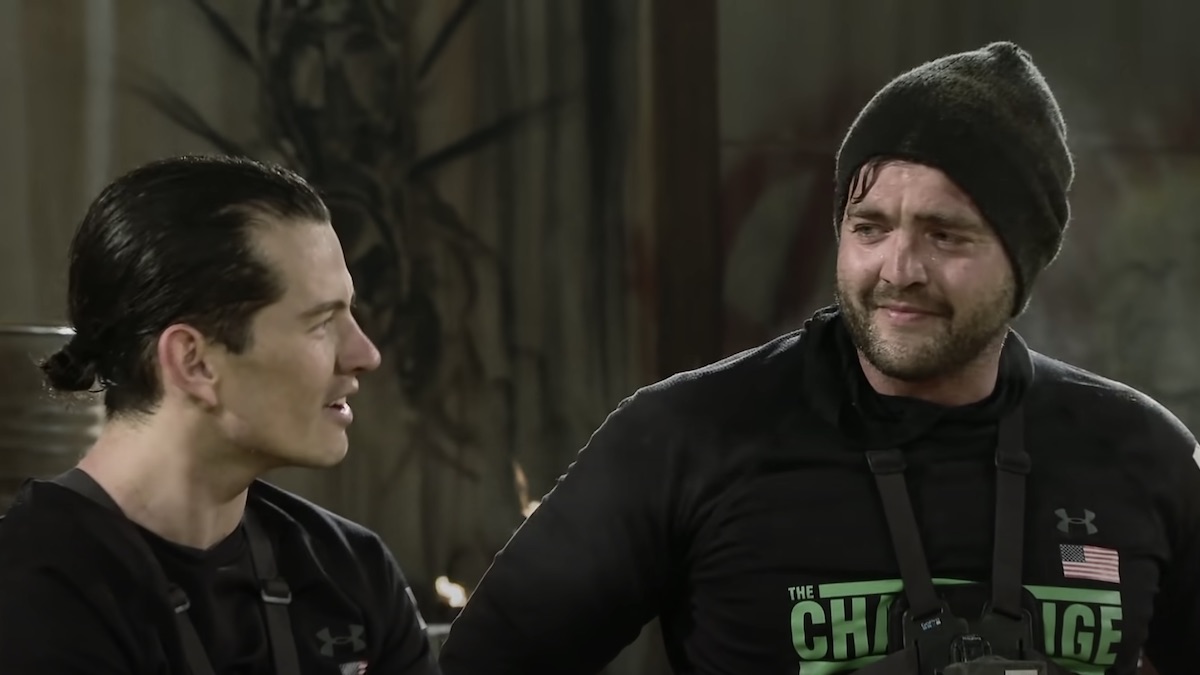 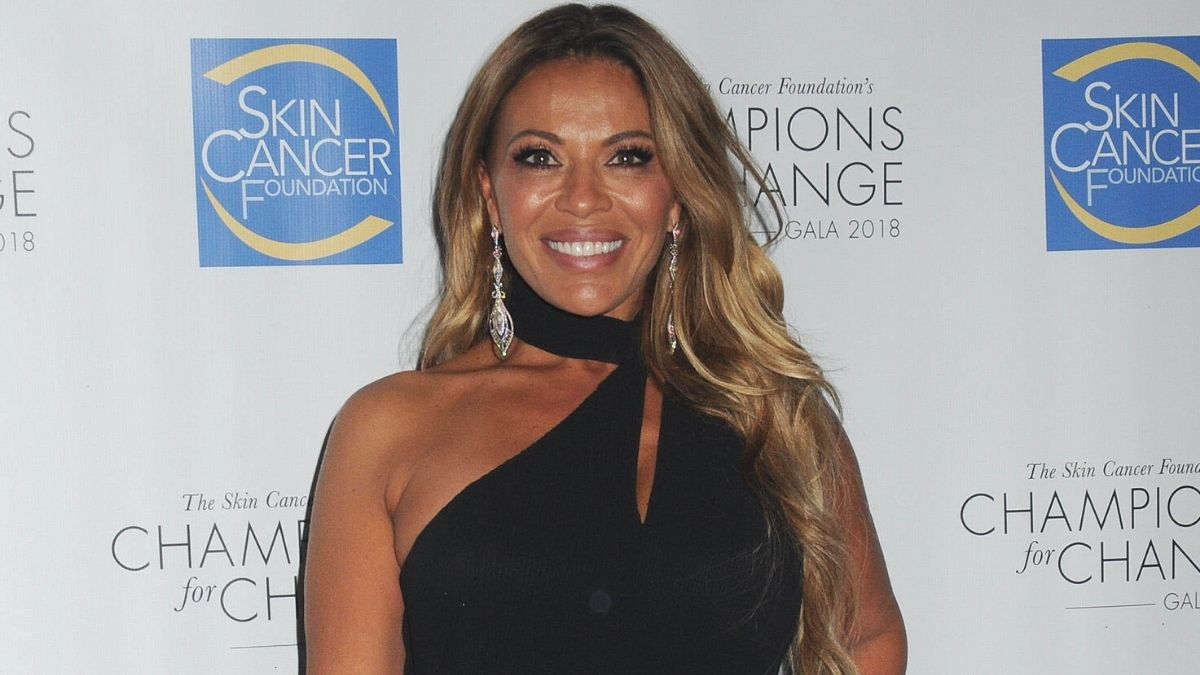 RHONJ: Dolores Catania gushes over daughter Gabrielle after she makes rare appearance on the show