This week on Street Outlaws, Ryan Martin are Chuck are set to battle it out for the number one spot on the list.

After last week’s episode, Chuck is currently sitting top with Ryan in second place, Monza in third and Murder Nova in fourth.

Meanwhile, Daddy Dave was out last week which sent him down to 5th place, but this week he’s back and ready to clamber his way back.

Meanwhile, down at the bottom of the list Farmtruck has to do his best to keep his place, sitting nine out of ten after last week.

Fans have praised the big shake-up this season which saw pro-mods banned from the list.

One said: “Chuck is #1, and Farmtruck is above someone, and there are no more pro mods… Just when i thought i was done, it went and got good again.”

Watch a preview clip for this week’s Street Outlaws below:

90 Day Fiance: Happily Ever After: Chuck Potthast throws shade at his family while hanging with his dogs

90 Day Fiance spoilers: Andrei accused of trying to take advantage of Chuck and while he is drunk 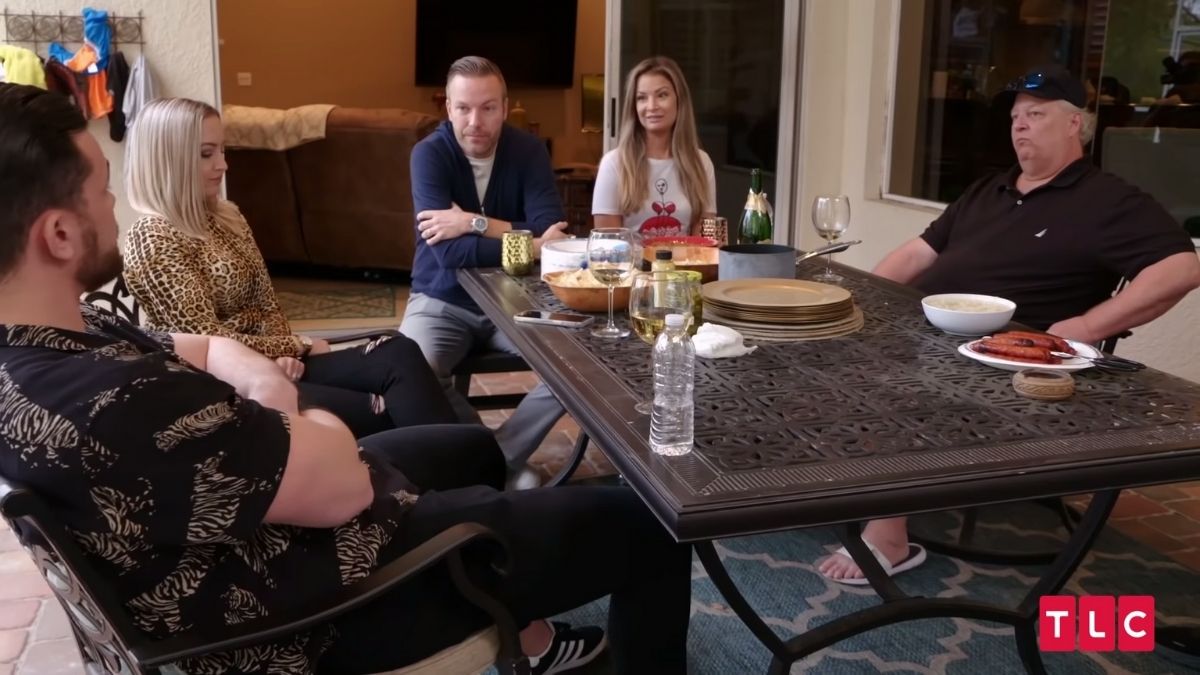 90 Day Fiance: Happily Ever After: Chuck Potthast throws shade at his family while hanging with his dogs 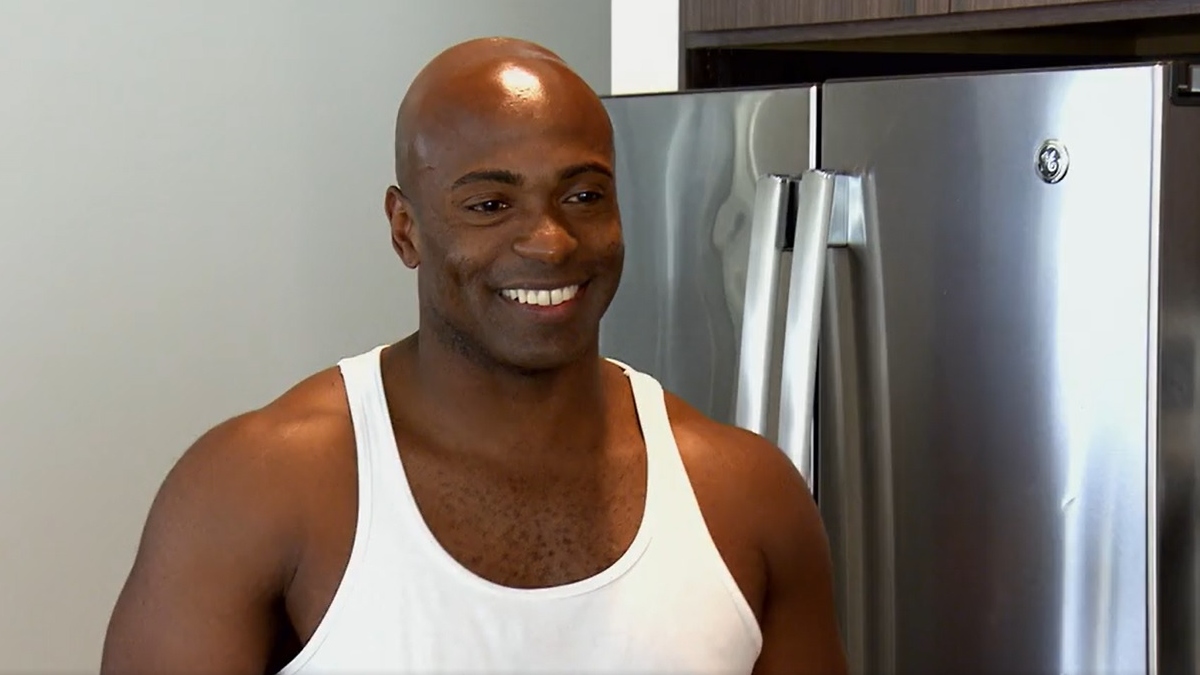