For a good few weeks now, there has been a theory doing the rounds that there is a Klingon spy on board the USS Discovery.

The theory is that new crew-member Ash Tyler, who is played by Shazad Latif, is, in fact, a Klingon spy. It started doing the rounds about a month ago when Ash Tyler was introduced as one of the prisoners that shared a cell with Harry Mudd and Captain Lorca. In the episode, Tyler tells the captain that he’d survived seven months of Klingon torture.

He’s apparently learned so much from his torture that he was able to fight like a Klingon — which came in useful when he helped Lorca execute his escape plan…but it’s all a little too neat.

In the episode The Butchers Knife Cares not for The Lamb’s Cry, the Klingon Voq has been cast out of the Klingon Empire and exiled. While in exile Voq got a visit from his former second in command L’Rell (Mary Chieffo) who tells Voq that to save himself he needs to head to house Mo’Kai, which is a Klingon Spy Academy. The following episode, Choose Your Pain, introduces Ash Tyler, who seems a little too good to be true.

The fan theory comes from the show’s casting. Back in the early stages of Star Trek: Discovery’s development, Shazad Latif was originally cast as a Klingon character, but that casting changed earlier this year. Instead, what happened was we saw an actor by the name of Shazad Iqbal take on the role of Voq while Chris Obi took on the role of Klingon leader T’Kumva who was killed off at the end of the first two episodes.

Now, if you do a little research you’ll find that Shazad Iqbal barely has any acting credits to his name and, up until a few weeks ago, his only credit was for Star Trek: Discovery. After further digging, you’ll find out that Shazad Latif’s given name is Shazad Iqbal.

The question is — if this fan theory holds any water, when will we likely see the reveal?

The latest episode, which is billed as the mid-season finale, promises to be huge in that it sees the Discovery and Lorca trying to end the war in a single battle.

The question is — will we see Ash Tyler reveal himself as Voq or will that reveal be held over for the second half of the season, which is set to premiere on January 7 2018.

Last week’s episode Si Vis Pacem, Para Bellum saw L’Rell attempt to defect to the Federation, but her plans changed when she had to kill the captured admiral Cornwell and wound up being taken for execution herself when she failed to win the trust of new Klingon leader Kol.

Was L’Rell’s attempt to defect meant as a means of her hooking up with Ash Tyler aka Voq to share intelligence? Will this fan theory turn out to be true or have the writers and producers been smart enough to plant this as a red herring to throw fans off? I guess we’ll have to wait and see.

Star Trek: Discovery airs Sundays on CBS All Access and on Mondays in Europe on Netflix. 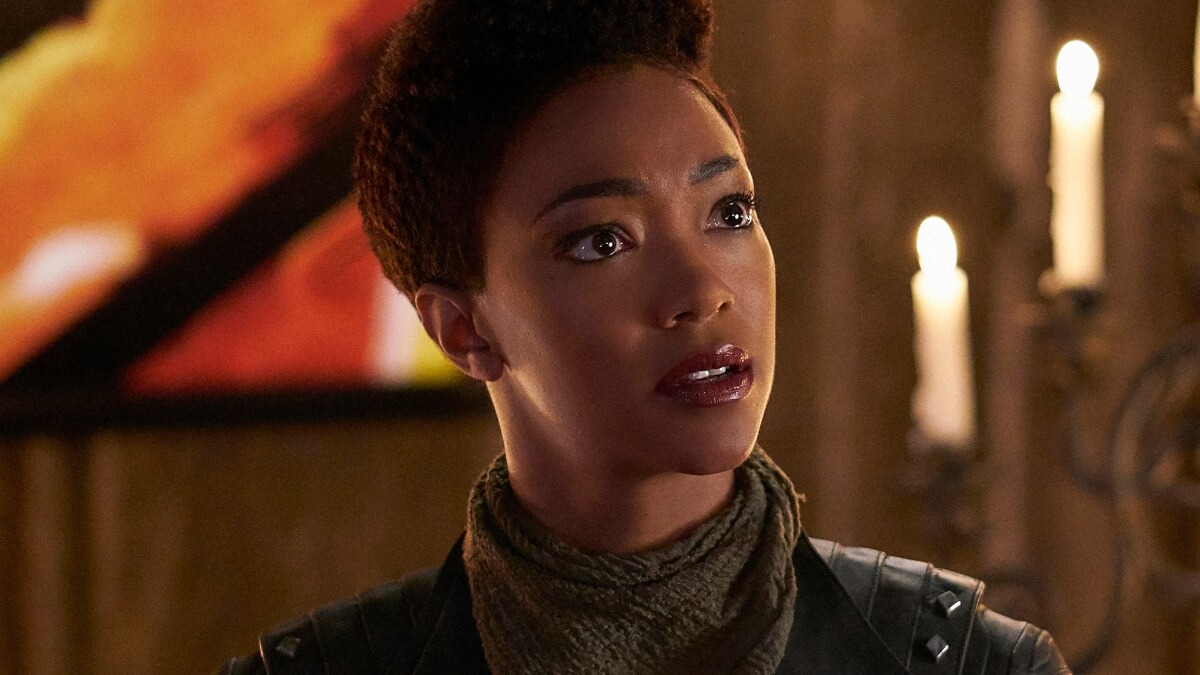 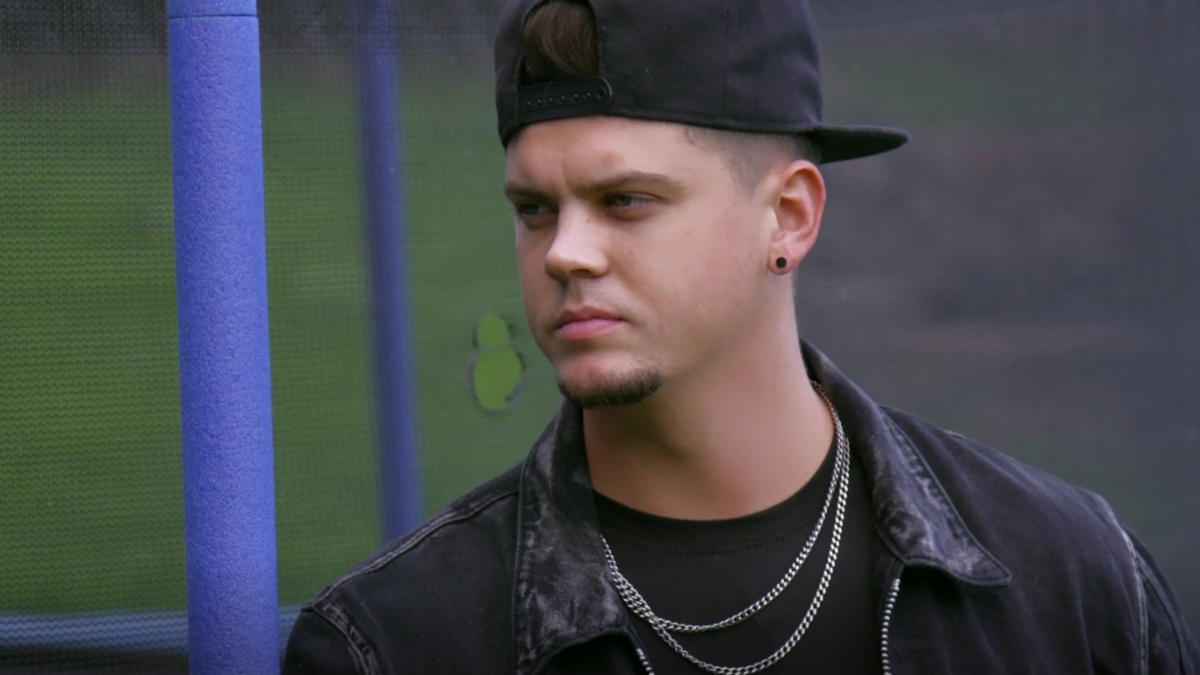